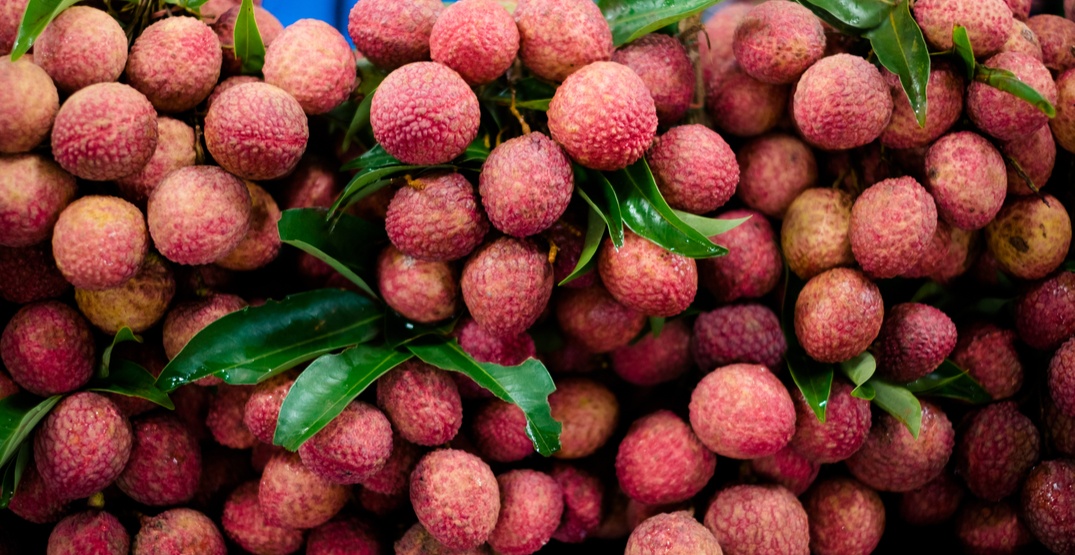 Fresh lychees are being recalled from the marketplace by the Canadian Food Inspection Agency (CFIA) and Monco Produce Inc., due to the presence of undeclared sulphites.

The warning, which was originally issued at the end of August, was updated after the CFIA’s food safety investigation.

The product was sold in bulk and has been packed by retail stores in British Columbia, Alberta, Saskatchewan, Manitoba, and Ontario, with the possibility of sales in other provinces or territories.

Any lychees sold from August 7 to August 31 should be thrown out or returned to the store where they were purchased.

Those with a sensitivity to sulphites are warned not to consume the product as “it may cause a serious or life-threatening reaction.”

The CFIA is verifying that the industry is removing the recalled product from the marketplace.

At this point in time, there have been no consumption-related reports or reactions.