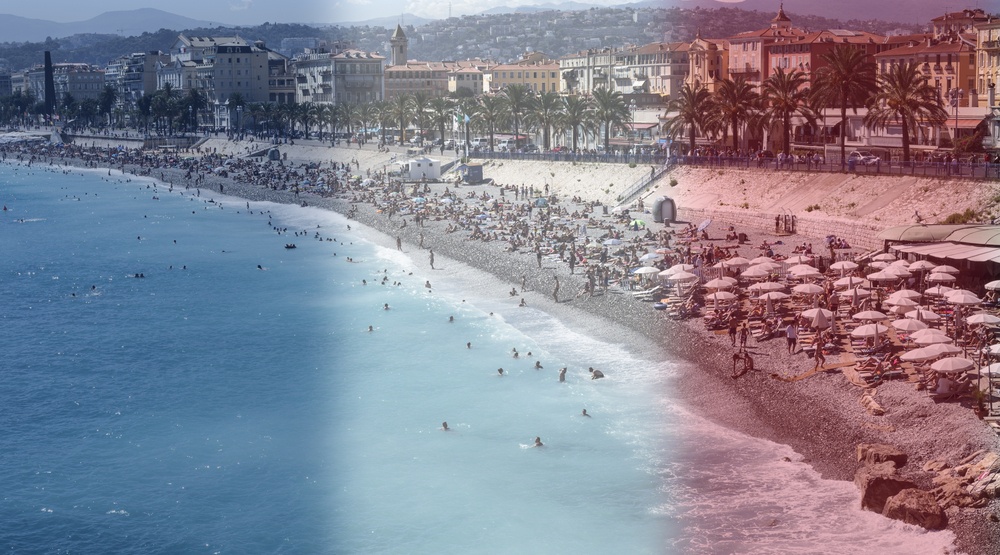 A memorial for locals to gather and honour the victims of last night’s deadly terror attack in Nice will be erected outside the French Consulate in Vancouver this evening.

Pierre Touzel, an organizer for France Vancouver, told Daily Hive that there will be no speeches. The public is invited to come by and write messages on a large white board with the word “Fraternité” printed on it, a French word that means brotherhood.

The board that will be displayed outside the French Consulate:

Beginning at 7 pm tonight, the board will be located at the outdoor plaza of the office building that houses the Consulate General at 1130 West Pender Street. It will remain at the site throughout the next three days during France’s official three-day period of mourning – until 7 pm on Monday.

After the mourning period, the board will be sent to Nice City Hall as a testimonial of Vancouver’s solidarity with France.

The latest death toll stands at 84, which includes 10 children and teenagers, according to the BBC. Another 202 people were injured, with many in critical condition.

Shortly after the Bastille Day fireworks ended on the French Riviera seafront, a terrorist driving a large trailer drove into the Promenade des Anglais, a major waterfront road that had been closed to all vehicles and crowded with thousands of revellers. He was only stopped by police gun fire.

This was the third major terrorist attack in France in 18 months.