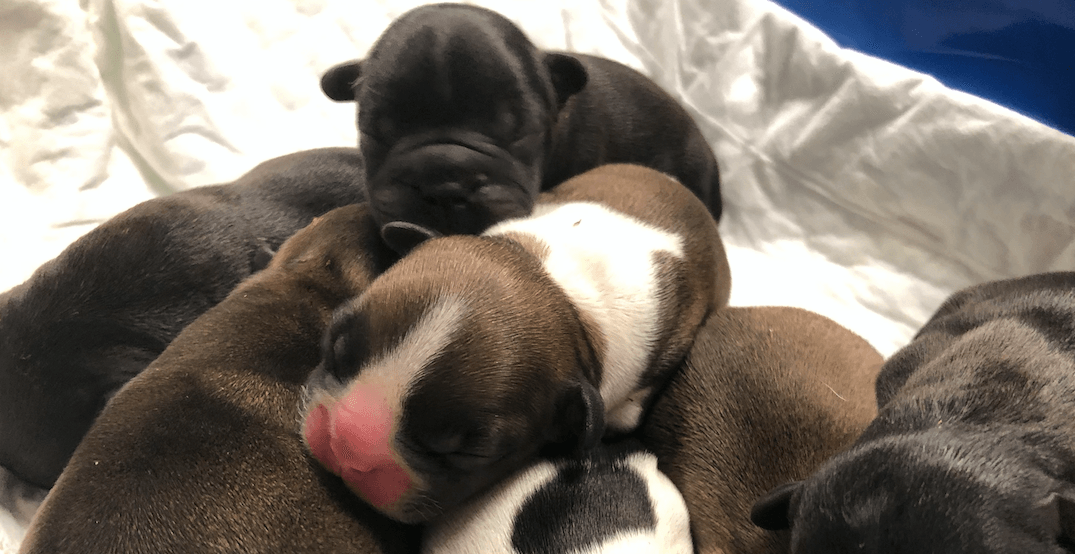 The BC SPCA is making an urgent appeal to the public after taking in a heavily pregnant dog that required a C-section to safely deliver her puppies. 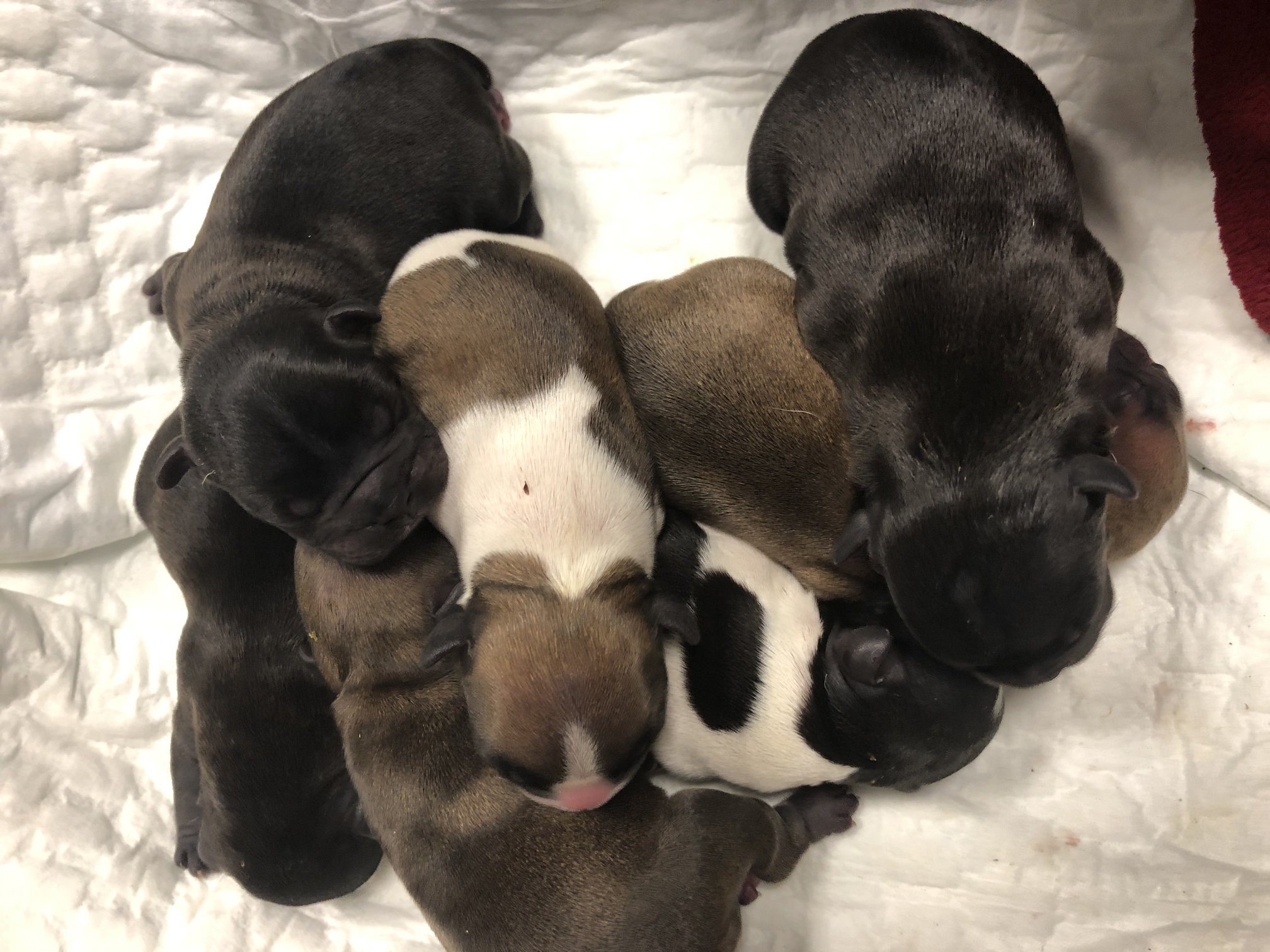 The three-year-old French Bulldog, Panda, came into the care of the West Vancouver branch after her owner became ill and was admitted into a long term assisted care facility that does not accept pets.

The seven puppies were born on Thursday with the help of a veterinarian. Panda is recovering while caring for her brood of newborns.

The BC SPCA says that, like most French Bulldogs, Panda wasn’t able to give birth naturally. Dogs like her can die during labour because the puppies heads are very large, which the animal welfare group blames on “decades of overbreeding” of the designer purebred breed.

The pups will be adoptable once they are old enough — in approximately eight weeks from now. 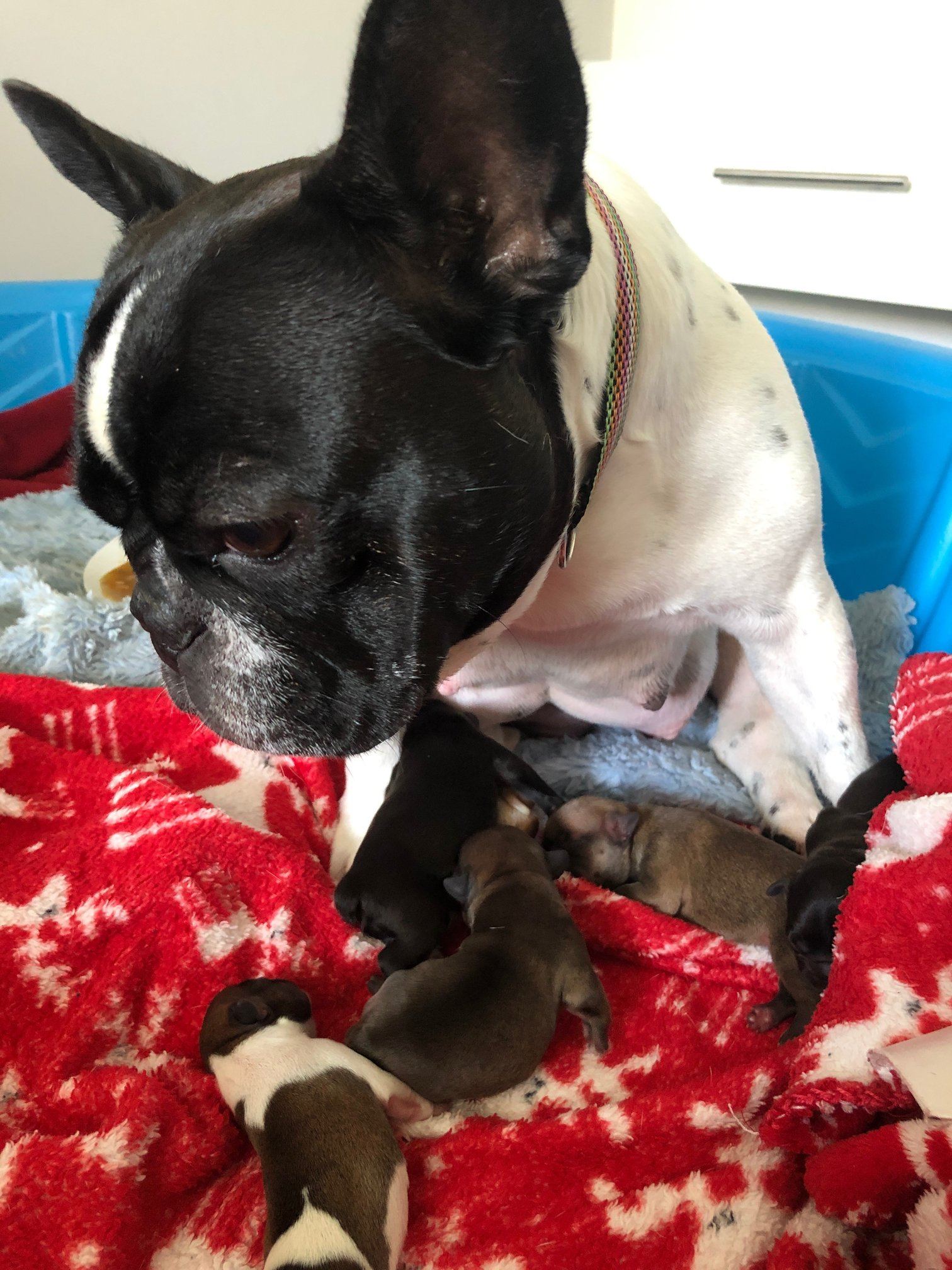 Panda and her puppies (BC SPCA)

“She’s currently in a foster home taking care of her little ones with another two adult dogs and a cat. They all get along really well.”

Vet bills for the C-section, plus daily care costs and the eventual spay/neuter surgeries for all of the puppies is expected to cost $3,972. 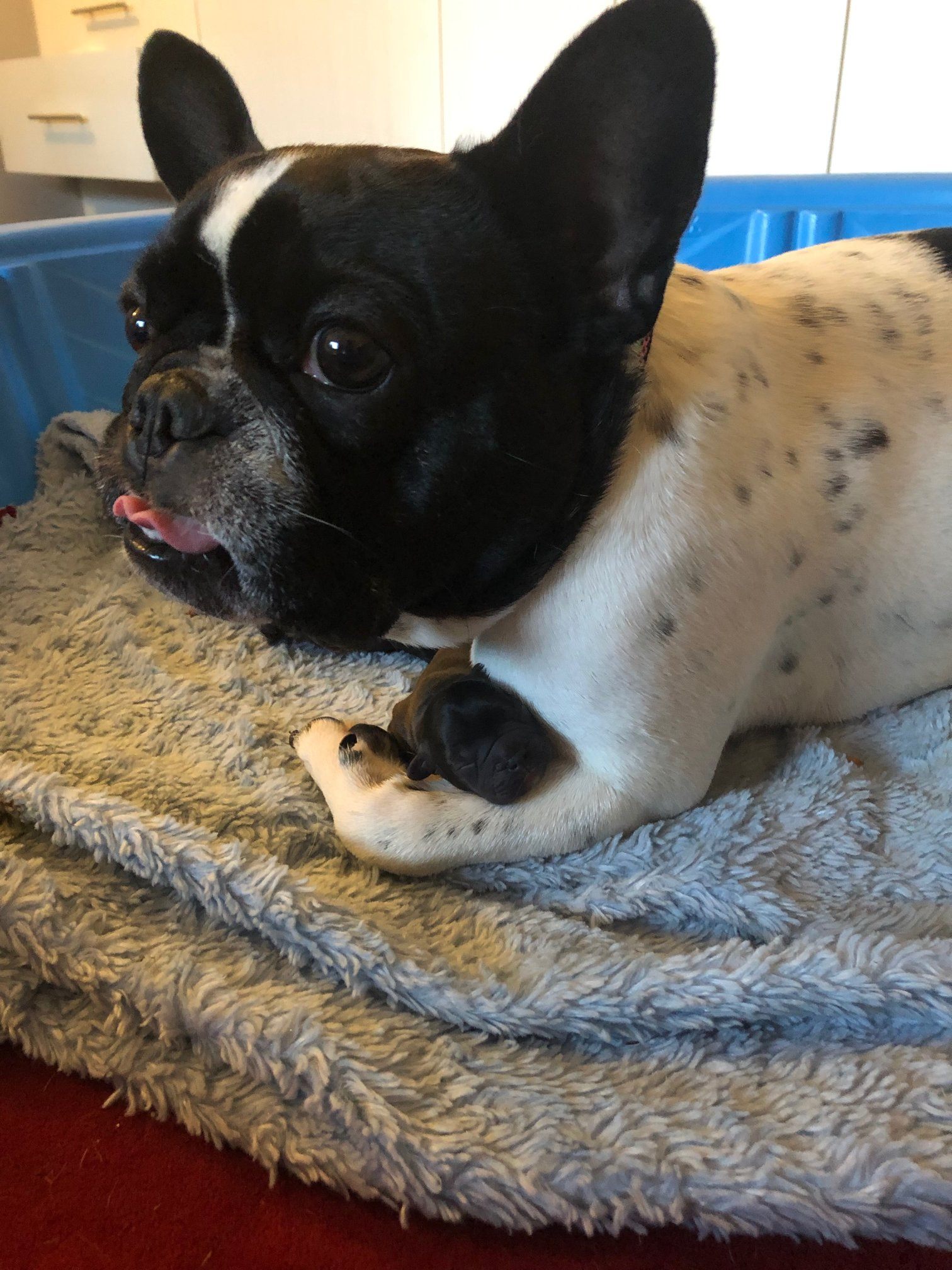 The BC SPCA has launched a fundraising campaign in hopes the public can donate to care for the new family.

There is also a live puppy cam where you can watch Panda’s puppies grow.