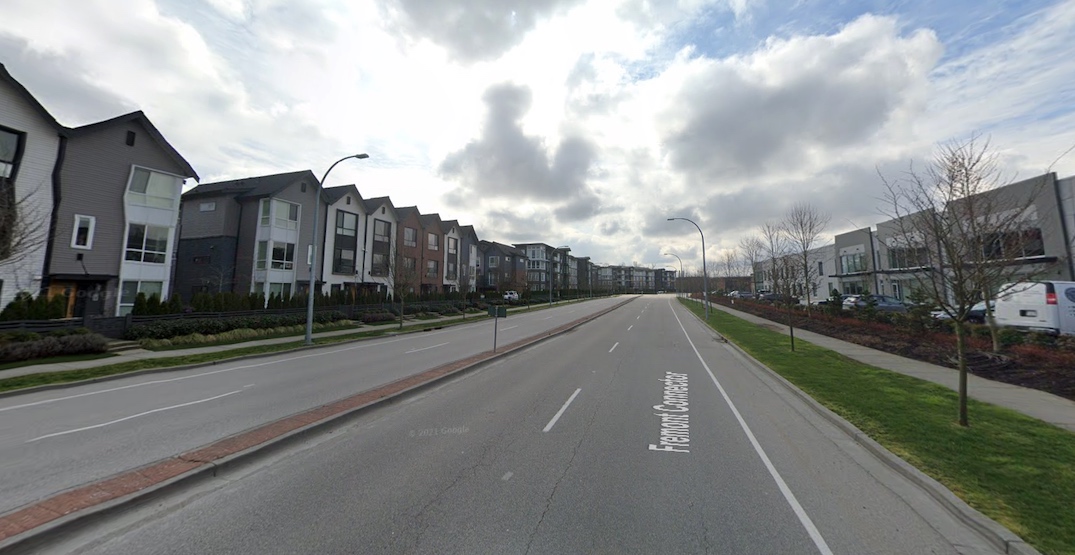 The municipal governments of Coquitlam and Port Coquitlam have indicated that plans are moving forward to build the long-envisioned Fremont Connector.

This will be a new north-south arterial road between the growing new neighbourhood of Burke Mountain in northeast Coquitlam and the Fremont Connector south of Dominion Avenue. This would provide a new direct arterial route to reach Lougheed Highway, Pitt River Bridge, and the Mary Hill Bypass towards Highway 1.

Currently, the preliminary plans for the route span a length of just under five km, following the existing Fremont Street road allowance from the east end of Victoria Drive south to Lincoln Avenue. From Lincoln Avenue, the route will continue south along the existing road alignments for Devon Road, Prairie Avenue, and Burns Road to the completed southern section of the Fremont Connector.

Early concepts propose two travel lanes — one lane in each direction — along with intersection upgrades, such as additional turning lanes, and an adjacent multi-use pathway for pedestrians and cyclists. 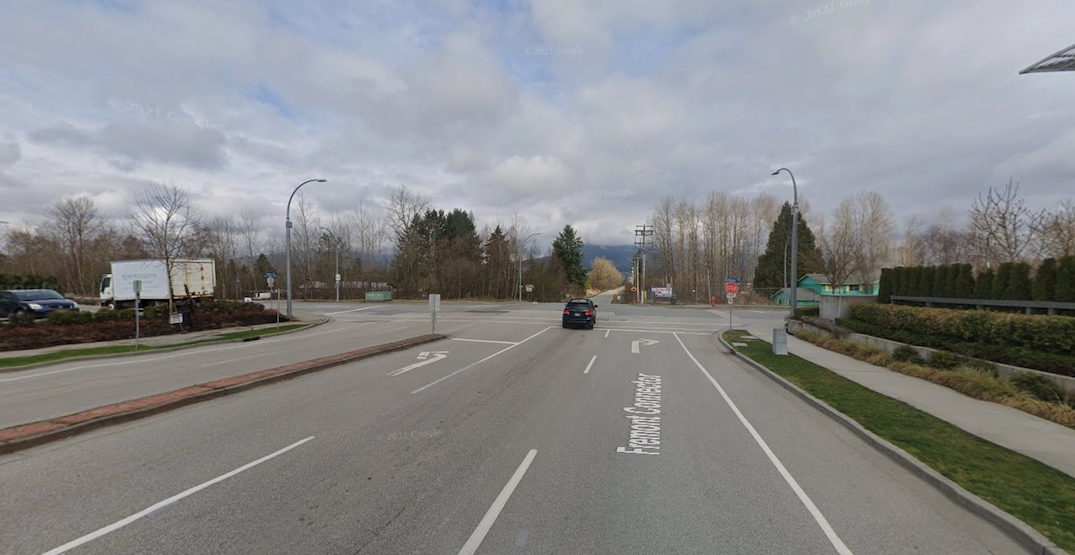 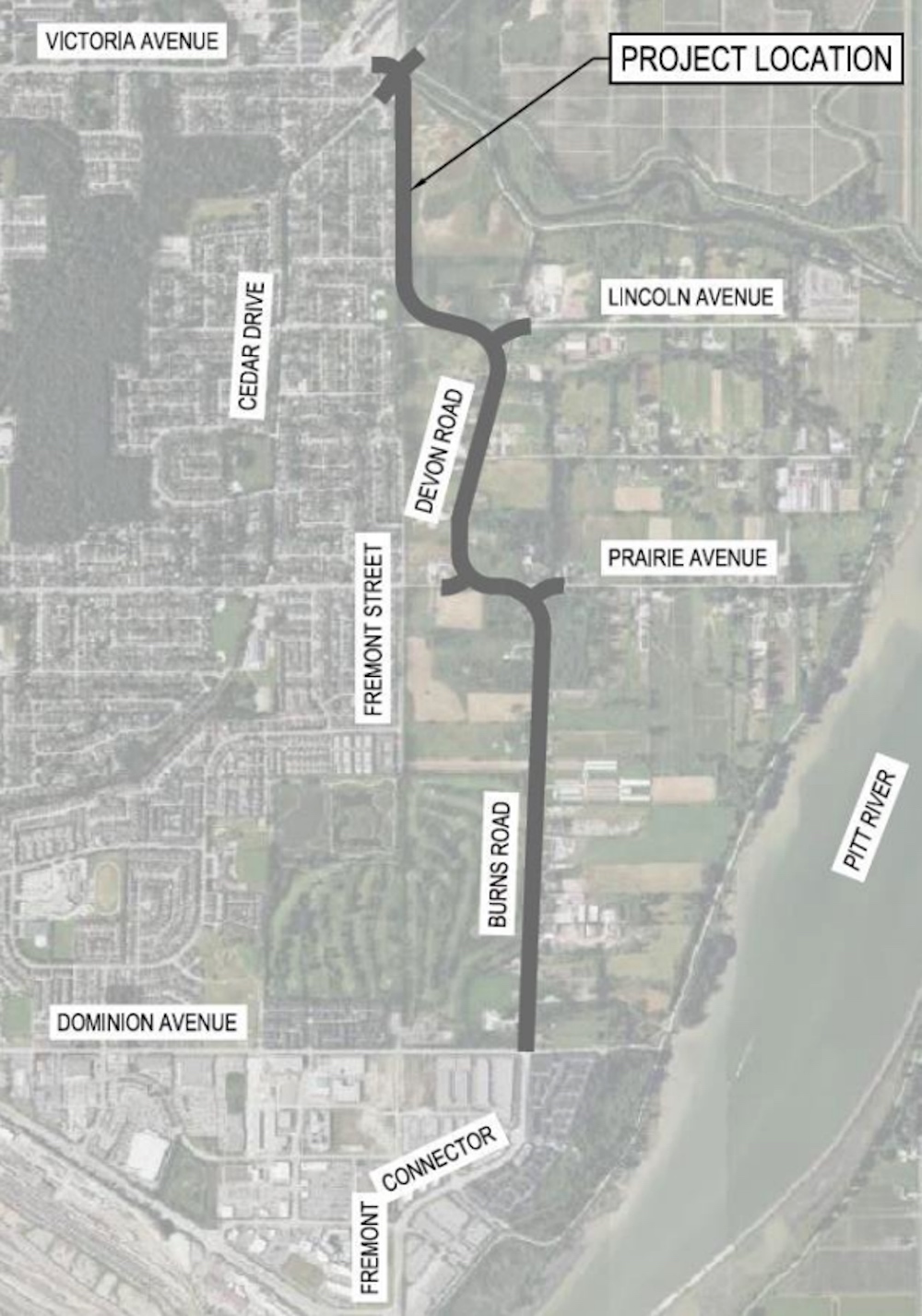 The planned route of the Fremont Connector’s northern extension from Dominion Avenue in Port Coquitlam to Burke Mountain in Coquitlam. (City of Coquitlam/City of Port Coquitlam)

This is a critical project to divert growing north-south traffic from Port Coquitlam’s existing roads, and to provide the necessary road capacity to accommodate the needs of the future buildout of the Burke Mountain neighbourhood.

Currently, Burke Mountain is home to about 15,000 people, but this will eventually grow to 50,000 residents when the neighbourhood plan by Coquitlam is fully achieved.

For years, the northward extension of the Fremont Connector has been identified in the official community plans and transportation plans of both cities.

“The Fremont Connector has been considered for decades and it’s very significant to see this important step forward on this critical inter-municipal project,” said Port Coquitlam Mayor Brad West in a statement.

“Our residents and businesses in north Port Coquitlam will welcome a new north-south transportation alternative that will ease traffic in other parts the road network, including Coast Meridian, Prairie and Cedar Drive.” 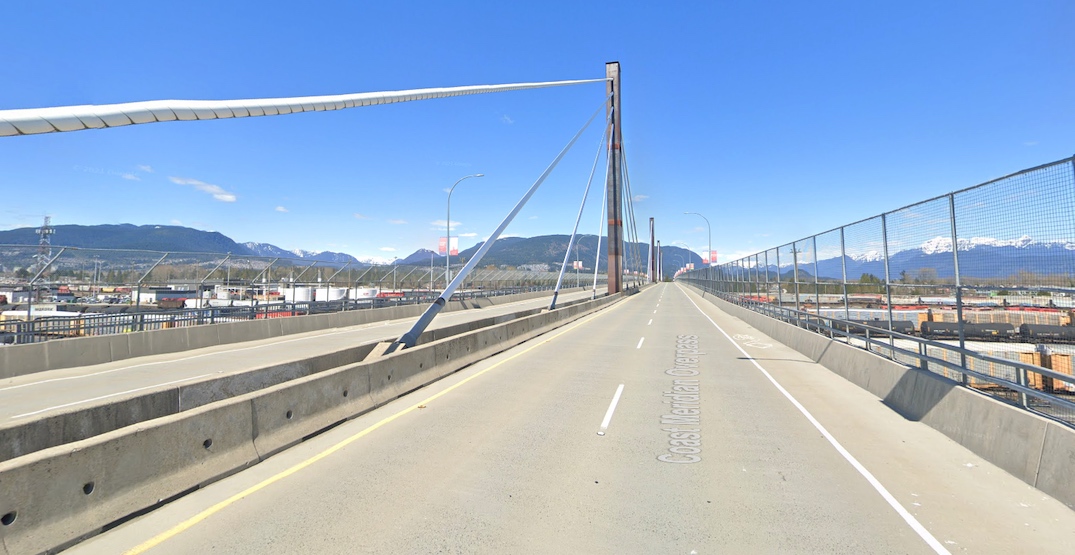 The municipal governments will provide the public with more information during the upcoming public consultation process in 2022.

Consultation, design, and permitting work will start in 2022 and continue in 2023/2024, with construction expected to begin in 2024/2025. The completion of the design work will determine the project’s estimated cost, which has not been made at this early stage of planning. Both municipal governments have indicated they will seek grant funding from the provincial and federal governments to help cover the construction cost.

“As neighbours we often work together on issues of mutual interest, and this is one of many examples of collaboration between our two cities,” said Coquitlam Mayor Richard Stewart.

“This project will bring important road and active transportation improvements to support Metro Vancouver’s northeast sector. Residents and businesses on both sides of our border will benefit.”