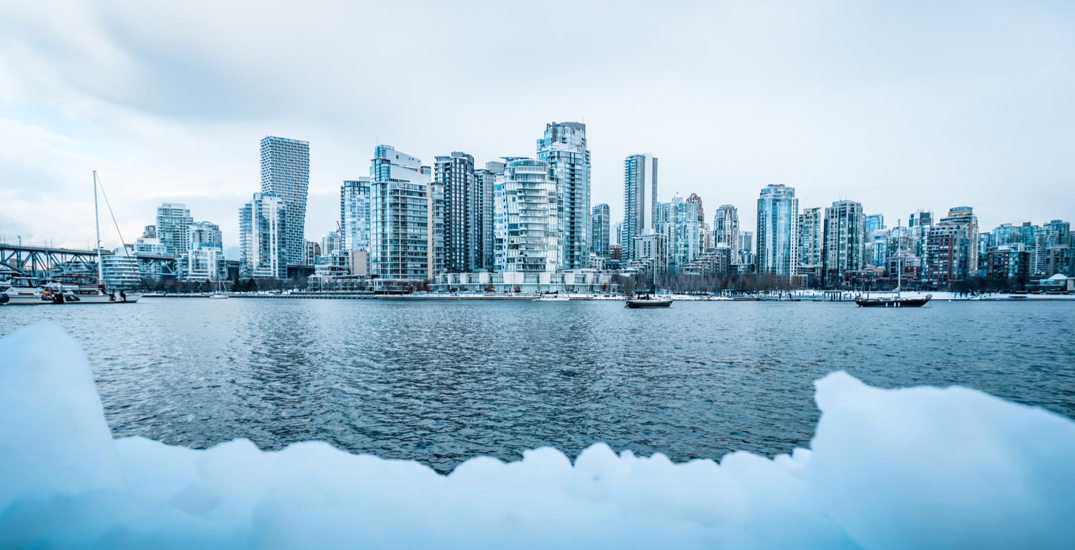 A freezing rain warning has been issued by Environment Canada for Metro Vancouver.

The bulletin was issued just before 2 pm and is in effect for the following areas:

According to Environment Canada, light freezing rain is expected on Tuesday afternoon and into the evening.

Residents of Metro Vancouver should be cautious of icy and slippery highways, roads, walkways, and parking lots. Drivers are asked to slow down while driving in slippery conditions, and there may be a “significant impact on rush hour traffic in urban areas.”