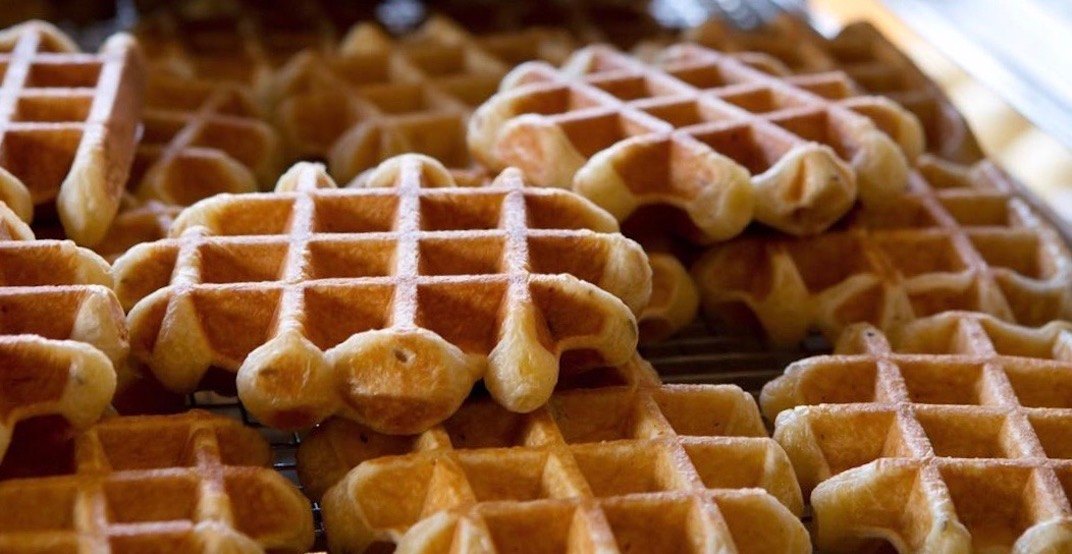 One of Vancouver’s favourite spots for brunch, lunch, dinner, and cocktails is celebrating a huge milestone this year.

Chambar has been operating for a whopping 15 years, which means it’s time for the 568 Beatty Street restaurant to celebrate, and they want Vancouverites to join them in the festivities.

First, on September 8, the 15th-anniversary celebrations kick off with a block party featuring live entertainment and an outdoor pig roast at 2 pm.

There will also be 1,500 of Chambar’s famous waffles up for grabs (while supplies last).

Other celebrations include a commemorative, four-course set menu which will offer diners the Chambar family’s favourite dishes from the past. This will be available from September 15 to 30.

Lastly, from September 15 to January 1, patrons can sip on a rotating classic cocktail feature from the archives.

Be sure to celebrate Chambar in the most delicious way possible with these deals and features come September!