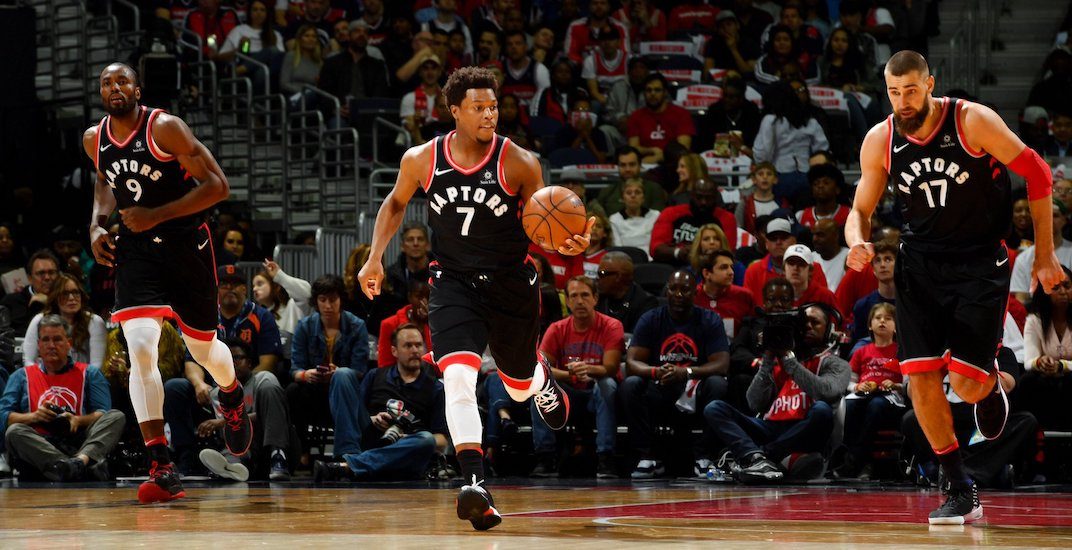 The NBA is coming to town.

It begins on Tuesday with the Toronto Raptors kicking off training camp at Fortius in Burnaby, in advance of their preseason opener against the Portland Trailblazers at Rogers Arena on Saturday, September 29. This is the fourth time in the past five seasons that the Raptors have held training camp in Vancouver.

The preseason game is part of the NBA Canada Series, which includes a free two-day event for fans beginning on Friday, September 28 (you must register online beforehand to attend).

Dubbed ‘NBA Crossover,’ the event takes place at The Permanent at 330 West Pender Street in downtown Vancouver and promises to be a “cultural exhibition celebrating the convergence of the NBA and popular culture.” The exhibit has traveled to London, Paris, Milan, New Orleans, and Los Angeles, organizers say.

Here’s what it includes:

The event will include appearances by current and former NBA players, including retired All-Stars Isiah Thomas and Shawn Marion. The names of current players attending have yet to be announced.

“We’re excited to bring NBA Crossover to the passionate fans in Vancouver and Montreal ahead of the sixth NBA Canada Series,” said NBA Canada vice president and managing director Dan MacKenzie. “Thanks to our partners Bell, Foot Locker and 2K, this free exhibition will showcase the many ways in which the NBA influences and is influenced by popular culture through interactive exhibits and special guest appearances.”