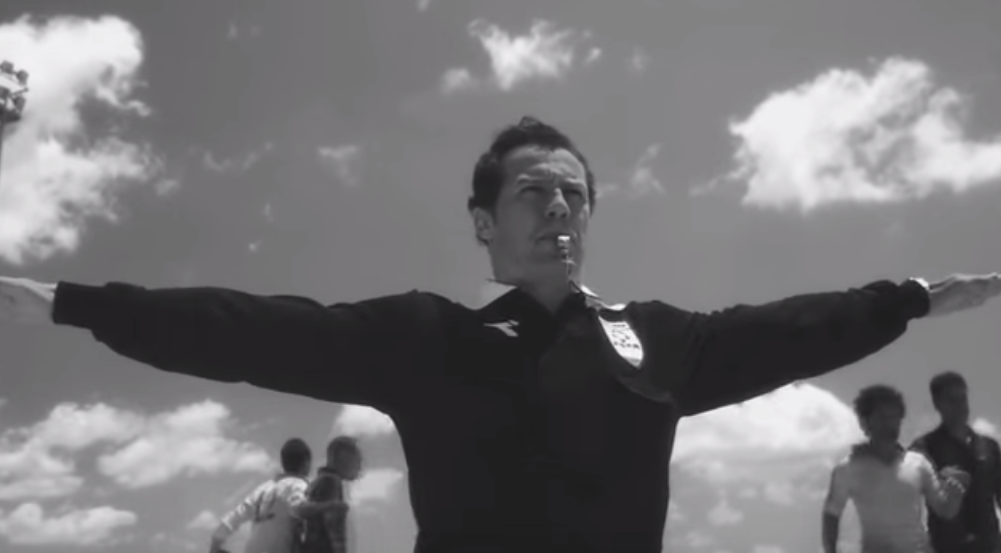 The Italian Cultural Centre will host a free, outdoor screening of Paolo Zucca’s L’arbitro (The Referee) on Friday, July 15 at the Queen Elizabeth Plaza.

The 2013 comedy centres on a referee who is demoted and exiled to a remote island, but “finds out what it takes to handle a real match.” It won the David di Donatello Award for Best Short Film in 2009.

Stefano Accorsi, star of films such as The Last Kiss and Saturn in Opposition stars as the titular Arbitro Cruciani alongside Geppi Cucciari, who plays Miranda.

The event begins at 7 p.m. with live musical entertainment, food trucks, and a bar — the film itself will start at sunset.