A new report from the right-leaning Fraser Institute suggests that Canada’s free healthcare system might actually have more costs associated with it than you would think.

“While Canadians may not pay directly for medical services, they pay a substantial amount of money for health care through their taxes.”

Bacchus said it’s difficult to track how much of Canadian tax dollars goes towards healthcare since it’s based on general government revenue.

In fact, he said the cost of healthcare is going up faster than income increases. Healthcare has gone up by 48.5 per cent in the last 10 years, while income has only increased by 30.8 per cent. 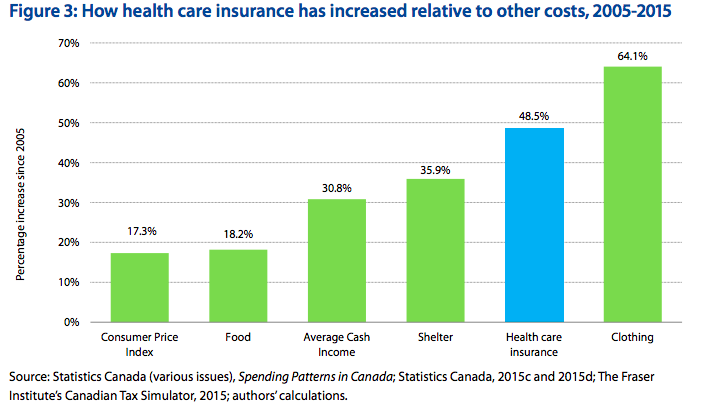 “Over the past decade, the cost of health care in Canada has grown 1.6 times faster than average income,” said Barua.

“Once Canadians know how much they actually pay for health care through taxes, they will be in a better position to decide if the system delivers good value for their money.”