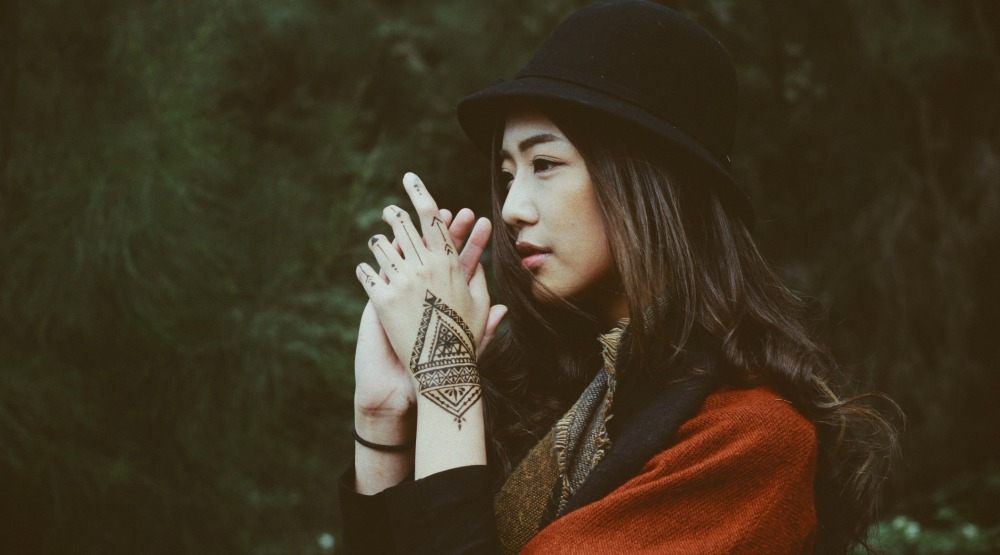 Tattoos will never go out of style and that’s why people end up on a lengthy waiting list to get inked by their favourite artists.

But that’s about to change because we’re giving two lucky Daily Hive readers the opportunity to get tattooed by the legendary Vancouver-based artist Billy De Cola on Thursday, June 29.

The venue? A tattoo pop-up shop at Daily Hive’s headquarters.

All you have to do is enter our contest for your chance to have a flash tattoo done between 4 and 8 pm next Thursday. It’s actually that simple. Oh, Vancouver’s Stretch Pizza will be providing pizza on the day too, just incase you get hungry after your inking session.

You’ve probably already heard of De Cola as he started out tattooing alongside Ami James in the TLC reality series NY Ink. A master of his craft, De Cola specializes in traditional Japanese tattoo styles.

Last year, the in-demand artist opened up his own private studio in Burnaby, Kiku Tattoo Parlour. He normally only works with clients by appointment only, on a one-on-one basis and now you could be one of them next week – for free.  And you can choose one of the below designs. 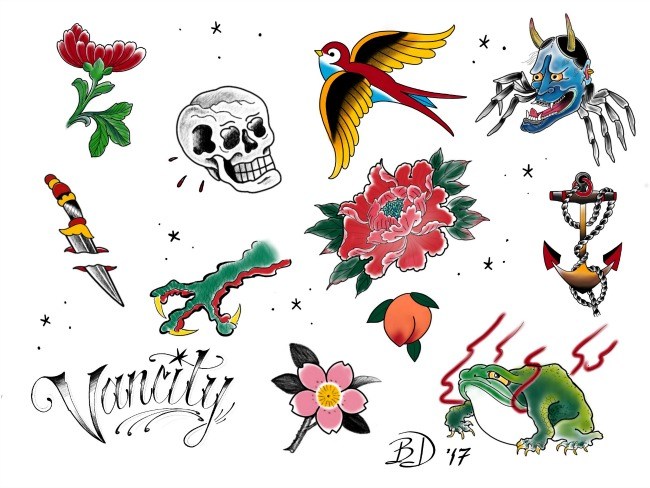 Enter to win a flash tattoo by Billy De Cola at Daily Hive’s tattoo pop-up shop on June 29 between 4 and 8 pm.

To enter to win one of two flash tattoos by Billy De Cola at Daily Hive’s tattoo pop-up shop on June 29, do the following:

Contest entries will be accepted from the time and date of publishing until 11:59 pm on June 26, 2017. One winner will be chosen at random and contacted through the platform they used to enter.