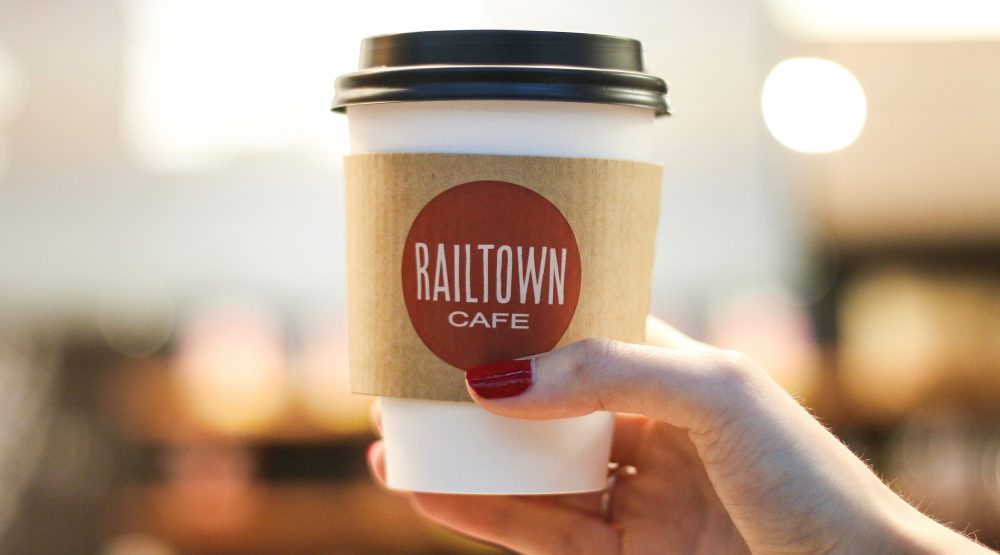 If you haven’t had a chance to check out Railtown Cafe’s new Howe Street location, you now have an excellent reason to stop by.

In celebration of their new space at 968 Howe Street, Railtown Cafe is offering free coffee for an entire week.

Head to the downtown Vancouver location Monday, January 16 through Friday, January 20 between 7 and 9 am and receive a free 12oz cup of Moja drip coffee. The fun continues into the weekend, with a free cup of Joe available on Saturday, January 21 from 9 to 10 am as well. 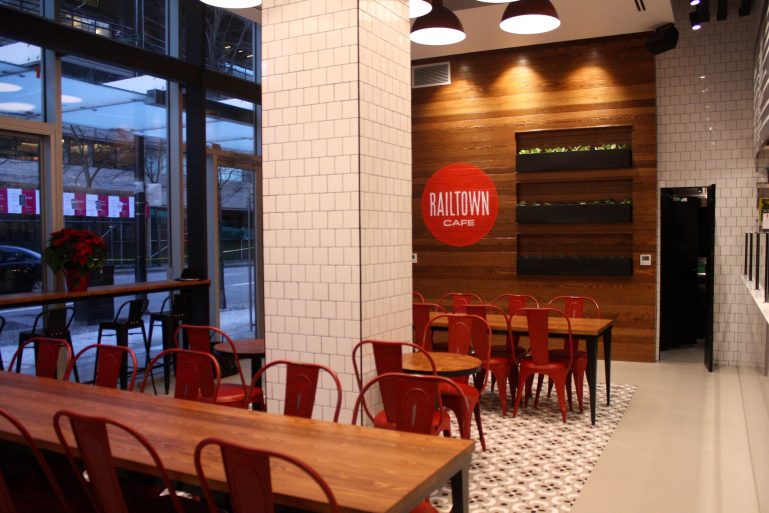 Coffees are limited to one cup per customer, so be sure to head to the counter-service cafe tucked inside Manulife Place and get yours. We also won’t judge if you happen to grab a made-from-scratch sandwich, salad, soup, or pastry from this casual eatery on your way out. 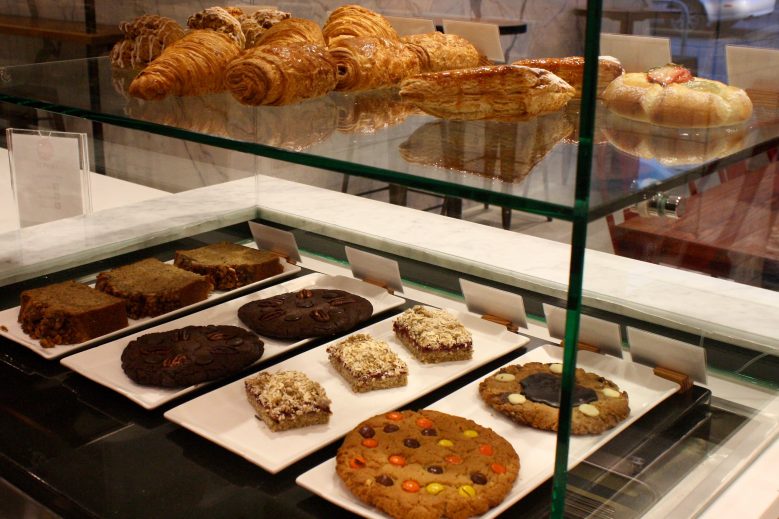 The Howe location is one of three new spaces for Railtown. With the second 1200-square foot space at 1691 Main Street set to open early this year, and the third at 409 Granville Street scheduled for spring.