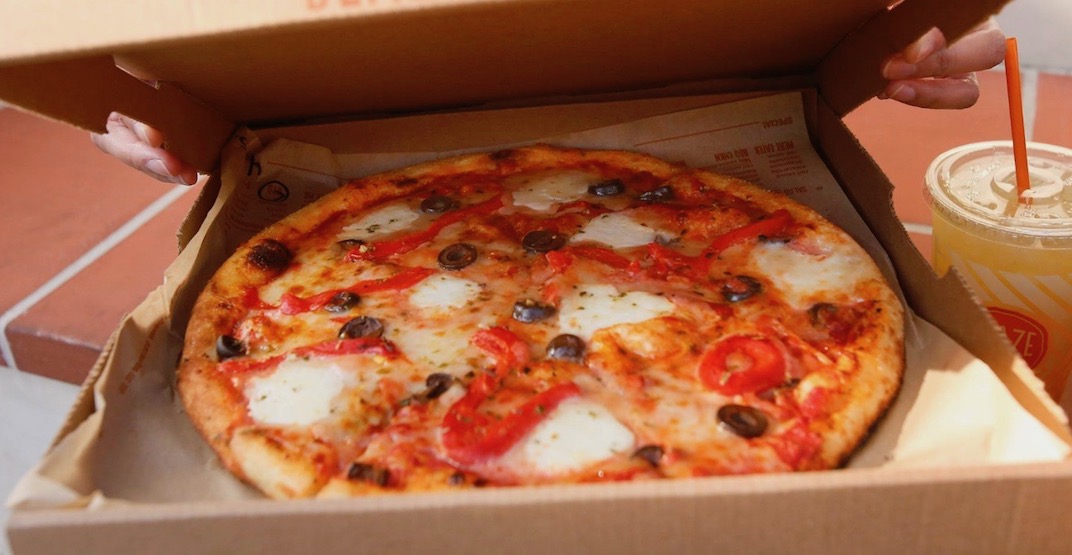 Blaze Pizza’s first BC location has officially opened and to celebrate the California-based chain is giving all of its customers FREE pizza on Friday, June 1.

We first announced the American chain’s expansion into BC in January, when Blaze revealed there were four locations coming our way.

This plan included restaurants in downtown Vancouver (Granville Street), West Vancouver at Park Royal North, in Delta on Canoe Pass Way, and of course, in Surrey on 161A Street.