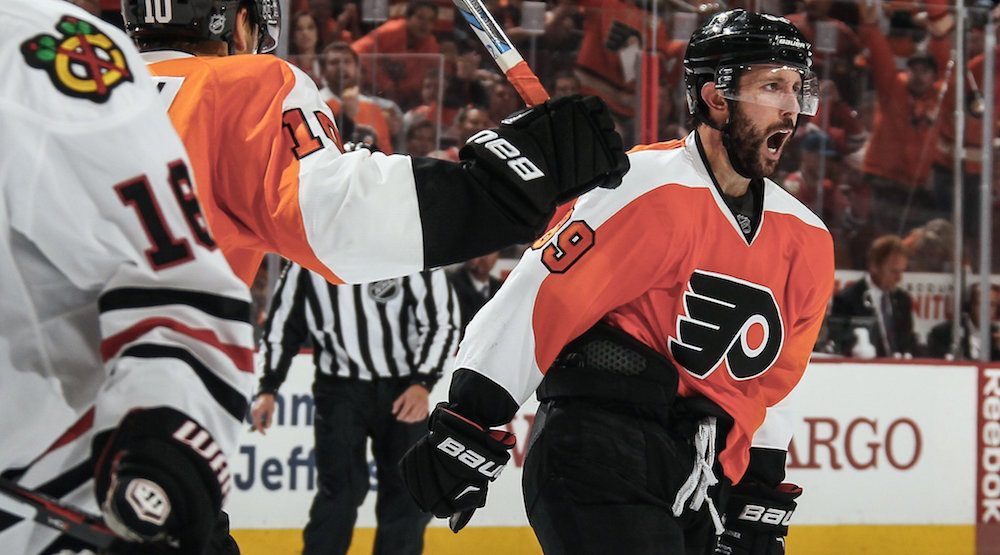 Hold onto your hats, because it looks like the Vancouver Canucks are going to be making a splash today on the opening of free agency in the NHL.

TSN’s Bob McKenzie is reporting that centre Sam Gagner, defenceman Michael Del Zotto, and goaltender Anders Nilsson will all sign with the Canucks.

While it remains to be seen what the money and term of each contract is yet, these signings are encouraging given their age. Each player is 27 years old, meaning they should have gas left in the tank of their NHL careers.

Nilsson will serve as Jacob Markstrom’s backup, and perhaps will be given the chance to be the starting goalie if he outplays the big Swedish netminder.

Both Gagner and Del Zotto should help out Vancouver’s dreadful power play, as well as pump some offence into a team that desperately needs it.

We’ll provide a full report on each player once the signings become official, after 9 am PT.