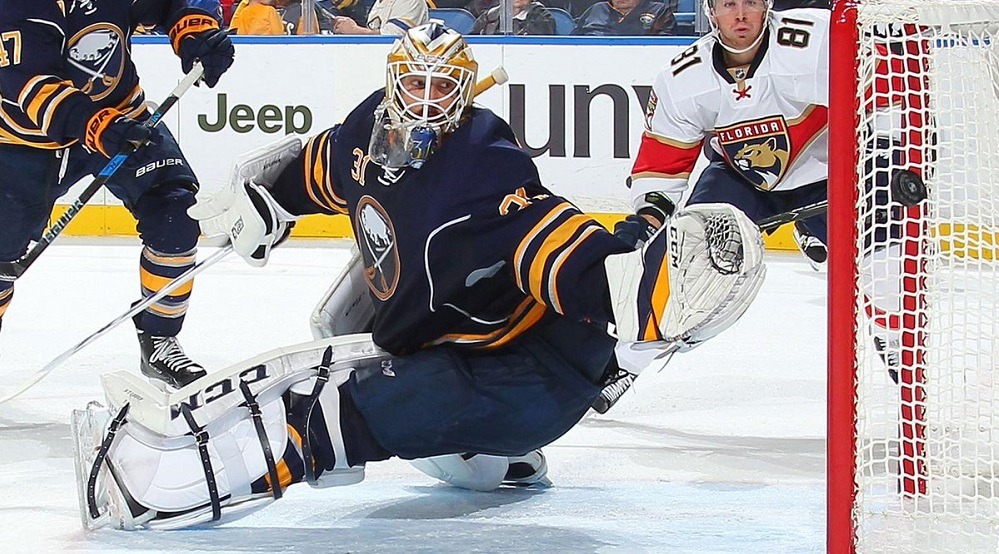 Saturday is July 1st, which marks the first day that NHL teams can officially make offers to any of this summer’s free agents.

For the Vancouver Canucks, a team now firmly in the ‘rebuilding’ stage (they finally said the word!), they likely won’t be looking to land any big names in free agency.

What they will be looking to add is a goaltender to back up Jacob Markstrom. It’s becoming more and more evident that Ryan Miller will be moving on.

Elliotte Friedman mentioned as much in his weekly ’30 Thoughts’ column, and Trevor Linden all but confirmed it.

Linden asked about what they are looking at in FA, started by saying they're looking for a goalie, basically confirms Miller is gone.

So with Miller out, and the Canucks seemingly not content to run Richard Bachman in tandem with Markstrom, the team now turns to free agency.

There are a number of options available, although we already know a few of the bigger names won’t be in the mix thanks to tireless reporting from News 1130’s Rick Dhaliwal.

Brian Elliott, Chad Johnson & Steve Mason should sign quickly on July 1st, it won't be with the #Canucks.

With teams and free agents able to speak with each other the week before July 1, news of pending signings are starting to filter through. And it appears the Canucks have their man.

Andy Strickland, a reporter based out of St. Louis, is reporting that Buffalo’s Anders Nilsson is likely to sign with the Canucks. That’s consistent with the reports from Dhaliwal and Friedman.

Nilsson seems like a great choice based on the options available. The 6-foot-5, 229-pound Swedish goalie was drafted in the third round by the New York Islanders in 2009, and has played a total of 78 NHL games.

Here’s the scouting report on Nilsson, courtesy of Elite Prospects:

A huge goaltender that is technically skilled. Nilsson has good hockey smarts plays with calmness and has good mental strength. Challenges the shooters and has been very consistent during his career, rarely having bad games. Furthermore, he is athletic and quite agile.

Nilsson seems like a good choice for a rebuilding team, and signing him would give the Canucks a tandem of two large, 27-year-old Swedish goaltenders.

Markstrom and Nilsson know each other from the 2010 World Junior Championships, when the two were teammates on Sweden’s bronze medal team. Nilsson was Markstrom’s backup in that tournament.

Nilsson’s most impressive international performance came in 2014, when he played in nine games for Sweden at the World Hockey Championships, posting a 6-2-0 record with a save percentage of .937.