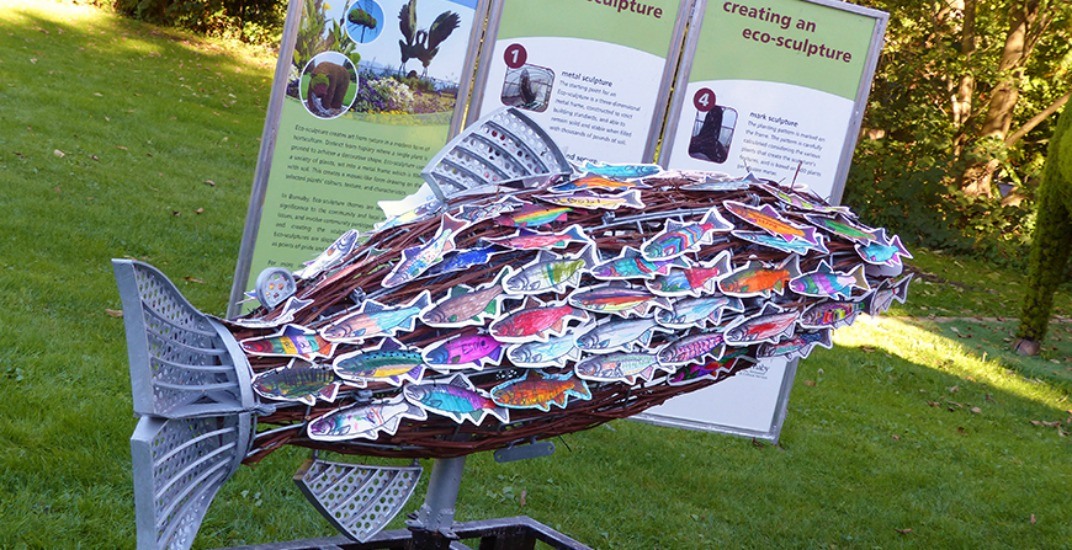 On Sunday, September 24, you can go along to this family-friendly event and see the musical headliner, Juno-nominated children’s artist, Ginalina. You’ll also get to check out environmental exhibitors, and there will be plenty of hands-on activities and children’s entertainers for the kids.

The heritage-style village and museum grounds where the event is being held, are the perfect setting for this community celebration, since the area is home to Deer Lake Brook – a significant waterway in Burnaby.

Here are some of the things you’ll be able to enjoy at this year’s event. 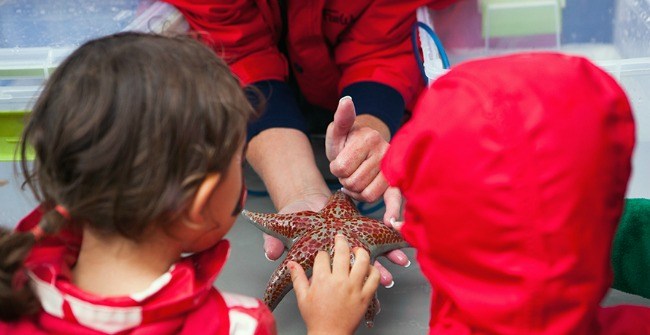 There will be a wide range of exhibitors with hands-on activities, educational sessions, and demonstrations on site that you’ll want to check out. And you can hit up Vancouver Aquarium’s AquaZone area to get a look at marine artifacts and hardy inter-tidal animals.

Head over to see Coast Salish educator and ethnobotanist Cease Wyss, share her knowledge of how long native plants have been used in Aboriginal health and healing.

Find out about orphaned wildlife in BC as you walk through the displays and chat with representatives from O.W.L. Orphaned Wildlife, North Shore Black Bear Society, Coastal Painted Turtle Project, Stanley Park Ecological Society, Burnaby Lake Park Association, Byrne Creek Streamkeepers, and Stoney Creek Environmental Committee, among many others.

Every good event needs some good food to go along with it and you’ll find an ice cream parlour on site at World Rivers Day. You’ll be able to order up menu items like sandwiches, wraps, French fries, chicken nuggets, soup and salads, desserts, and of course delicious ice creams. There will also be a special salmon barbecue fired up for World Rivers Day where you can order things like salmon, rice, and veggies, for just $12.95 plus tax.

When you cross over the bridge in Deer Lake Brook you might catch a glimpse of the fall Chum and Coho salmon which have been returning from the ocean to this waterway to spawn, over the last two years. 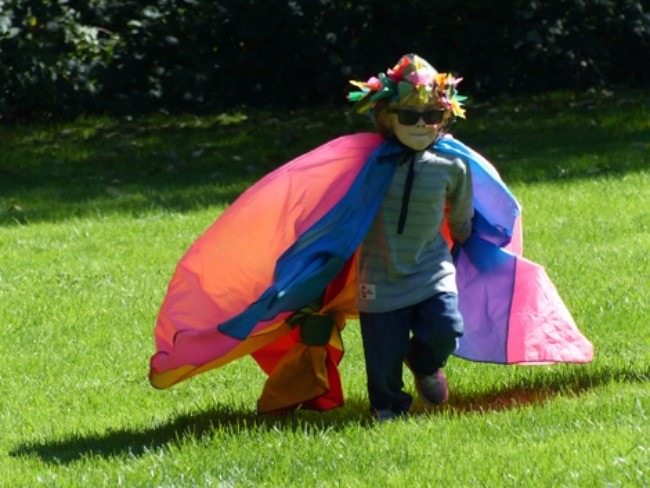 You can bring the kids along to the event where they’ll be entertained with an extensive program called ‘Stories on Wheels.’ An engaging storyteller will have a mobile set of props with them so you can expect a captivating show. Or you can bring them to see science experiments by Simon Fraser University’s Science Alive team.

Plus, they will get to see the Nylon Zoo with brightly coloured costumes and stories in the ‘whale’ area. Not forgetting Squiddy, the friendly giant squid that will be roaming the village singing hilarious ‘fishy’ songs.

Then of course you can catch Ginalina perform two sets from 11:45 am to 12:30 pm and then again from 1 pm to 1:45 pm. The artists has recorded three albums, received three parent choice awards, and three nominations for children’s artist of the year.

You can grab a seat in the Central Park Theatre where special World Rivers Day themed documentaries will be screened.

Finish off your day in fun-filled style by taking a ride on the carousel at Burnaby Village Museum. Rides on the carousel will only cost $1.25 (including taxes) on September 24, thanks to the City of Burnaby’s 125th anniversary weekend.

World Rivers Day is celebrated by millions of people around the globe. The event was created by Burnaby resident and internationally-renowned conservationist, Mark Angelo. Mark will be on site and speaking during the ‘Welcoming Remarks’ at  1 pm. His advice on World Rivers Day is to go to a river, creek, or stream — and do it with a kid. In 1993, the City of Burnaby was the first municipality in BC to proclaim BC Rivers Day.