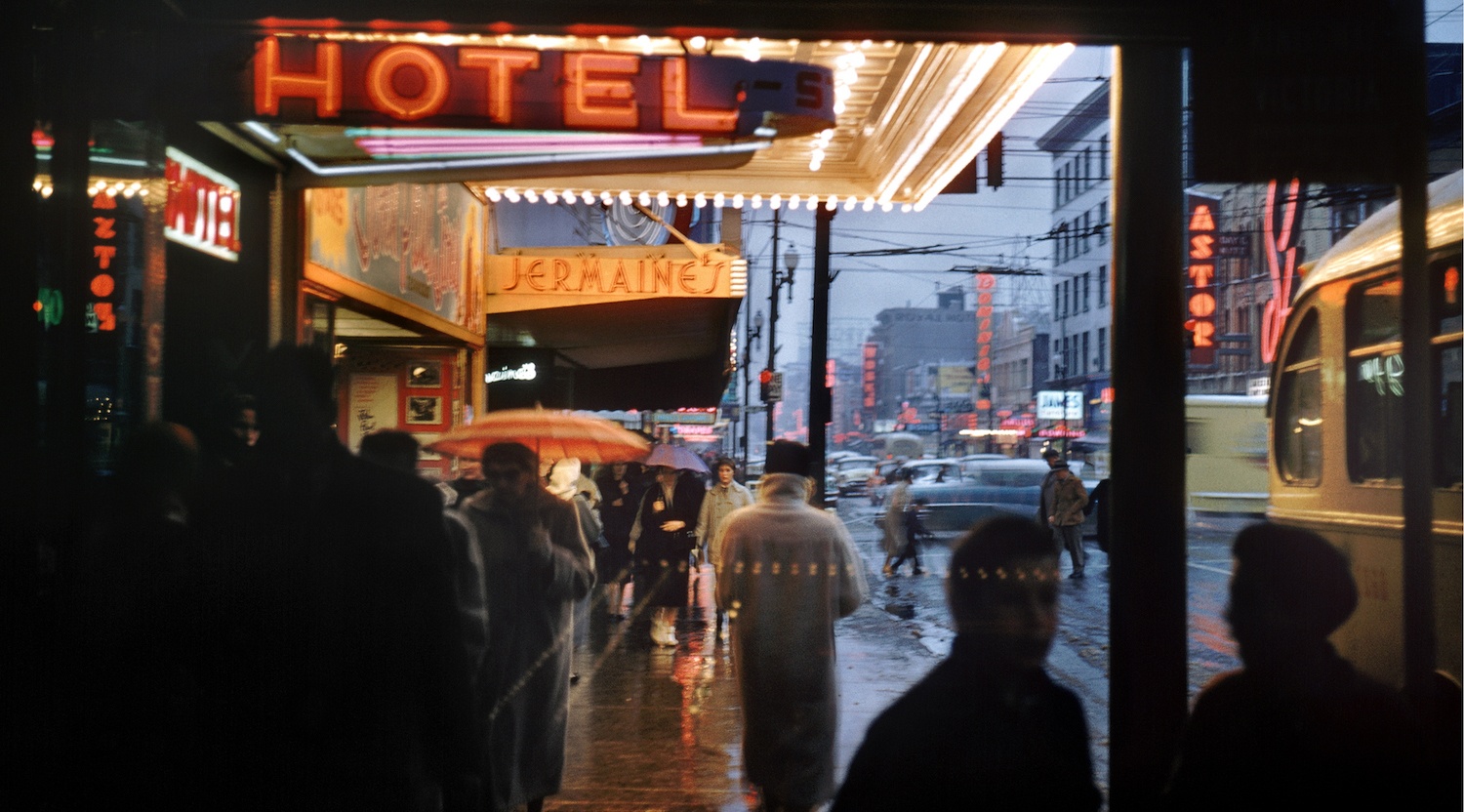 An exhibition of rare and never-before-seen works by Canadian street photographer Fred Herzog is coming to Vancouver.

The exhibition, titled Fred Herzog: Selections from Modern Colour, will run at the Equinox Gallery from Saturday, April 8 through Saturday, May 6.

It’s set to be the biggest exhibition of Herzog’s artwork in recent years, with more than 50 photos on display, including 20 previously unprinted images.

There is also a book accompanying the exhibition, titled Fred Herzog: Modern Colour, featuring 230 colour reproductions of his work and essays on the artist.

“Few other bodies of photography in the history of the medium have come close to the richness of Herzog’s extended city portrait,” said author David Campany in a release. 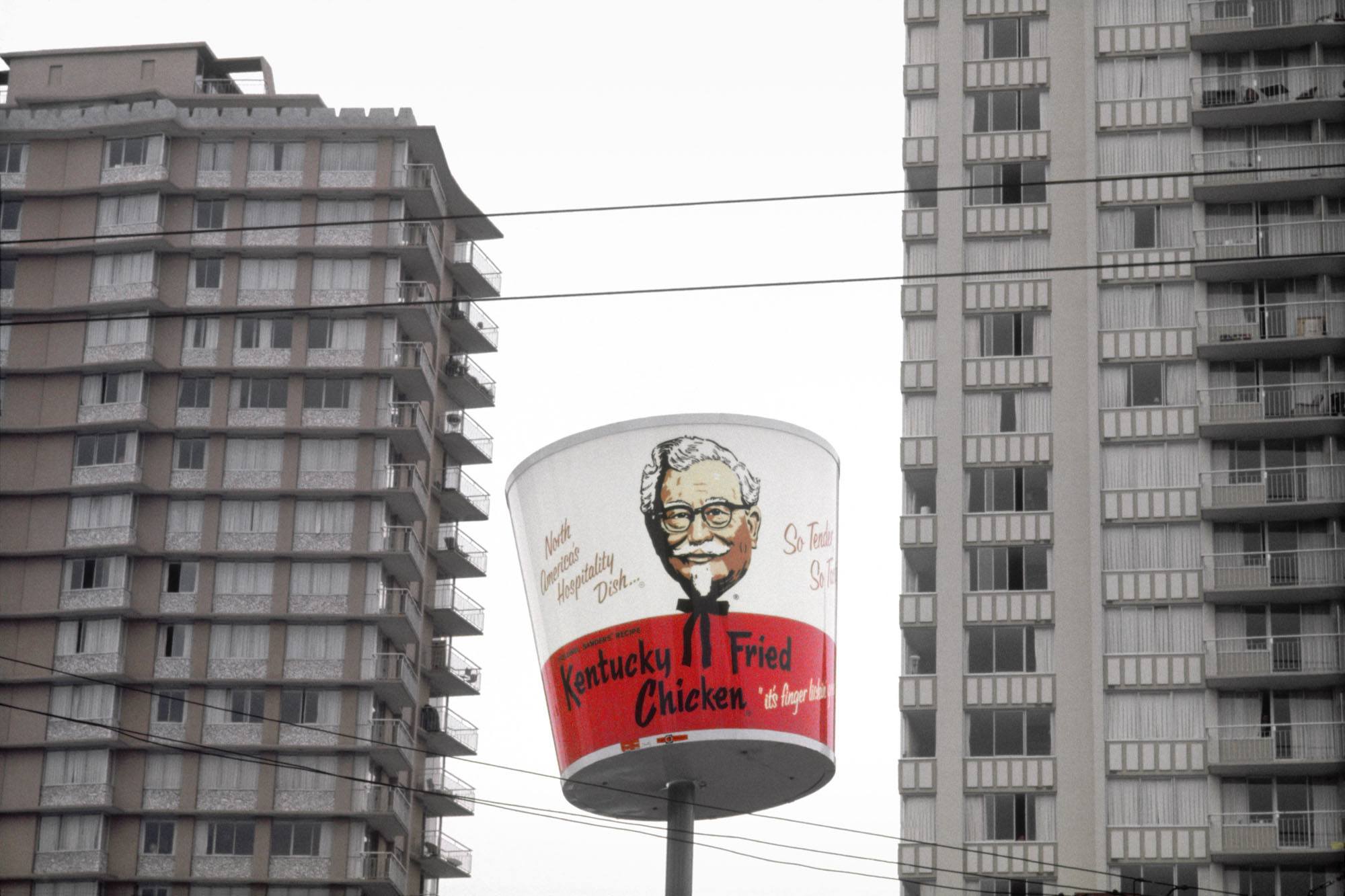 Herzog was born in Germany in 1930, but only began taking street photographs aged 23, a year after he had moved to Canada.

However, due to the fact he used Kodachrome, a colour slide film that was
expensive and complicated to process, he remained virtually unknown.

That is, until 2007, when advances in printing technology meant he could make archival pigment prints that matched the colour and intensity of his original Kodachrome film.

Herzog’s use of colour film in the 1950s and 60s is now considered incredibly rare and revolutionary, coming long before colour photography was regarded as a serious medium.

A free opening reception for the artist will be held at the gallery on Great Northern Way on Saturday, April 8 from 2 to 4 pm.

Time: Exhibition open from 10 am to 5 pm; opening reception from 2 to 4 pm