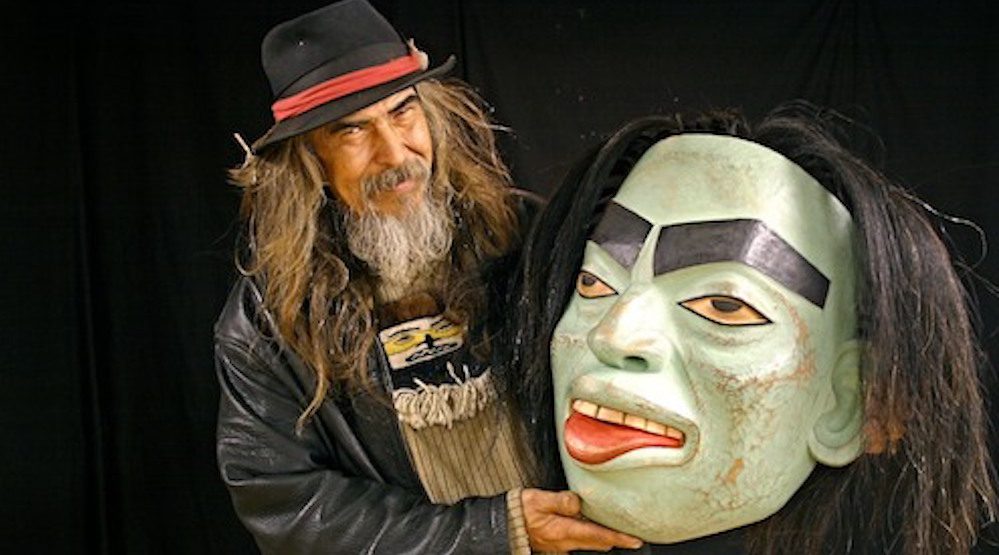 Celebrated BC artist Beau Dick passed away at the age of 61 just before midnight on Monday, March 26.

Dick was a master carver, Kwakwaka’wakw hereditary chief, and also had his hand in political activism. In his honour we decided to take a look back through some of his most memorable work.

In 2013 he took part in a copper breaking ceremony, where he and relatives walked from the norther tip of Vancouver Island to the BC legislature in Victoria to smash a copper shield in front of the building. It was a traditional shaming ceremony to symbolize the lack of relationship between the federal government and Canada’s indigenous peoples.

In his art, Dick specialized in mask carvings and was known for adding modern elements to the traditional works. His art is featured in museums all around the world.

“He was a prolific artist whose work perpetuated the culture and traditions of the Kwakwaka’wakw people,” Reconciliation Canada said in a statement. “A man of infinite generosity and tremendous spirit, his loss will be felt throughout many families, communities and nations.” 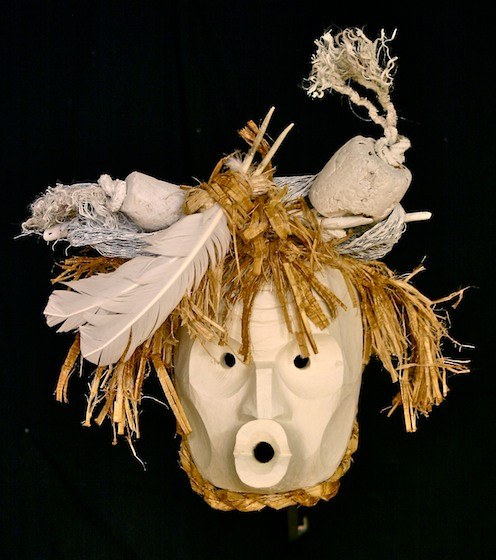 The face of this mask is carved from red cedar wood, with the hair and decorations made from feathers, rope, cork, and cedar bark. It was made by Dick in 2010. 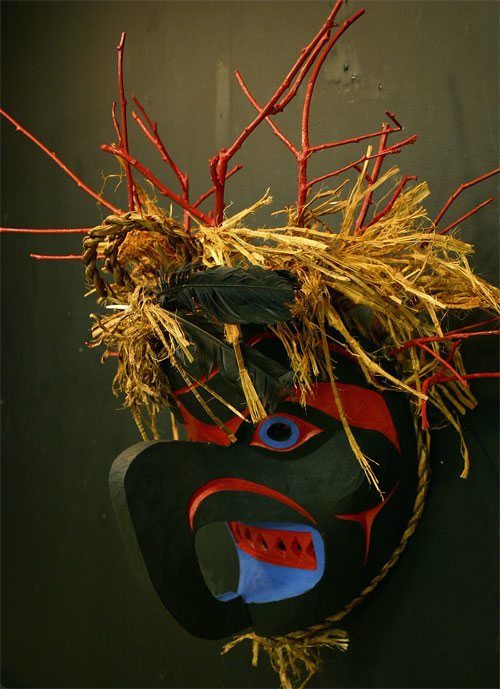 This traditionally carved mask was made by Dick in 2006, and depicts thunder. It was made from red cedar, with cedar bark, feathers, rope and alder limbs. 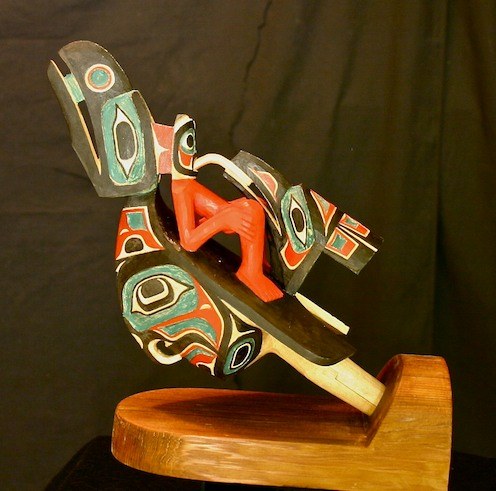 This rattle is carved from alder wood, and can be used in healing ceremonies to channel a shaman’s spirit guide. Dick carved this piece in 2010. 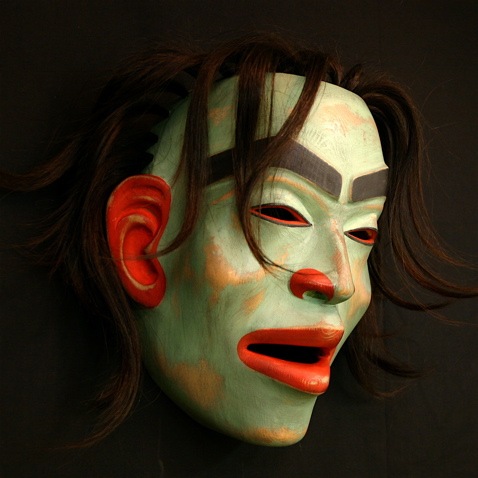 “The land Otter is the most powerful of all guardian spirits. People believe that Land Otters were originally human, and so possess all the knowledge and power of both species,” reads a description of the mask at Just Art Gallery. Dick created this mask in 2007. 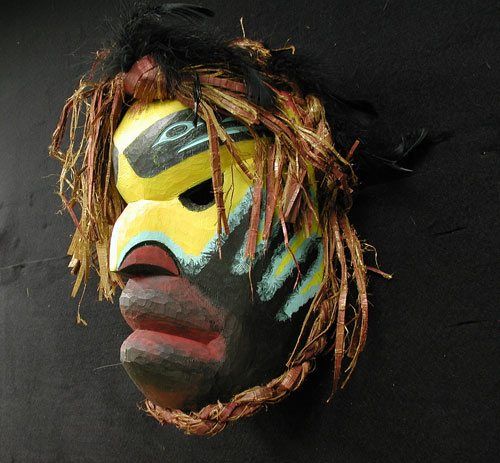 This mask was carved from red cedar, and was created with cedar bark, cedar bark rope, and feathers. Dick made this mask in 1997.