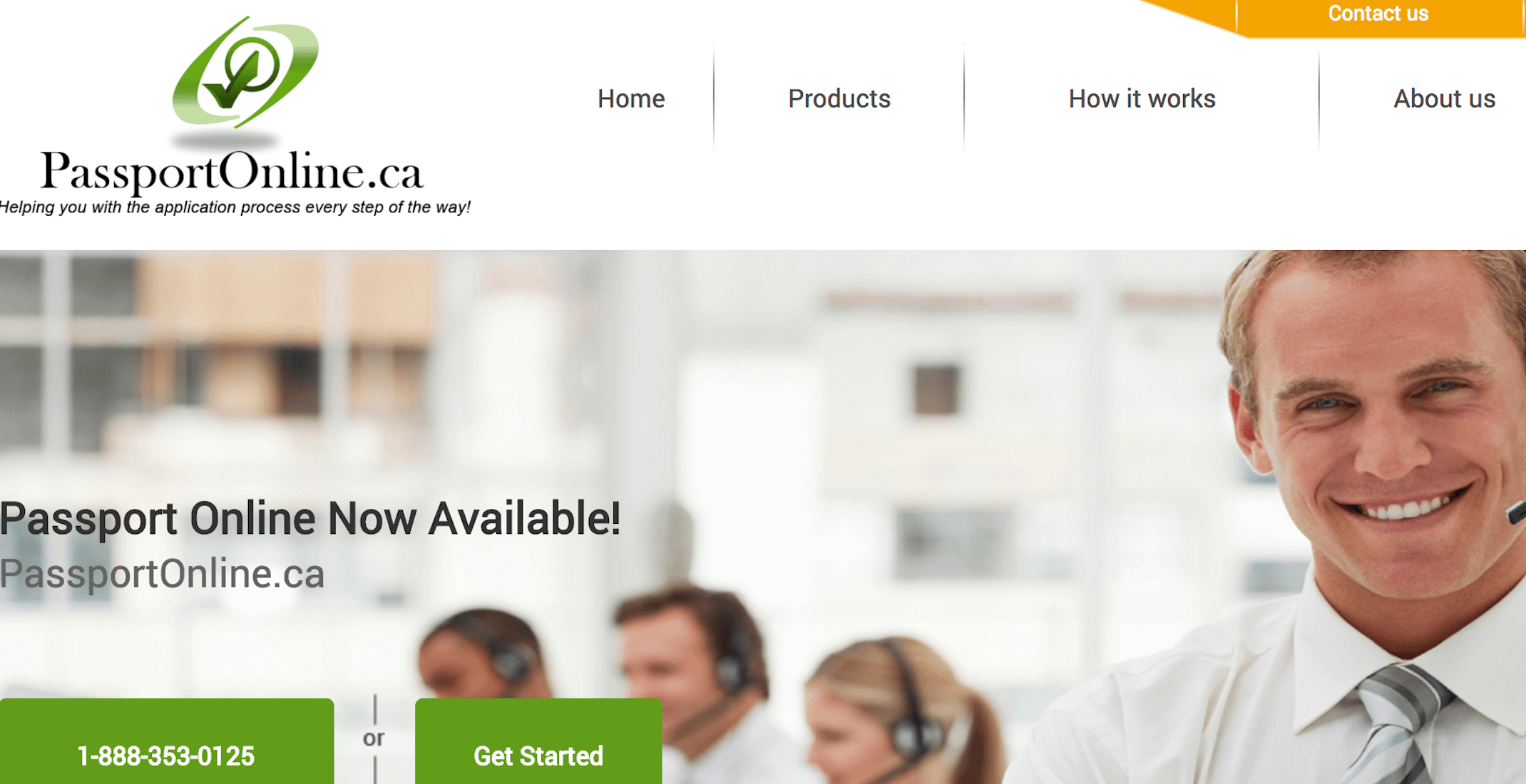 A website claiming to help Canadians get a passport is actually scamming them and collecting their personal and credit card information.

According to a report by CBC, PassportOnline.ca is a website that claims to provide application services to Canadians looking to apply for or renew their passport. The company charges a starting rate of $192 for what it calls a “Standard Passport Package.”

Passports Online asks individuals for details like their address and credit card information to complete a process that is otherwise available from the Government of Canada.

But instead of completing the applications, Canadians have claimed that PassportsOnline has scammed them and stolen their personal information.

Passport Online has since changed the colours of its website. The company also has a disclaimer that it has no ties to the Government of Canada in any way.

“We are proud to employ over 30 staff members who retain such unity and dedication dispositions to help our clients. Please note, we are not affiliated with Passport Canada or the Government of Canada and we do not charge government fees,” said the company.

But CBC says Canadians are still being duped.

A former Passport Online employee came forward to CBC, admitting that the company was scamming Canadians and getting them to overpay for the service.

Customers have also reported that they have found hundreds of dollars charged on the credit cards after they signed up with Passport Online.

Jesse Breslin is the owner of the site and another called, Pardons and Waivers of Canada, which helps convicted criminals get their Canadian passports or application forms filled out so they can travel to the US with a criminal record.

The businesses are both located at 515 Consumers Road in Toronto.

The Better Business Bureau says it is currently updating its information on the website and current reviews are not available at this time.