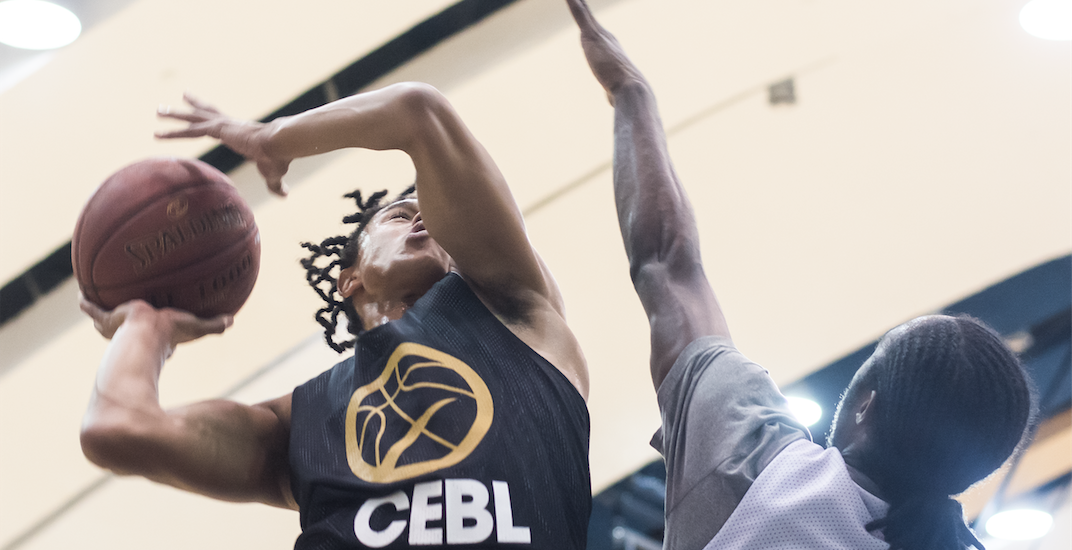 Professional basketball is returning to the Lower Mainland, and season tickets are yours for the taking. Seventeen years after the Vancouver Grizzlies left town, there’s a new team set to make their debut in a new league this spring.

The Fraser Valley Bandits will call the 7,046-seat Abbotsford Centre home, as one of the six founding member teams of the Canadian Elite Basketball League (CEBL). The 20-game schedule tips off in May, with the championship final set for August.

The Bandits have a slick new logo and colour scheme, but no players yet, as the team launches season ticket sales today.

Given the CEBL’s summer schedule, the league will be able to attract high caliber pro players who are playing internationally during the traditional winter basketball season. Most CEBL players will be paid more on a per game basis than players in any other professional league in North America outside of the NBA, including the NBA’s developmental league, the G League. All players will be cleared through Canada Basketball.

The CEBL expects the quality of talent will range from:

But the Bandits aren’t planning to be merely a place for basketball nerds. “Think basketball meets rock concert,” the team says of what to expect from their product. The Bandits will be offering family-friendly entertainment at an affordable price, with something for everyone.

Pre-game festivities will begin outside of the Abbotsford Centre prior to tip-off. Live bands, food vendors, face painting, shoot-around activities and interactions with the Bandits’ mascot are just the beginning of what fans can expect on game days. The team plans for the atmosphere to be just as electric inside the arena, continuing until well after the final buzzer sounds.

Lee Genier is at the helm of the Bandits. Genier, whose sports management experience includes 19 years with the Calgary Stampeders, where he held the position of senior vice president of business operations, serves as president and chief operating officer of Western Operations. Genier leads the CEBL teams in Fraser Valley, Edmonton, and Saskatchewan, where he was the founding president of the Saskatchewan Rush and executive of the year of the National Lacrosse League.

“This is a special moment in the history of professional sports in the Lower Mainland. We have received a strong welcome from fans across the region, and we are proud to continue working towards rewarding passionate fans with an unforgettable night of family-friendly entertainment that will bring audiences at Abbotsford Centre to their feet,” Genier said.

Season tickets start as low as $179, while individual tickets go on sale in early 2019.

As our country’s premier domestic professional basketball league, the CEBL’s mission is to play a leading role in developing basketball players, coaches, executives, and officials – as well as supporting the growth of basketball in Canada. The league will use International Baseball Federation (FIBA) rules and provide a new opportunity for Canadian players to play competitively on home soil. At least 70% of each team’s roster will be Canadian, with others coming from the US and overseas.

The CEBL’s inaugural season will feature six franchises located across Canada, including:

This is history in the making, so make sure to get your tickets.