“IT’S ALIVE!” Forget about the difficulty and mess that comes with carving your own intricate Frankenstein-shaped pumpkin, ready-made Pumpkinsteins are now for sale in Vancouver.

Urban Fare locations are currently selling 100 per cent naturally organic pumpkins that look just like the head of Mary Shelley’s famous monster depicted in the 1931 horror classic film. The pumpkins are selling for $79.13 each – approximately at cost for the supermarket chain or 20 times the price of regular pumpkins at Save-On-Foods.

Approximately 5,500 of these Pumpkinstein heads were grown near Los Angeles inside two-sided plastic moulds. Months before Halloween, retailers and wholesale suppliers from around the world already snapped up the farm’s entire stock.

The process to create the moulds, which are painstakingly attached together onto the fruit using screws, was a costly trial-and-error experimentation process to ensure the pumpkins had sufficient space and light to grow properly. More than two dozen types of pumpkin seeds were also tested before a variety was chosen for mass reproduction. 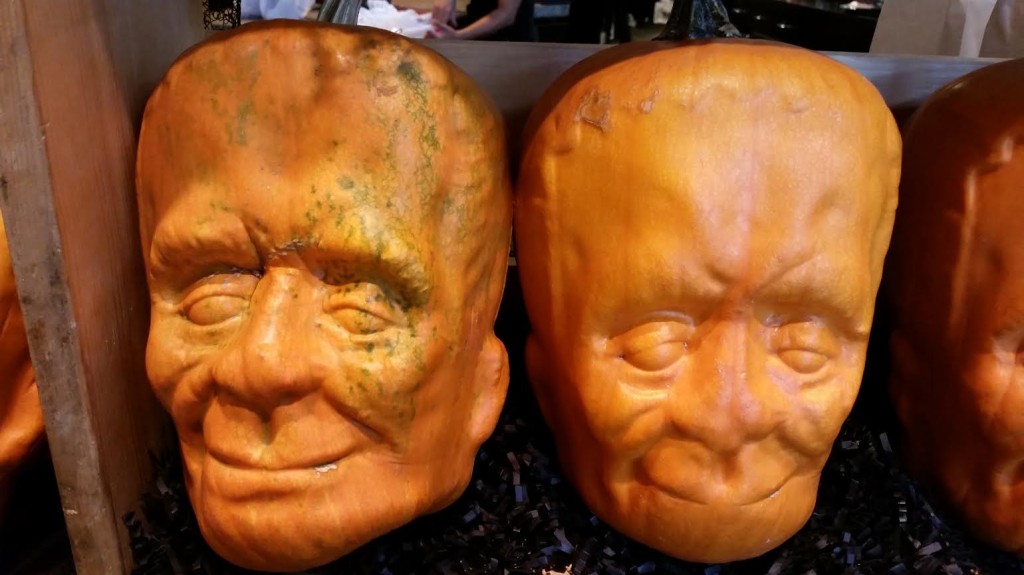 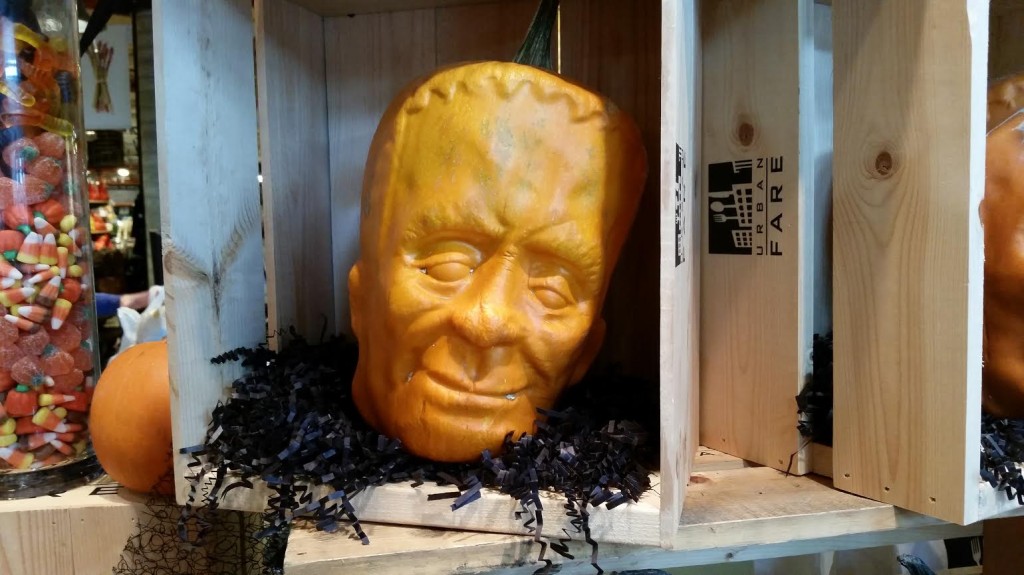