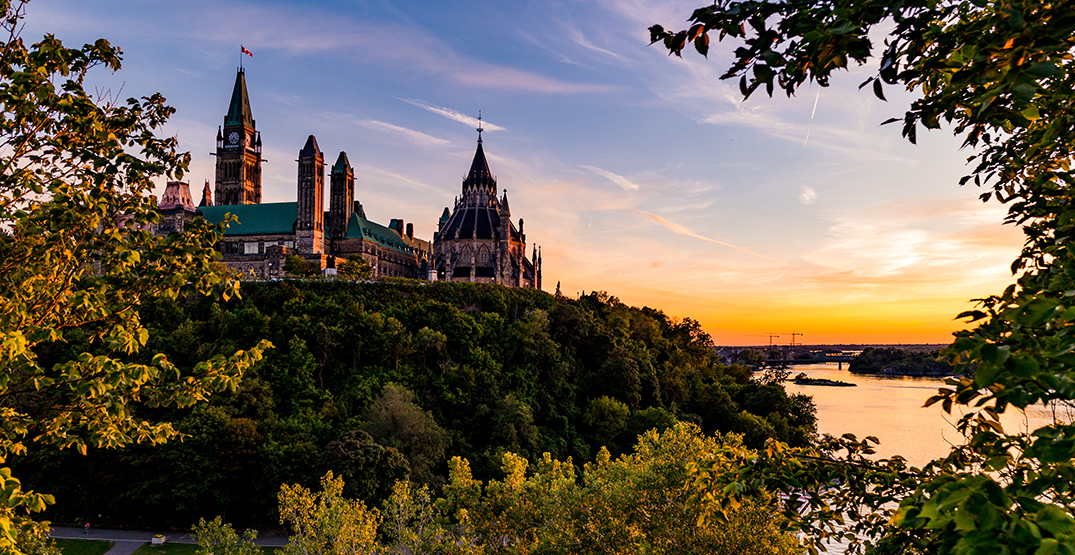 The internet was perplexed Friday evening by just how horribly a Fox News host messed up the pronunciation of Canada’s capital city.

Tucker Carlson of Tucker Carlson Tonight put the emphasis on the wrong syllable, saying something like “Ah-TAW-wah” instead of Ottawa.

The flub happened while he was talking about vice presidential candidate Kamala Harris, who spent some of her teenage years in Ottawa.

I have never heard anyone mispronounce “Ottawa” the way @TuckerCarlson does here. Very odd. pic.twitter.com/8nHEqEJsJk

Mispronunciation of Canada’s capital city aside, I love how Tucker Carlson refers to it as “a place called” Ottawa as if it’s some remote kingdom that exists in some faraway realm that you can only get to on the back of a luck dragon or something.

Carlson has so far not addressed the mistake publicly.