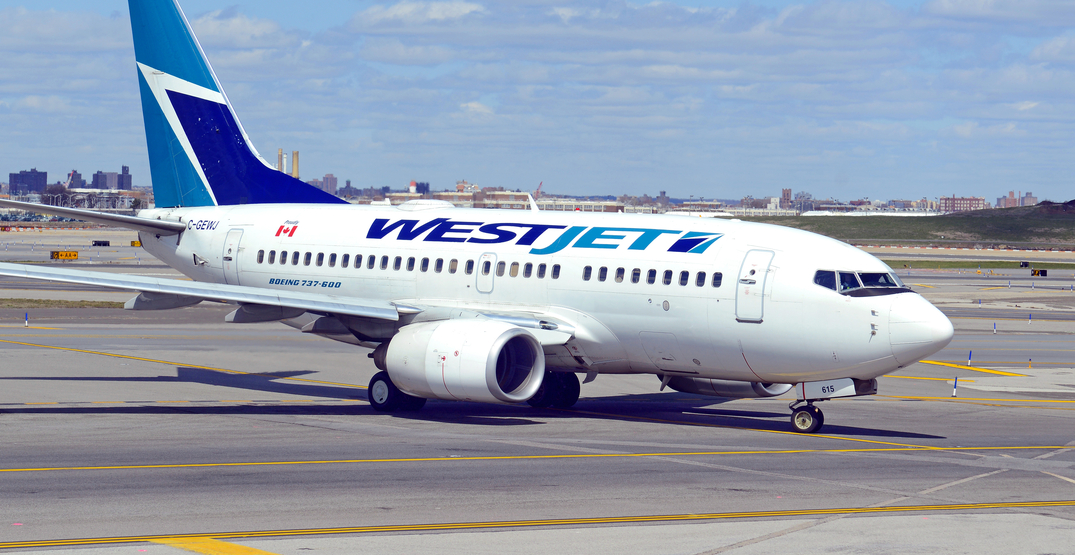 Amazon announced today the purchase of four planes from the Calgary-based airline WestJet.

According to Amazon, the sale happened in March of 2020, with the newly acquired planes being added to the Amazon air fleet sometime this year.

Amazon said it had also purchased an additional seven planes from Delta Airlines.

While the WestJet planes were built for passengers, Amazon is converting each one to hold cargo instead of people. All 11 of the planes sold to Amazon from WestJet and Delta are Boeing 767-300s.

This is the first time Amazon has bought planes for its delivery network. Previously, the online retailer had been leasing their planes for deliveries.

“Our goal is to continue delivering for customers across the U.S. in the way that they expect from Amazon, and purchasing our own aircraft is a natural next step toward that goal,” said Sarah Rhoads, vice president of Amazon Global Air, in a blog post about the sale.

The cost of the planes has yet to be made public.