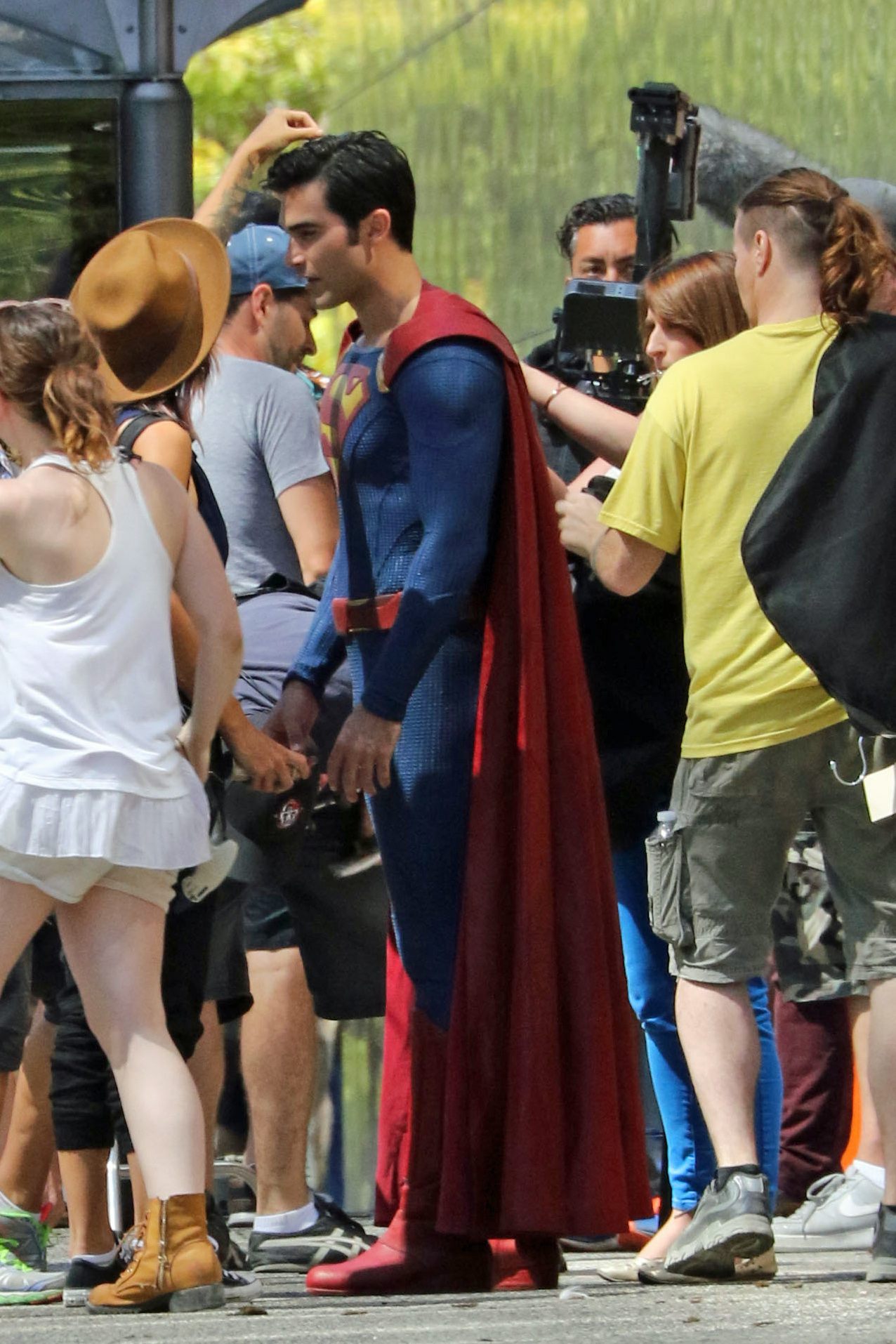 Downtown Vancouver went up in smoke, this Friday, April 20th in celebration of what else, but the stickiest of the icky, the electric lettuce, the dank, the chronic or whatever else it is they call it, it was a festival of all things green and leafy. And I don’t mean the stuff you get at Whole Foods. 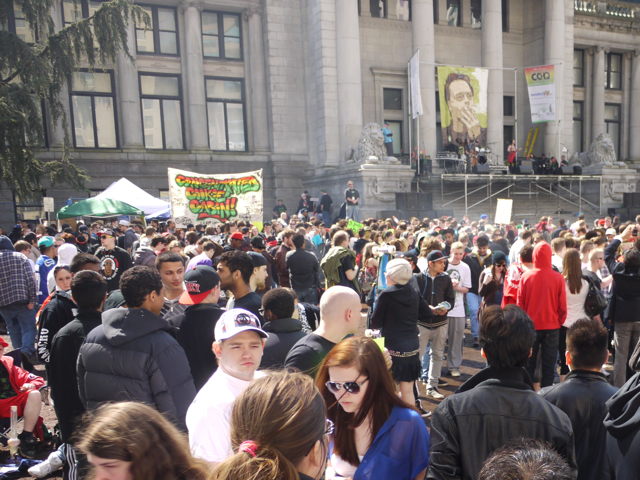 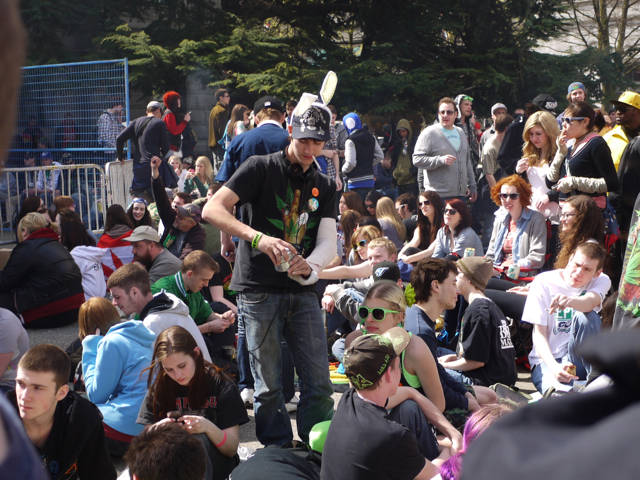 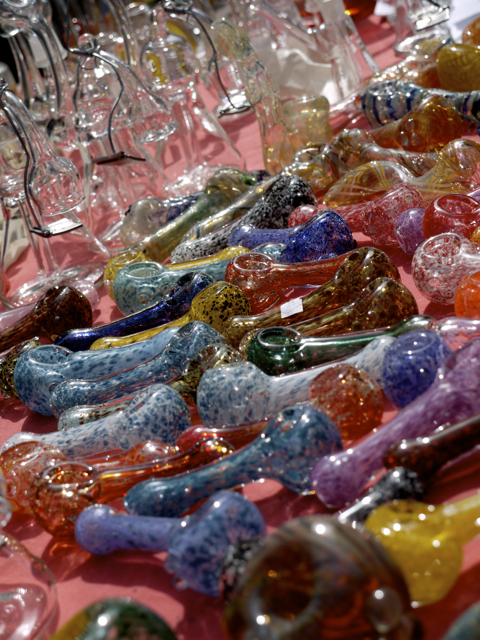 Stoners, activists and vendors from across the land gathered at the Vancouver Art Gallery for the annual 420 Smoke-In, and what a gathering it was. By my estimation there were at least 5000 red eyed, black lunged, happy souls, joined together with two common goals: To raise awareness about the insane War on Some Drugs, which out government, in its infinite wisdom, has waged for over 60 years, at incredible taxpayer expense, and to get as many people as high as possible. Tons of weed in all forms of cookie, cupcake, oil and energy drink were being passed around just like in high school. 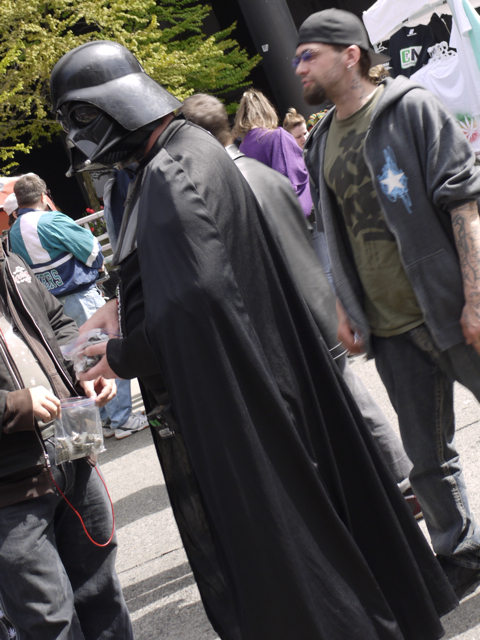 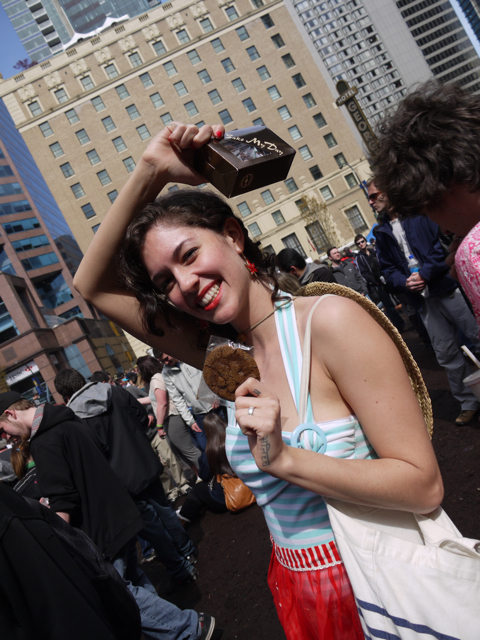 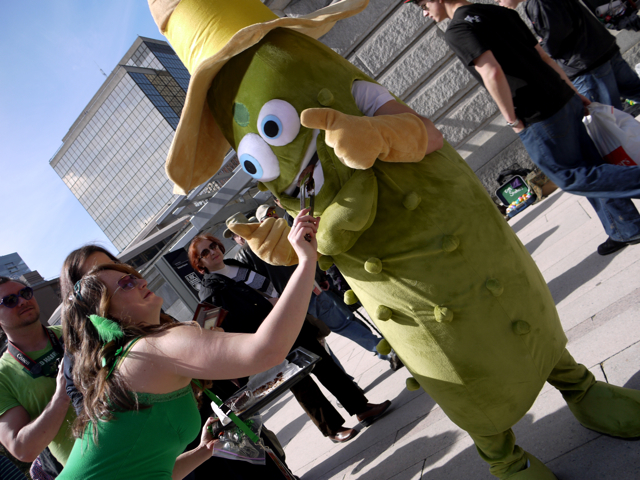 420 at the VAG is one of the few times where you’ll find Vancouverites of all stripes; nerds, jocks, gansters, hipsters, professionals… everybody, hanging out together without any kind of pretense or ulterior motive. Well except maybe to hawk some glass, or that great strain of genetically engineered Chinese superweed. You know, the stuff they grow in zero-G on a spy satellite? 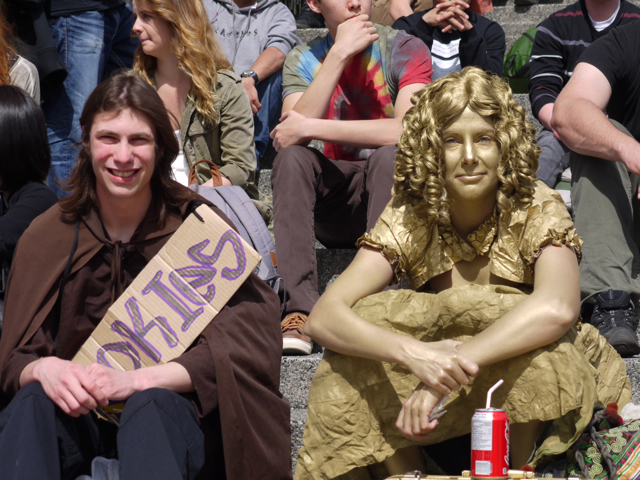 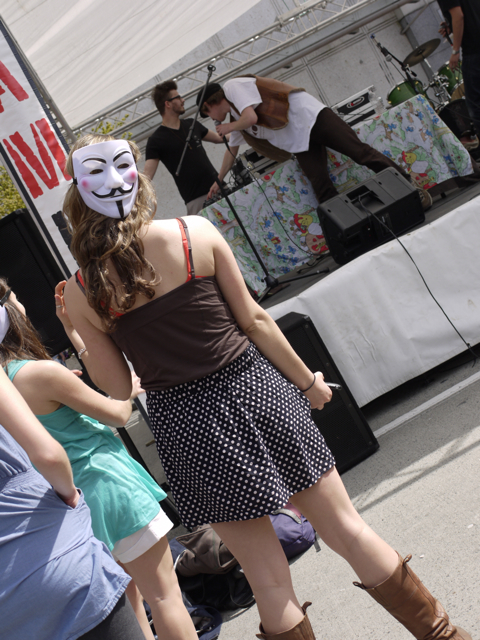 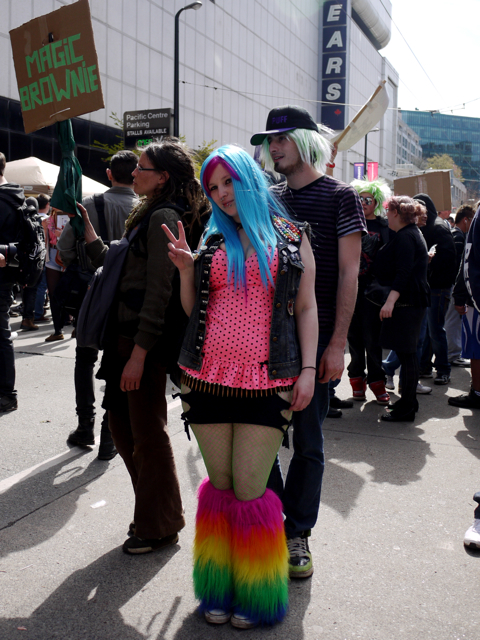 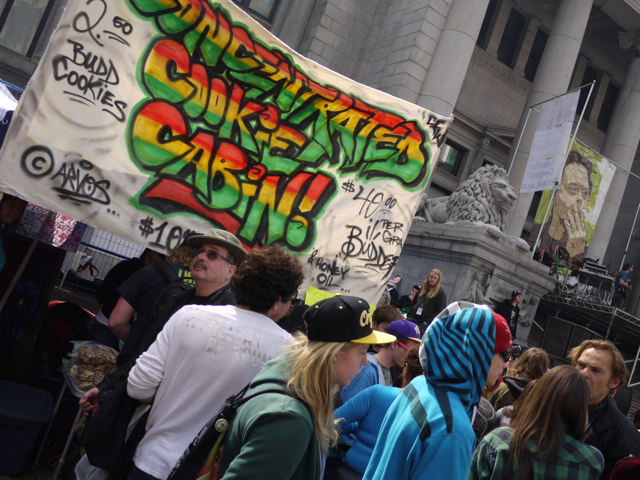 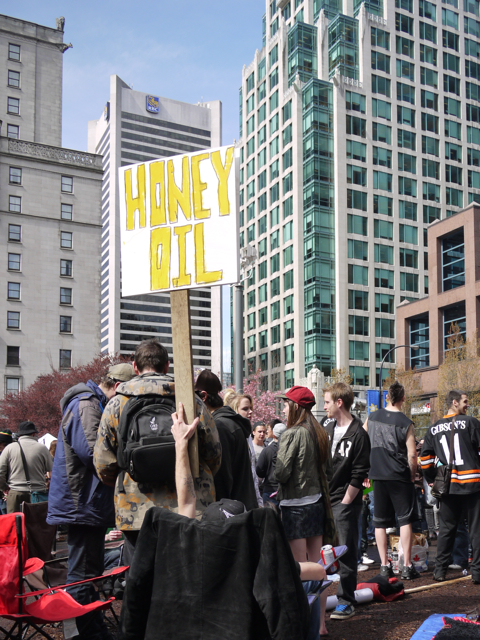 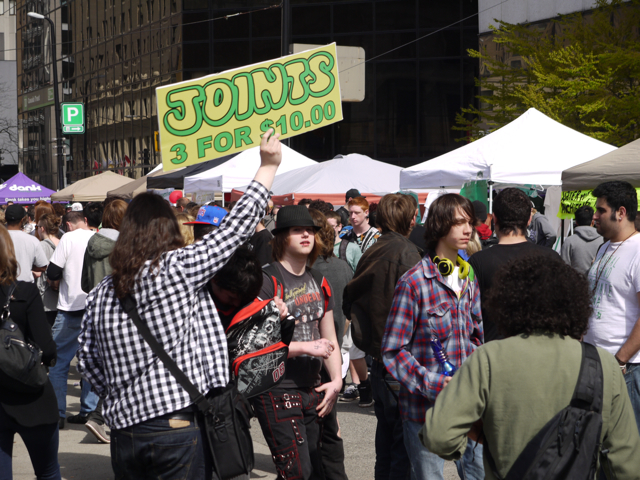 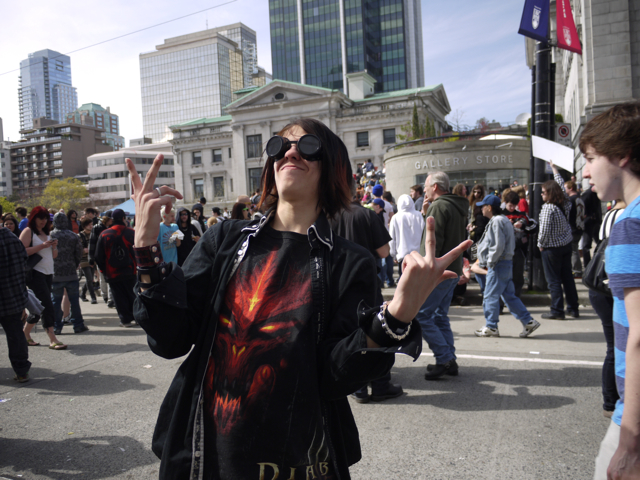 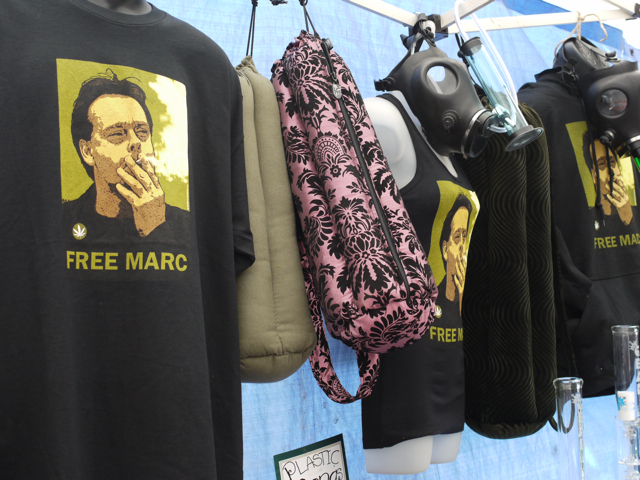 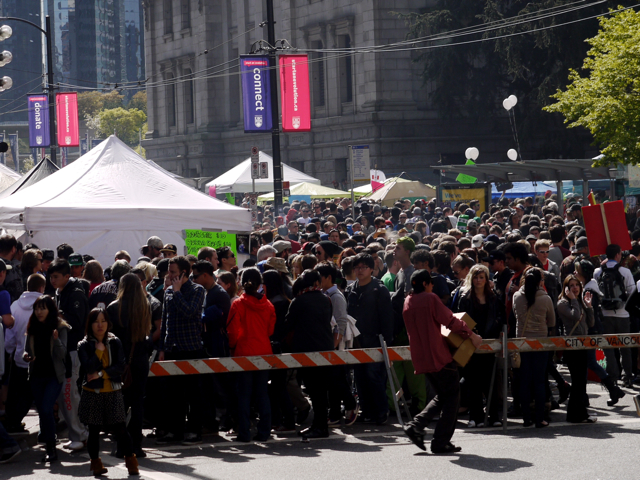