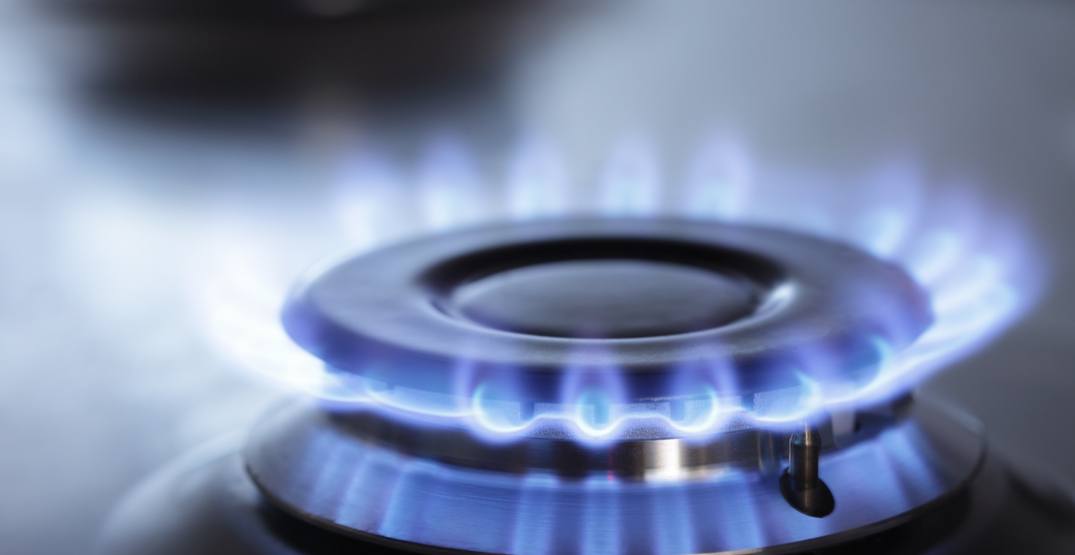 FortisBC customers will see their natural gas rates remain steady this summer, as the company announced rates will remain unchanged for the season, moving forward from July 1.

In a release, FortisBC said the rate hold is a result of receiving approval from the BC Utilities Commission.

Every three months, FortisBC reviews the cost of gas rates with the BCUC to make sure rates passed on to customers are fair.

“There is no mark up to the cost of gas, so customers pay what FortisBC pays for natural gas and propane,” the company said.

In total last year, the company saw a record 20,800 new natural gas customers in BC for a total of one million people reached in the province last fall alone.

While a significant percentage of BC households count on electricity for heating and cooling, natural gas is roughly one-third of the cost.

“Our more than one million customers have made it clear that they want access to natural gas in their homes,” said Diane Roy, vice-president of regulatory affairs at FortisBC. “Natural gas is a smart choice for our customers especially since prices remain near their lowest levels in over a decade.”

The current rate for FortisBC customers in Metro Vancouver, Vancouver Island, and Whistler is $1.549 per gigajoule (GJ).