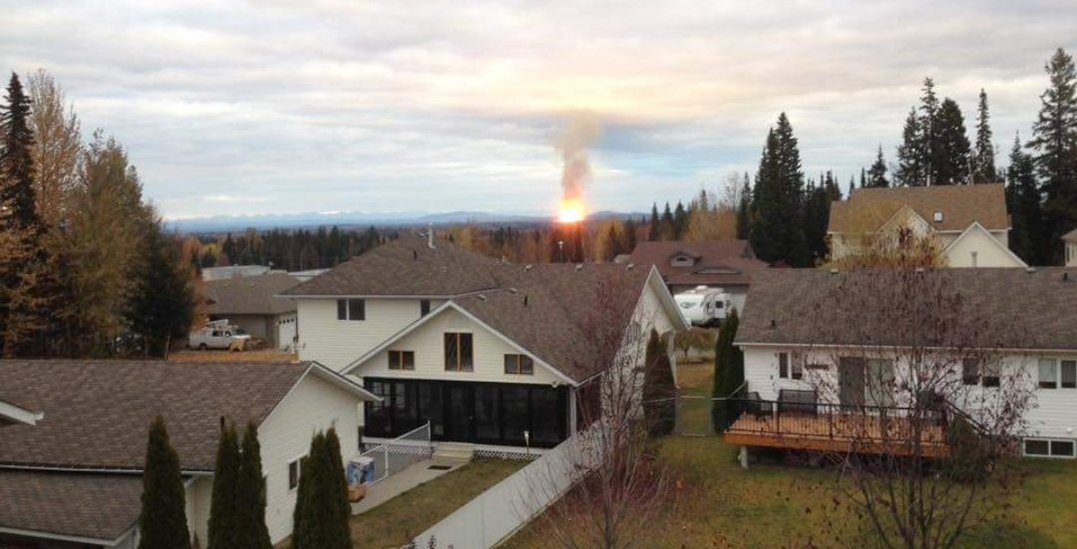 After a pipeline explosion took place near Prince George last night, Fortis BC has announced that a massive number of customers could be affected.

According to a media release, the pipeline supplies gas to customers in “Prince George, Quesnel, William’s Lake, the lower Fraser Valley, and Greater Vancouver, among other locations.”

The company has approximately one million gas customers. Of that million they estimate that approximately 700,000, or 70%, of those customers, could lose their gas supply.

“No FortisBC infrastructure has been damaged as a result of the incident affecting Enbridge’s transmission pipeline. FortisBC is working closely with Enbridge and all officials involved in the incident. The utility has asked customers to restrict gas use at this time until more is known.”

Fortis BC has asked any customers who use natural gas across the province to turn off their thermostats and reduce the use of all other natural gas appliances.