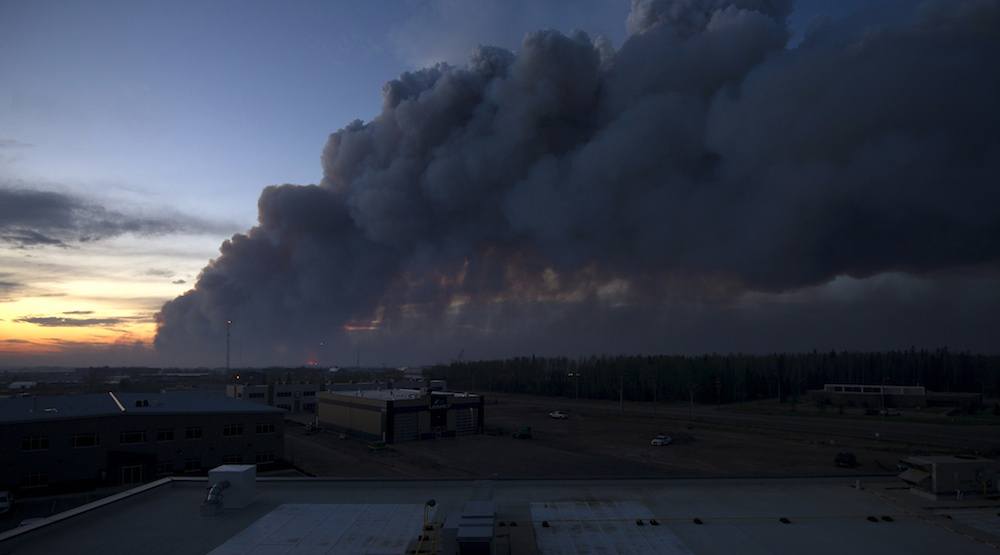 The fire that started on May 1, 2016 and went on to force more than 80,000 people to evacuate their homes in Fort McMurray is finally deemed extinguished, according to Wildfire Information Officer Lynn Daina.

For two months the Horse River fire—called ‘The Beast” due to its sheer size—burned throughout northern Alberta and parts of Saskatchewan until it was classified as “under control” by July 4, 2016, though it was still not completely out.

The devastating fire engulfed more than 2,400 buildings, and was so large that it had to be monitored throughout the winter, as wildfires can burn underground—even with snow covering the area.

“It was such a hot and huge fire that given the geographical conditions that we have,” Daina said in a phone interview with Daily Hive, “those embers will burn underground and they will continue to burn throughout the winter underneath the snow pack.”

Daina said that once the snow pack melts, crews need to dig out remnants of the fire that may have been surviving underground.

“What we do is scan the fire and then look for any hot spots that may come up on the scan,” she said. “Then [we] send out crew to dig them up, get them out, and continue to run through that process until it shows up with zero heat on the thermal imaging.”

The fire was officially deemed extinguished as of August 2—more than 15 months after it began—when crews found that there was no heat remaining of fire.