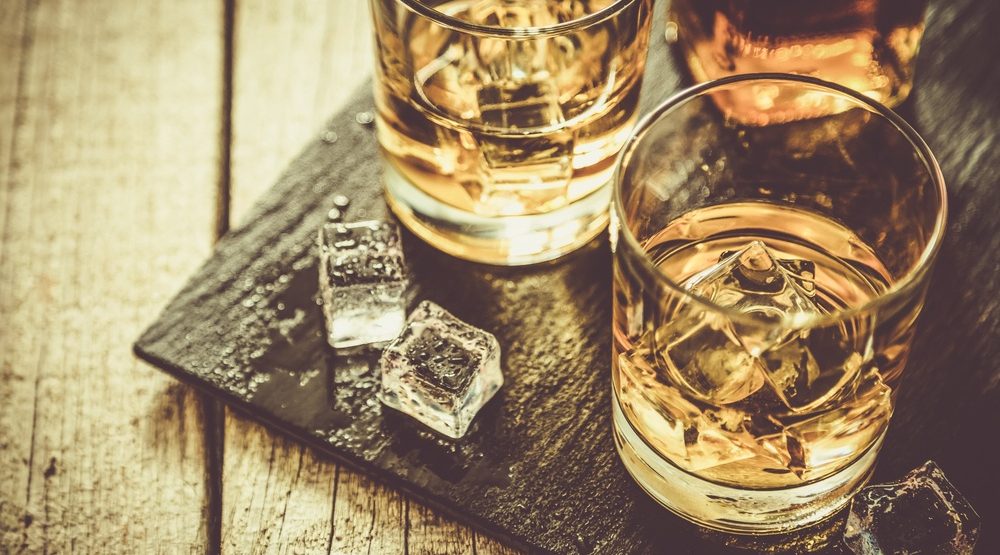 A rare, special whisky only made possible through the Fort McMurray wildfires is being auctioned off Friday, October 28.

A pallet of the whisky called The Beast – named after the wildfires that consumed the city this past summer – was unknowingly left outside of Buffalo Brewing Co. while the fires raged on, absorbing the smoke left behind.

The malts’ quality was ensured by Canada Malting and AP Capital, and now they’re auctioning off the unique whisky, with partial proceeds going towards the Friends of the Fort McMurray Firefighters Charities Associations.

Ten of the bottles will be auctioned off, and there will be live music. The heroic team of firefighters from Fort McMurray will also be in attendance.

Due to the popularity of the launch of The Beast, two bottles will be auctioned off tomorrow on eBay, starting at 4 pm MST.