It’s no secret that Fort Langley is home to a popular haunted house, the Little White House. But at one point, the owner wasn’t keen on admitting that paranormal activity was taking place under her roof.

While you are enjoying an afternoon tea in the quaint little home, a rather unexpected guest may decide to join you. Her name is Hazel and she’s a ghost.

As the story goes, Hazel was 15 years old and living in the Little White House in the 1930s. She became pregnant and went to visit a health store, where she purchased rat poison.

She was found dead on the living room sofa by a neighbour shortly after.

While the coroner confirmed the cause of death was from ingesting the rat poison, a jury couldn’t conclude that Hazel had committed suicide. 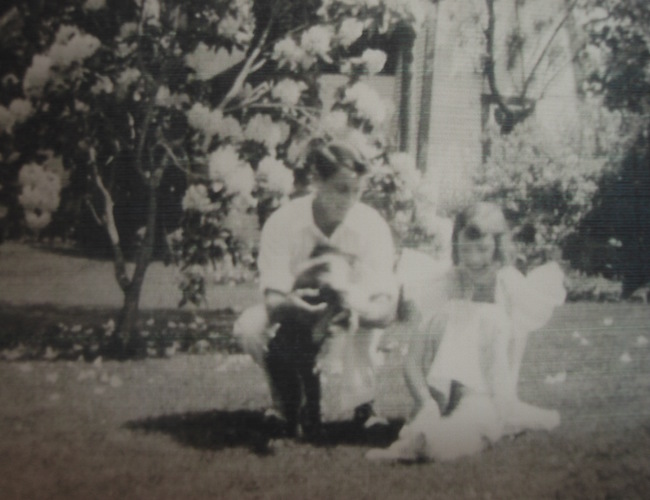 Jump ahead to 2006 and Cheryl Krecsy decided to purchase Little White House & Co, unaware of its history. However, soon after signing the real estate papers, a man warned her that the house was indeed haunted. The very first time Krecsy actually saw something for herself was when she was going over footage from one of the cameras she had installed.

“In the corner the waitress is sweeping, and then you see the door starting to move behind her,” Krecsy explains. “There is no logical reason unless someone is actually moving the door, there’s no wind, there’s no way this door will move.”

The ghost came to be known as the “lady in white.” At first Krecsy tried to conceal the paranormal activity from guests, after all, she had a business to run. It was only when word got out that the house was one of the most haunted properties in Fort Langley that she embraced it.

There have been numerous experiences involving Hazel, such as clients being locked in their rooms to the point where a locksmith had to be called in to help out.

“We have doors that get so closed, with no lock, that it’s solid like a wall,” says Krecsy.

Danni, who’s been an employee at the Little White House for five years, says he notices an increase in activity when there is change around the house.

Other people at the house have also seen things they can’t explain. Danni says you can feel Hazel’s presence, like spotting a groove in the bed as if someone else was sitting there.

On another occasion, after employees had shut down the store for the night, they heard a screen door open and discovered that appliances had been turned back on without anyone else around. 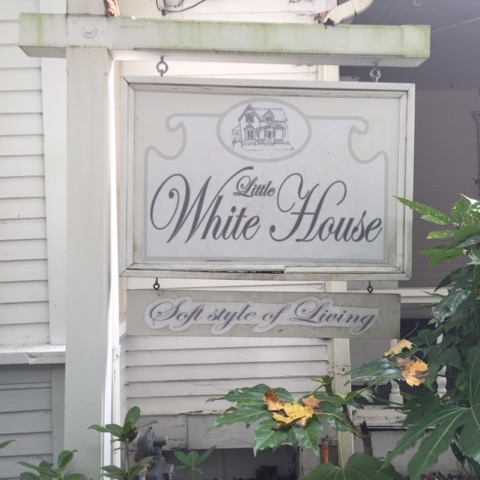 Despite the apparent haunting, Krecsy doesn’t feel that there is any fear, but instead that the spirit and the house are peaceful, charming and lovely.

With Halloween just around the corner, guests are invited to visit the Little White House for their “Treacherous Tea” and psychic readings on October 31. The tea is $18 per person and readings are $30.

On November 6 and 7, they’ll also be hosting a vintage market, featuring an evening of vintage crafts, snacks, champagne punch and prizes.