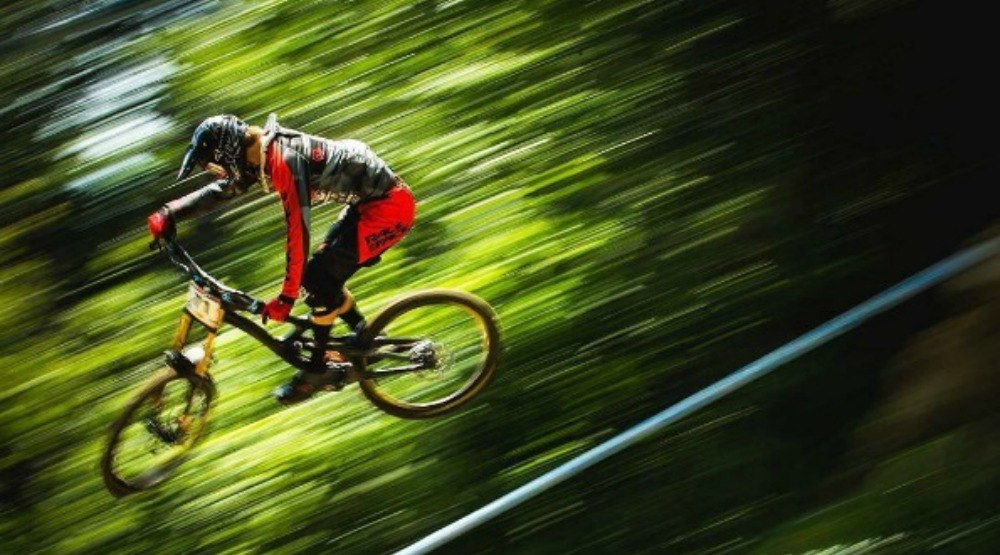 Forrest Riesco couldn’t keep up with his friends.

He had been riding mountain bikes since he was a young kid, and had been racing since his early teens. Riesco held friendly competitions with his friends, and rode in local downhill mountain biking races.

But when he was 14, his race times started falling. He lost his breath on the five-minute downhill sprints, and he dropped further and further behind his competitors.

“I almost couldn’t make it down to the bottom on some of them because I would get so tired,” Riesco says.

The exhaustion and other symptoms started impacting his soccer-playing, as well as his racing, but he didn’t tell anyone.

“I just ignored them and thought it would just go away,” he says.

The symptoms went on for months before Riesco’s mum suggested they go to the doctor.

The doctor found his hemoglobin – the protein in red blood cells that transports oxygen – was extremely low. This was the reason Riesco had been feeling so tired. His body just wasn’t able to get the fuel it needed.

But that wasn’t the only problem Riesco experienced. He felt like he had to go to the bathroom a lot more than usual, and ended up with chronic diarrhea.

The doctor took more tests, and eventually Riesco ended up in BC Children’s Hospital.

There, he found out he had ulcerative colitis.

“It’s not really the nicest disease to talk about – you don’t go telling everybody,” Riesco says.

Ulcerative colitis is a disease of the large intestine, where the immune system attacks the lining of the intestine. Starting at the anus, inflammation spreads upwards through the intestine in a continuous wave.

Ulcerative colitis is a type of Inflammatory Bowel Disease, or IBD. Although closely related to Crohn’s disease, colitis has a different pattern of inflammation – but both are lifelong illnesses that deeply affect a person’s quality of life.

People suffering from IBD experience severe and bloody diarrhea, caused by the ulcers and inflammation in the bowel. They feel an urgent need to go to the bathroom, only to find there is nothing to expel when they go.

Often people will experience cramping and pain in their stomach, or they’ll feel nauseous and have no appetite. The bleeding in the intestines causes fatigue, and the diarrhea keeps the patient dehydrated.

For an active boy, eager to participate in races and sports, it was extremely frustrating. 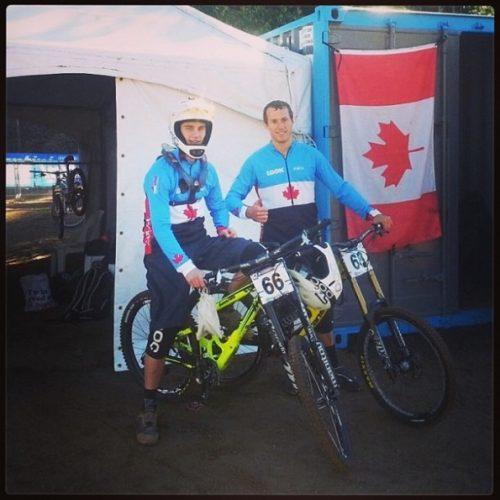 When Riesco found out he had ulcerative colitis, he felt relieved.

“I could put it to something,” he says about his poor performance in sports.

“I had a disease and if I found a way to fix that, I could get back to being normal and doing normal things.”

There’s no cure for ulcerative colitis – although surgically removing the inflamed part of his intestine would remove the disease – so Riesco started on the standard list of medications.

He moved his way down the list, most medications only working for a month or two before becoming ineffective.

“I was getting a bit anxious to get back to normal,” he says.

“So when the next option came up to get the surgery, then I almost didn’t really think about it. I only thought about the short-term of just being back to normal as soon as I could.”

Riesco was 17 when doctors suggested removing two-thirds of his diseased intestine.

Riesco’s mother was the one who looked to other options for her son, and she found that biologic medicines were a possibility in the treatment of Crohn’s.

Biologic medications are grown in living cells, and target the immune system to block the source of inflammation. Most biologic drugs are still relatively new, and not on the list of standard medications of ulcerative colitis.

Instead of getting surgery to remove a large part of his colon, Riesco started on a biologic medicine.

It took about a month for the medication to kick in, but when it did, Riesco started noticing fewer symptoms. He didn’t feel the need to go to the bathroom as frequently, and the diarrhea stopped.

But most importantly, his hemoglobin levels began to rise.

“In the training during the winter, I started to notice a steady improvement,” he said.

He was able to race again, moving upwards in the ranks until he qualified for the World Cup in 2013. 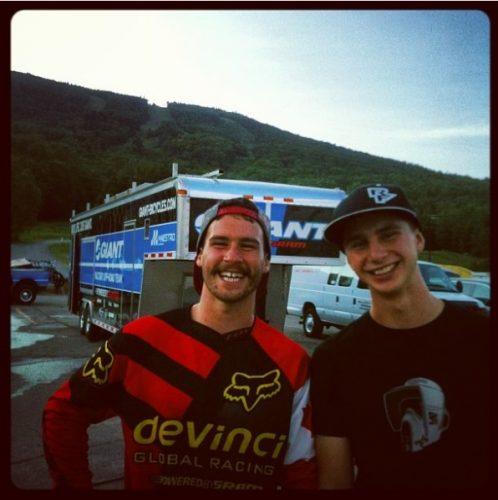 “I knew I could do it,” Riesco says. He had tried to qualify several times in Europe, but he hadn’t made it. This time, only one racing season after he started the treatment that was right for him, he made it.

“I did get quite frustrated for a few years when I was trying to find a medication that works and started to doubt that I would have a fair shot at reaching my goals,” Riesco said in an email.

He already has a start as a privateer racer, he’s had his best qualifying result this past year, and his disease is under control.

“I know that for my 15-year-old self it would be motivating to hear of someone who has found something that works and is able to live the lifestyle they please with no limitations. There are more kids who are living, and thriving, with IBD every day.”

Check out these useful IBD resources for families: