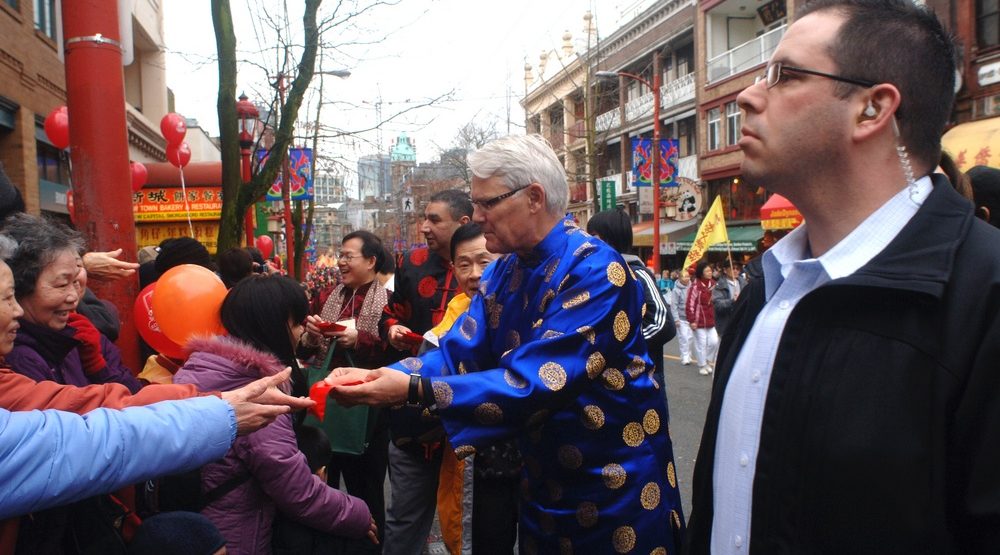 Gordon Campbell, who served as the premier of BC from 2001 to 2011, is accused of groping a female embassy worker when he served as a diplomat in London, according to reports.

A story published in the Daily Telegraph in London says that Scotland Yard is investigating a 2013 sexual assault while Campbell was the Canadian High Commissioner to Britain.

A spokesperson for the former politician told the publication that the complaint was disclosed in a transparent manner “and subject of a full due diligence investigation at the time by the Government of Canada and was found to be without merit.”