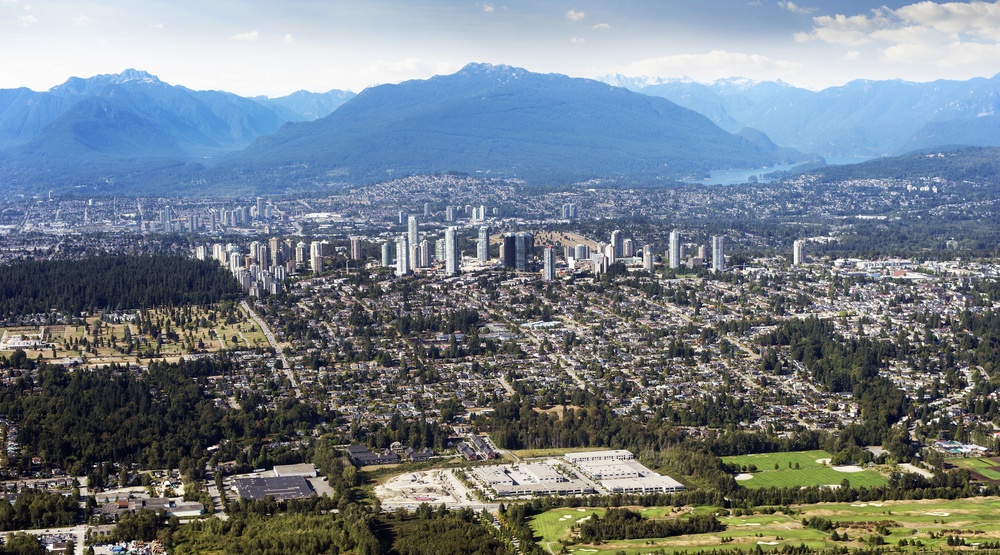 Foreign buyers were responsible for just 1.3% of the 12,114 transactions ever since the government introduced its 15% property transfer tax for foreign buyers on August 2. With the new tax, foreign investment activity in the region’s real estate market became closer in line with the provincial average of 1.7% during the same period.

For the month of September alone, there were 5,150 residential property transactions and 1.8% were from foreigners.

And in August, home sales to foreign buyers plummeted to just 0.9% in response to the surprise introduction of the tax.

This is down from the figure of 13.2% for the period from June 10 to August 1, before the tax was introduced and just as the government began collecting data. In contrast, the provincial average was 3.6%.

It is anticipated that additional data over the next few months will provide policymakers with a better idea of how the real estate market has changed due to the foreign buyers tax.

One recent report by Royal LePage found that housing prices in Metro Vancouver rose by 30.6% in the third quarter of the year, although prices could catch up with falling sales in the months to come. Another report by the National Bank of Canada released last week estimates an overall market decline of 10% by 2017, with single-family dwellings falling by 20%, attached dwellings by 9%, and condos by 5%.

Further fluctuations could occur next year if the City of Vancouver implements its empty homes sales tax. The federal government has already closed a housing tax loophole that allows foreign buyers to avoid the capital gains tax.

Across the entire province, there were 29,000 residential property sales worth $18 billion from August 2 to September 30.