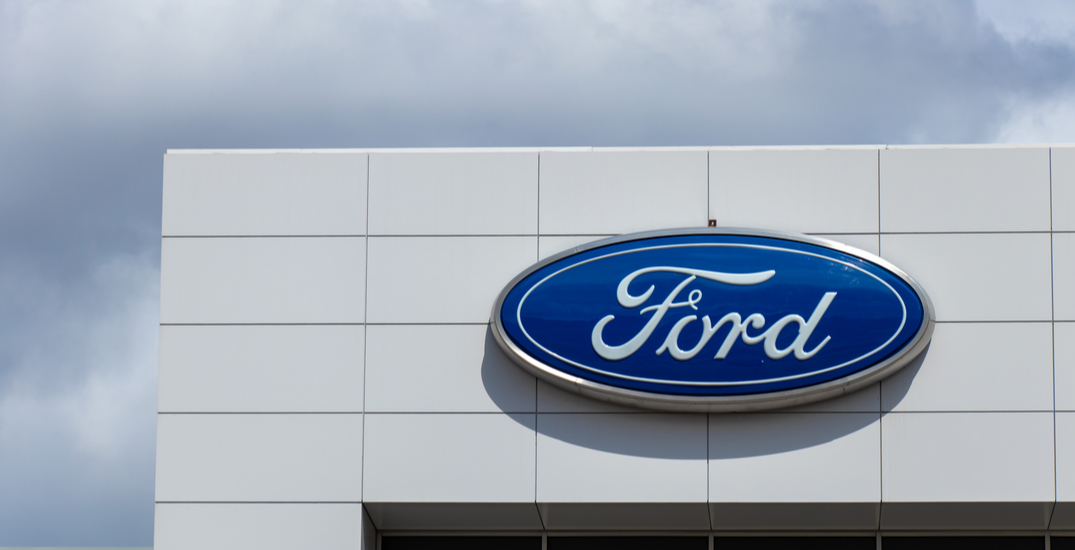 The automaker has issued a recall for 274,737 vehicles after it was determined that part of their Takata driver-side front airbags can degrade if exposed to high humidity long-term.

This may cause the airbag to rupture upon deployment, according to the recall.

Ford notes that, while this condition could result in serious injury or death, it is not aware of any reports of the airbags rupturing.

The motor company will begin notifying affected customers the week of April 1, and dealers will replace the necessary parts.

Ford said it does not believe that the airbag recall is warranted, but the National Highway Traffic Administration (NHTSA) has denied its petition that the defect be deemed inconsequential.

According to Ford, certain tires that were supplies to the company by Continental Tire of America may have been cured beyond specification.

This can cause a break in the tire’s sidewall, leading to a sudden loss of air or treads.

The defect may increase the risk of a crash, although Ford said it is not aware of any related accidents or injuries

Ford will begin notifying affected customers the week of March 29. Dealers will inspect tires and provide replacements where necessary.