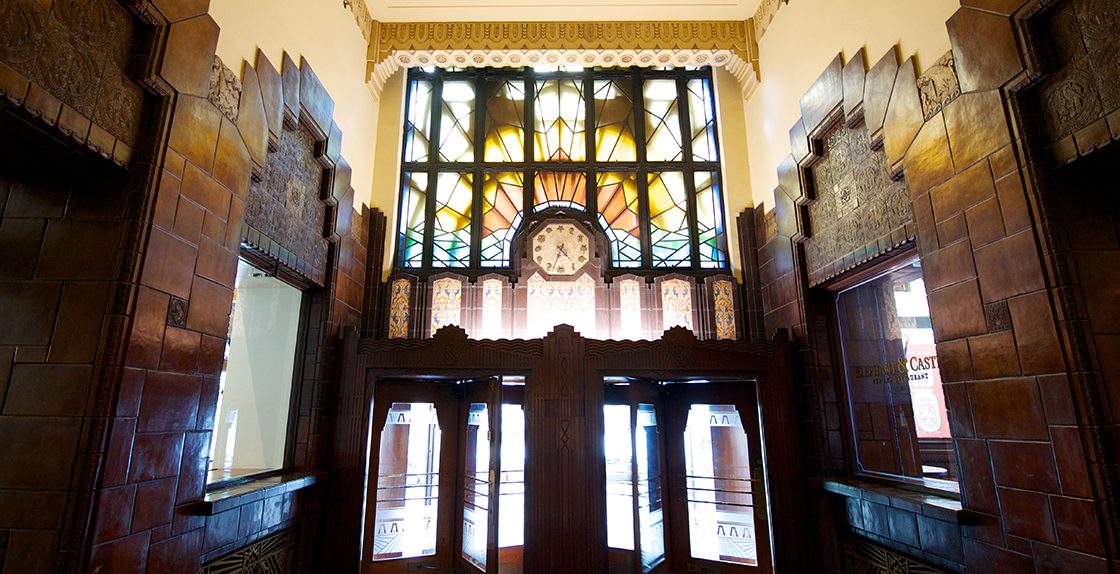 Local walking tour company Forbidden Vancouver has launched a new tour that visits both the city’s most gorgeous Art Deco buildings and its greatest chocolatiers.

Packed with Vancouver’s juiciest early 20th century history, the tour features tales of scandal, bootlegging, and murder, along with award-winning chocolate to taste.

The tour begins at the Vogue Theatre, a late-Art Deco building built on rum-running money. A stroll along Granville Street then brings you to the “fabulous Commodore Ballroom” inspired by ancient Middle Eastern temples. Then on to the Power Block, rich in the colours of ancient Egyptian artistry.

At the Vancouver Art Gallery, the tour takes a detour from the world of Art Deco to tell the scandalous tale of the architect, his wife, and her lover. Then it’s back to Art Deco for the long long Georgia Medical & Dental Building before the final stop at the incredible Marine Building, which includes a private viewing of the spectacular lobby. One look and you’ll understand how this building went $1 million over budget – in 1929! 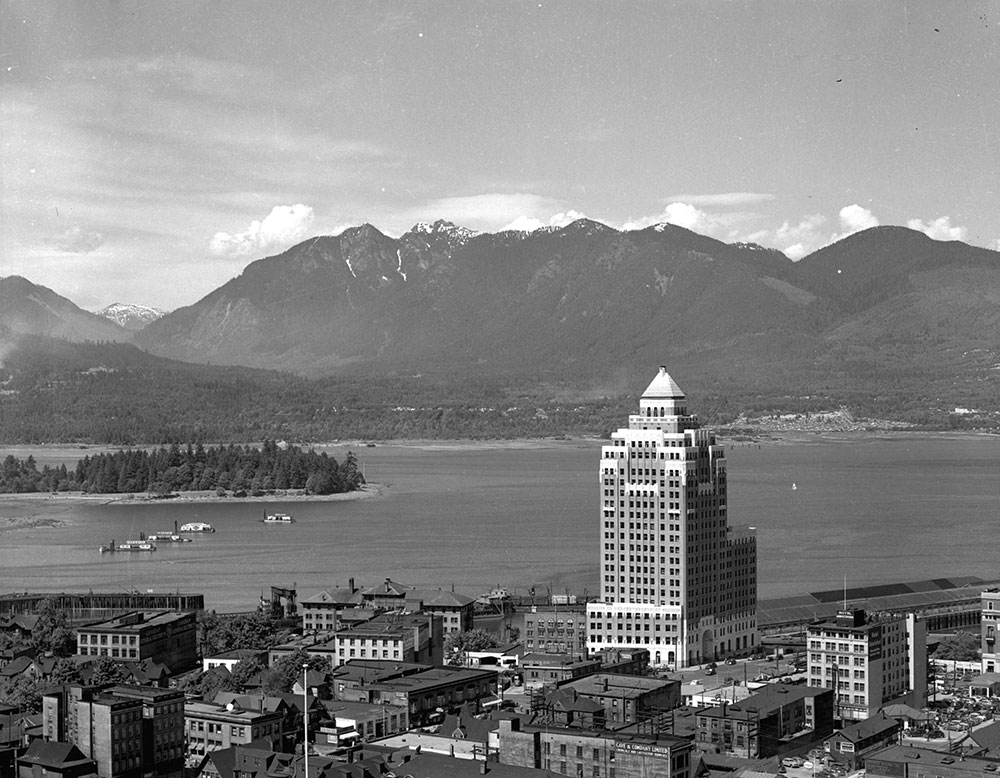 The Marine Building before all its tall friends arrived. Credit City of Vancouver Archives 586-4379.

To sweeten the deal, the walking tour includes two tasting stops where you’ll sample some of the best chocolate Vancouver has to offer. This includes a visit to Mink Chocolate where you’ll enjoy your very own bar of their Mermaid’s Choice, the chocolate bar that won Gold at the 2014 International Chocolate Salon in San Francisco.

When: Every Thursday and Saturday at 10 am

Where: Starts at the Vogue Theatre – 918 Granville Street, Vancouver