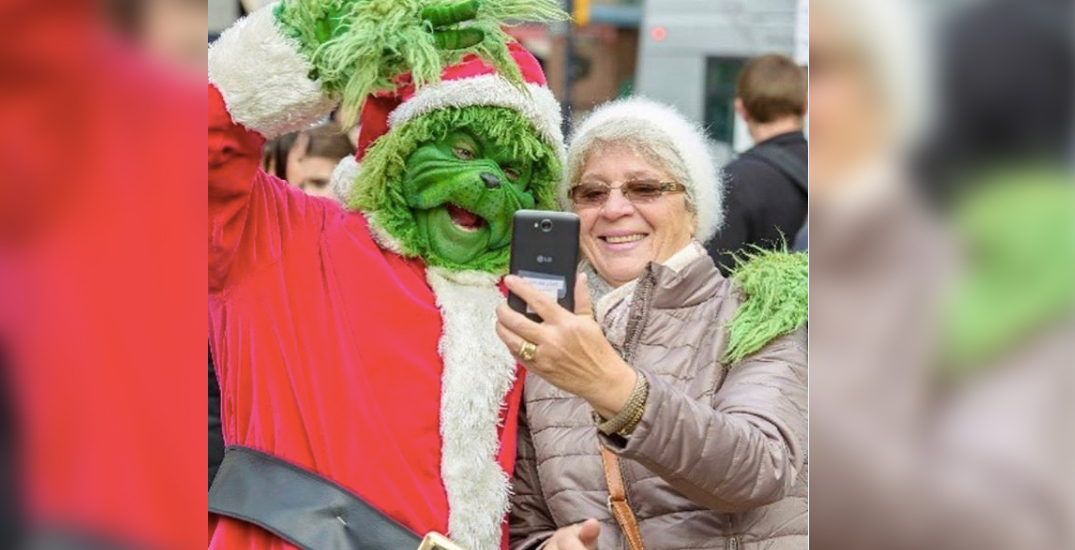 The procession began at noon and wound its way around the city’s core on a route stretching 1.8 kms. There were more than 2,500 participants, including over 40 marching bands, choirs, floats, and community groups.

“On behalf of our organizing committee, our participants and our spectators, I want to thank TELUS for their generous support which makes the parade possible,” said Jessica Walker, president of the Vancouver Santa Claus Parade Society, in a statement.

“I also want to thank the many other companies, organizations, volunteers and participants that make this parade such a wonderful holiday tradition.” 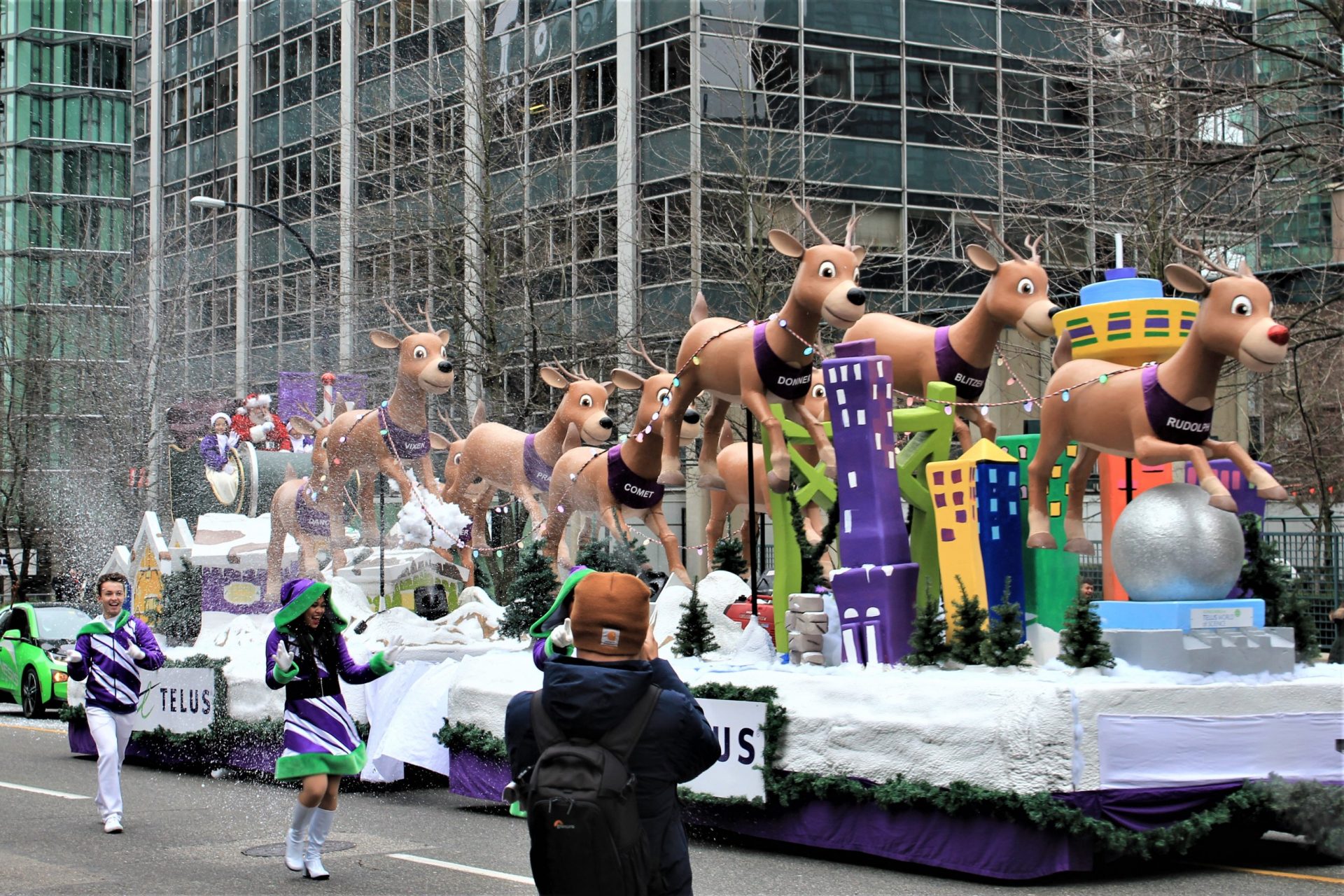 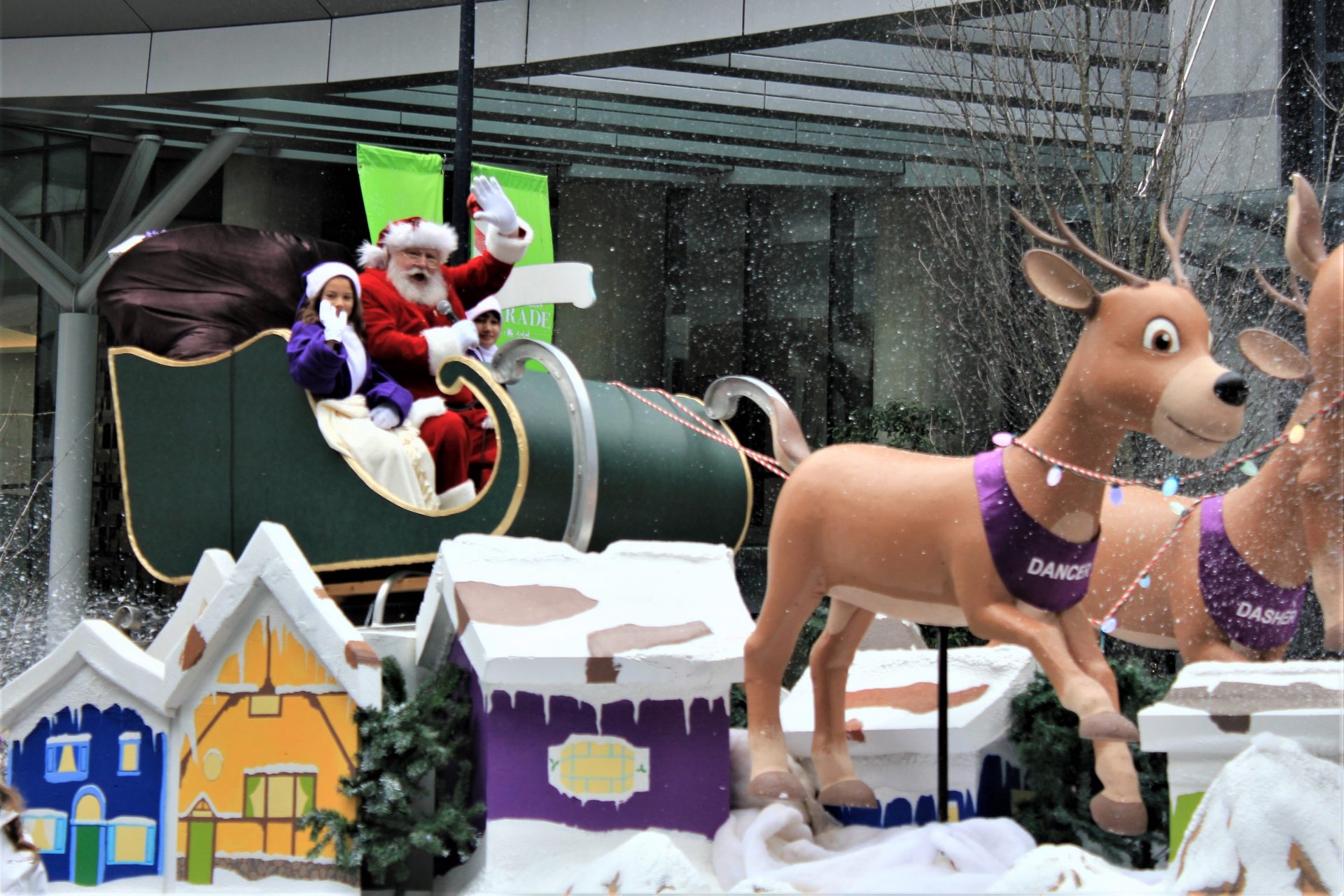