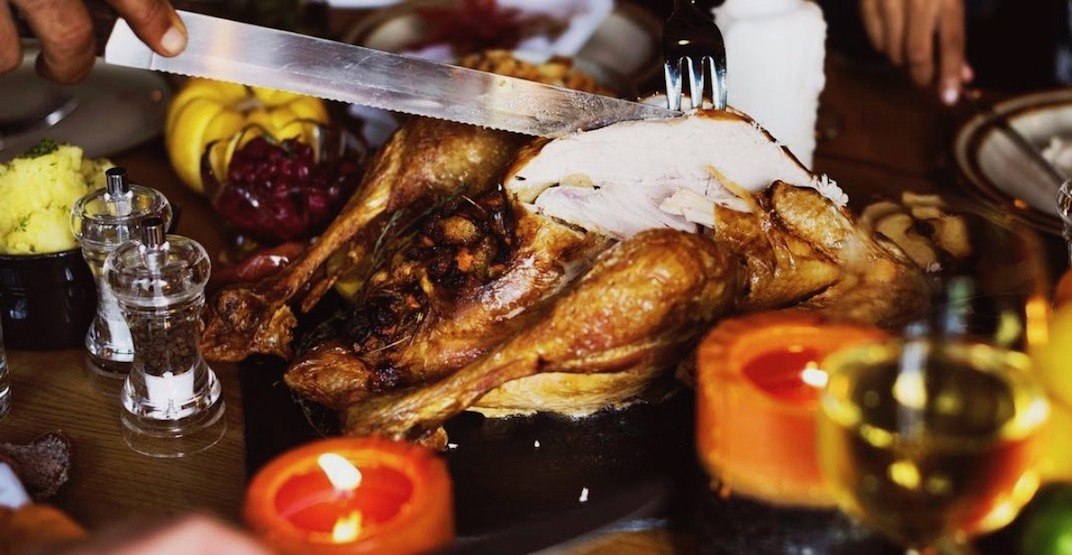 Here are 7 Vancouver food events, in or around the city, worth checking out this week.

This themed tea offers a selection of goodies such as house made scones, along with cleverly-named offerings such at the savoury ‘Go Fish’ Niscoise Sandwich and Chess-nut Tart (Candied Chestnut, Duck Confit), and sweet treats like the Double Domino Lemon Tart, Red Velvet XO Macaron, and the Checkmate Battenberg Cake to name a few.

The Fairmont has taken their tea to the next level this time by offering a ‘Tipsy Tea’ 19+ event which runs Friday evenings from October 6 to November 17 at 7 pm. This event is $75 per person. This means you need to get your crew together, head to the tea room in Notch8 Restaurant + Bar, and bring your appetite and your competitive spirit. You’ll be going head to head in games like Snakes & Ladders, Operation, and the Game of Life.

When: All of October

Did you know that Canada’s first ever craft brewery was actually the Horseshoe Bay Brewery, which opened in West Vancouver in 1982? Well it was (apparently) and now, 35 years later, the North Shore is finally getting its own craft beer week. Taking place from October 6 to 13, North Shore Craft Beer Week will feature seven days of festivities in venues across the area with events ranging from cask nights and guided tours, to live music, Brewmaster’s Dinners, and of course – beers!

Led by Executive Chef Kamal Silva, Executive Sous Chef Mike Reid, and H2 Rotisserie & Bar Chef, Caitlin Mark, the first instalment of this spot’s culinary classes kicks off on Thanksgiving day. Attendees can expect informative demonstrations include everything from proper emulsification of vinaigrette to techniques for tableside turkey-carving. After the class enjoy a feast with an optional wine pairing.

Learn how to make the new pastry craze straight from France – Pâte a Choux – known to some as choux pastry. Make Eclairs, Cream Puffs, Profiteroles, and more. Decorate them Halloween-style and feel free to samples and take home leftovers and recipes.

Lovers of local seafood and social times rejoice as the Chefs’ Table Society of BC‘s Slow Fish Canada Dinner returns to the Pacific Institute of Culinary Arts (PICA) on Sunday, October 15, from 6 to 9 pm for the fourth year. This annual event allows Vancouverites to gather and indulge in local sustainable seafood in the most interactive way.