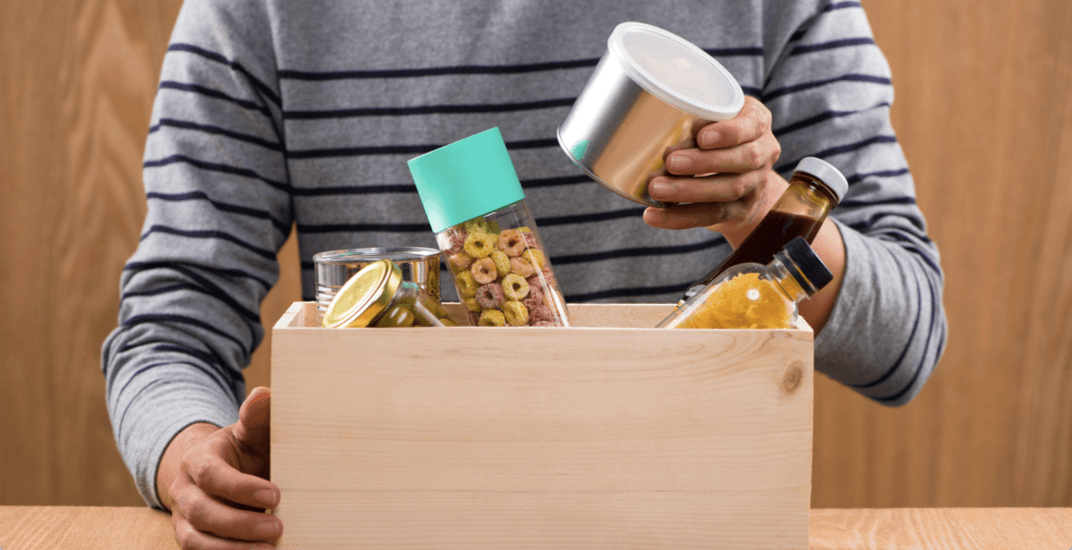 Taking place on September 16, the event – which marks the start of Hunger Awareness Week in Canada– has the public being asked to leave nutritious, non-perishable food items on their doorsteps before 9 am, using the more than 38,000 paper bags that will be left in front of their homes in advance.

GVFB staff and volunteers will then collect the bags from doorsteps in Vancouver, New Westminster, Burnaby and the North Shore.

“We live in a city with a phenomenal culinary landscape, and yet every night, thousands of our citizens are struggling to serve their families a nutritious meal,” said Aart Schuurman Hess, CEO of the Greater Vancouver Food Bank.

In addition, members of the public are asked to  directly donate online to the Greater Vancouver Food Bank, where each dollar donated can be leveraged, with the food bank’s bulk purchasing power, to provide $3 worth of food to the over 26,500 individuals in Greater Vancouver who access their services every week.

This food drive is “one of the most important events of the year for the Greater Vancouver Food Bank and our members,” said Schuurman Hess.

“We’re pleased to work with the BC Thanksgiving Food Drive to work towards reducing
food insecurity, not only in the Lower Mainland, but throughout the province and ask the
public to give generously, especially online.”

In addition, as part of the event, volunteers and staff from the GVFB will be onsite at three
locations on Sept 16 to collect food donations from the public: