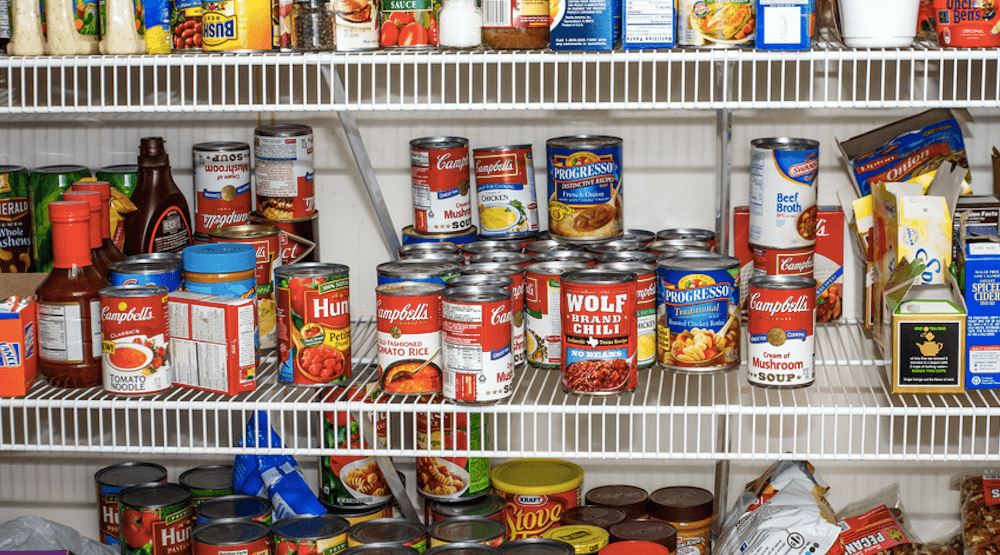 More people are turning to food banks in British Columbia this year, according to a new Food Banks Canada report, which found a 3.4% rise in food bank use here.

That doesn’t sound like much, but in fact, that means 3,358 extra people sought the help of food banks to feed themselves and their families.

However, Schuurman says that Vancouver’s high cost of living is the driving force behind more people having turn to food banks outside of the Vancouver area for help.

“Welfare rates have been frozen since 2007, and yet the cost of living in Vancouver has gone up by about 12%, so this city has experienced deep poverty for quite some time,” said Schuurman.

“This is leading people to move elsewhere and to access food banks more heavily outside of our catchment area.”

Newcomers depend on food banks 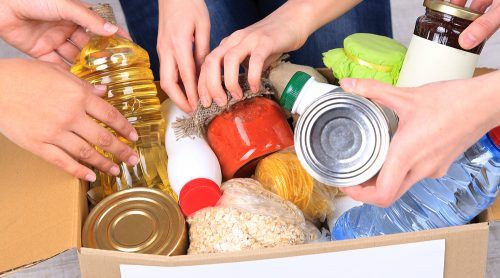 Surrey is one city definitely seeing an increase in its food bank use.

According to the HungerCount report, refugees and immigrants settling in the Lower Mainland are turning to the food bank at high rates.

Nearly 1,700 Syrian refugees landed in the BC and more than 40% of them settled in Surrey. With limited financial resources, many of them turned to the Surrey Food Bank for help.

“The organization saw a 17% increase in the number of people requiring assistance with refugees playing a big part in the jump,” the report stated.

For Schuurman, ending hunger for vulnerable individuals and families is not something food banks can do on their own.

“Addressing hunger requires a community-based approach; hunger and poverty do not exist in a vacuum and we cannot address these issues alone,” he said.

“We need governments to take action and to create a provincial and a national poverty reduction strategy and social assistance needs to allow for a basic livable income in Canada.”

Food bank use in Canada increasing

It is not just BC that saw an increase in the number of people using its food banks. The HungerCount report shows several provinces in Canada experienced a rise in food bank visits.

The Northwest Territories, Nunavut and Yukon – referred to as the “Territories” in the above table – have seen almost a 30% increase in food bank use since last year.

Alberta and Saskatchewan saw food bank visits rise by 17%. Overall, in the past year, 863,492 people have accessed a food bank in Canada.

The GVFB continues to experience low food donations. In September, the organization announced its supplies were at an all-time low.

“Many donors have mentioned that they have heard the news about our supplies being low and are responding by making monetary donations,” he said.

“The holiday season is an important time for us, as it is when we usually see the largest amount of food and monetary donations, which help to sustain as the year progresses.”

For more information about how you can get involved with the GVFB or donate, please visit their website.