Are you confused? You’re not the only one.

Pino Posteraro, the chef of Yaletown’s Cioppino Mediterranean Grill & Enoteca, was shopping for groceries at Osaka in Richmond’s Yaohan shopping centre when he encountered an ingredient called ‘Flying Swallow Semen’.

I am here at Osaka buying groceries anybody knows what this is? @kidcarson pic.twitter.com/o6696Yc0pz

But no, this ingredient isn’t what you think – don’t take the meaning of the name literally…

This is actually dried jade fruit or better scientifically known as “semen (seed of) myristicae fragrantis” – a Chinese medicinal herb that is used to treat diarrhea, abdominal pain, flatulence, lack of appetite and vomiting.

At other stores, it’s known as nutmeg. 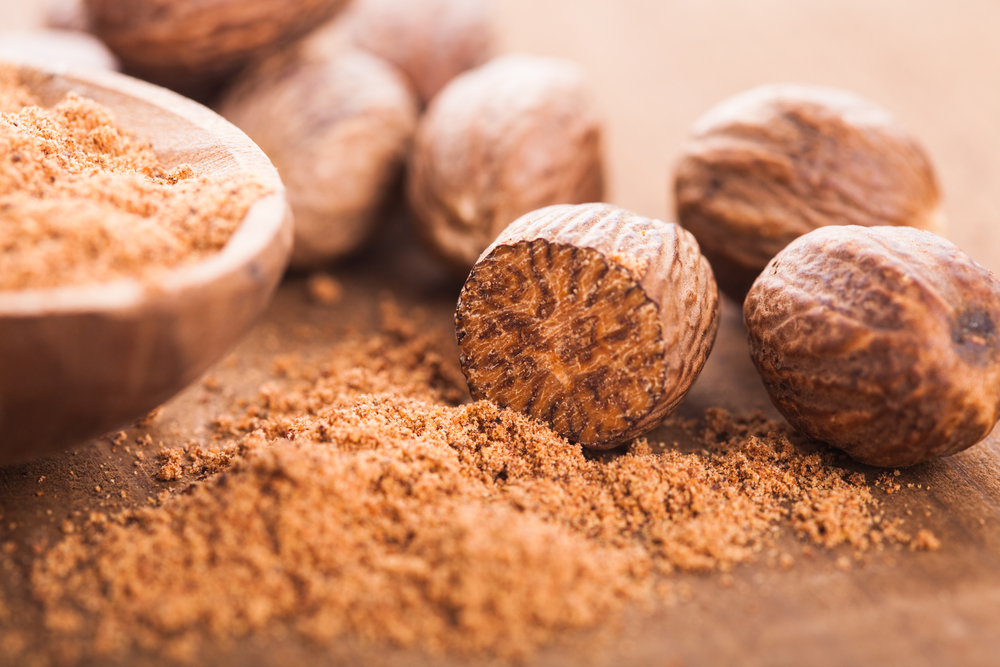