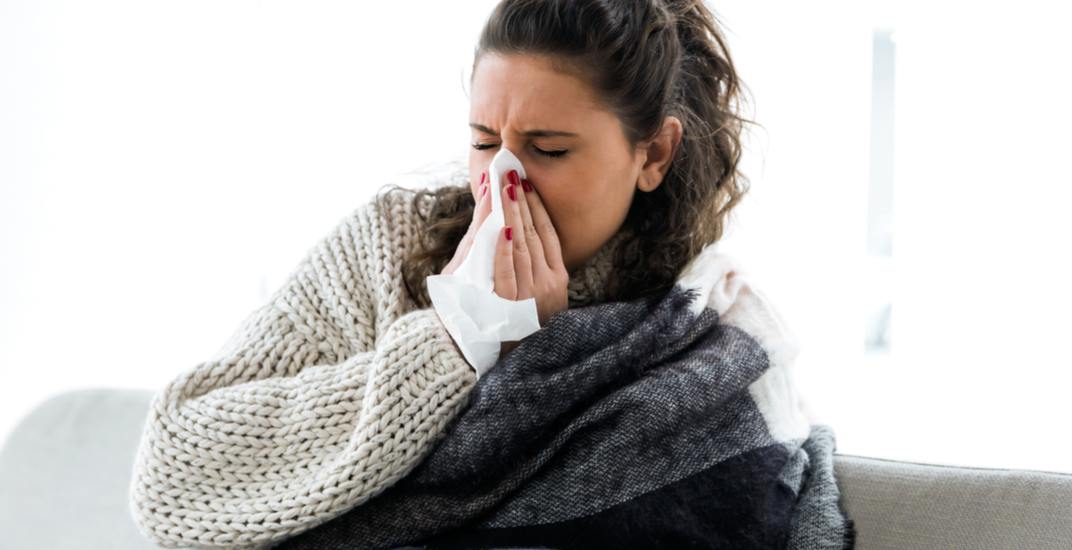 Flu season has kicked off and according to the Public Health Agency of Canada (PHAC), this year’s flu could be worse than previous years.

The PHAC reports that current influenza activity remains at “interseasonal levels” across the country. However, PHAC also states that “several indicators are above expected levels compared to previous seasons.”

Currently, BC, Alberta, Saskatchewan, Ontario, Quebec, and the Northwest Territories have reported cases of influenza.

“Consistent with the increased number of influenza detections this season, a greater number of regions are reporting sporadic activity compared to previous seasons,” said PHAC in the report. 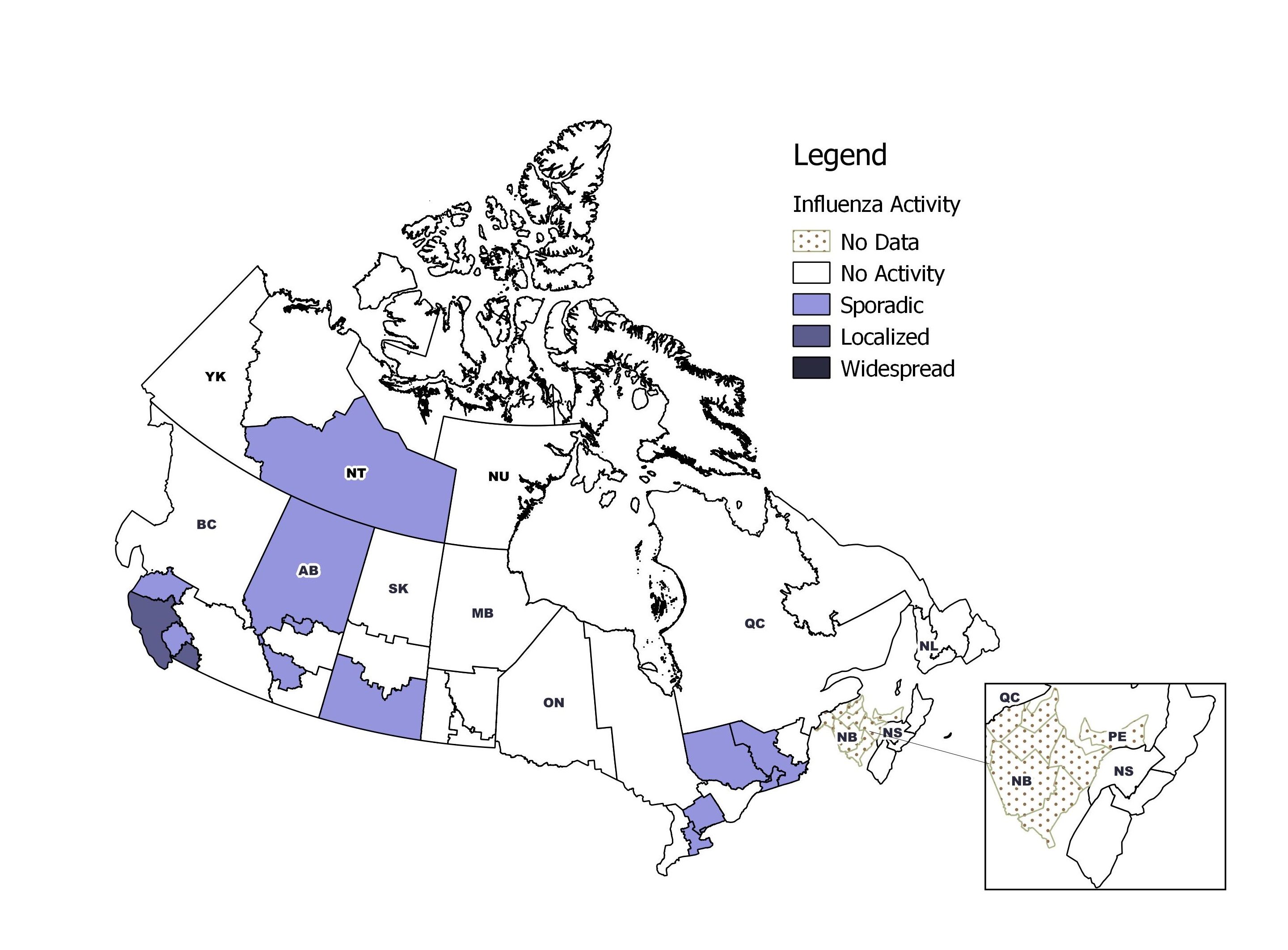 The majority of cases detected so far have been of the A(H3N2) strain. This strain is known to be more severe, especially for the elderly.

“As the season progresses and as more information becomes available, the Public Health Agency of Canada (PHAC) will have more information about which strains are expected to be the most dominant,” Sindy Souffront of Health Canada told Daily Hive.

While flu season is still in its early stages, it is important to take precaution by eating fruits and veggies and stocking up on vitamins.

Key flu-fighting nutrients to beat the bug are Vitamins A, C, and E, as well as zinc, protein, and probiotics.

Incorporating bell peppers, kiwi, mangos, broccoli and cauliflower, into your diet will also boost your immunity as these fruits and veggies are high in Vitamin C.

Most importantly, getting the flu shot may be your best bet to avoid this year’s bug.

“The flu shot is the most effective way to prevent the flu,” said Souffront. ” PHAC recommends that all Canadians six months of age and older get a flu shot every year, especially very young children and the elderly, who are at greatest risk of developing complications.”