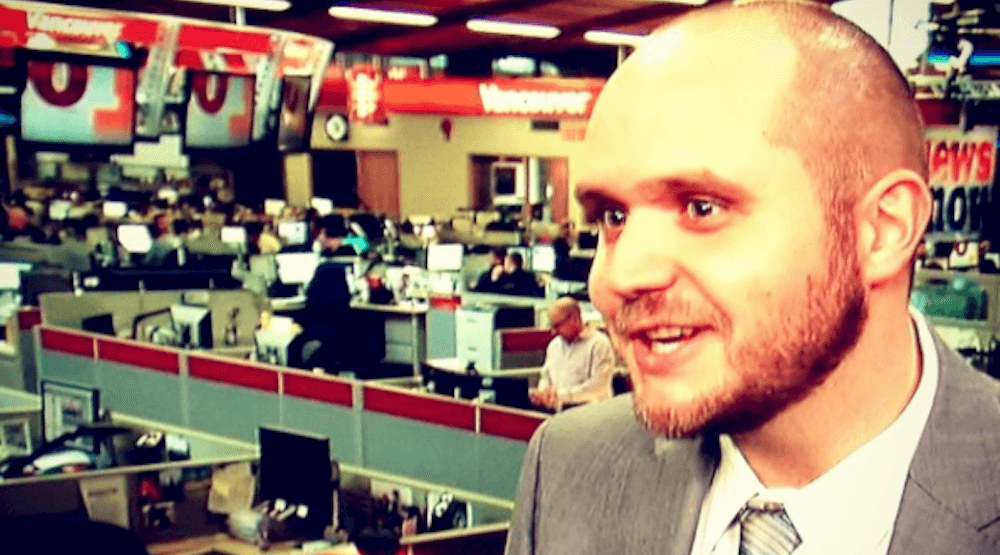 He started from the basement, now he’s the vice president of communications and public relations for an NHL team.

That’s the news that the Florida Panthers revealed on Tuesday, as Thomas Drance is taking his talents to South Beach. The man that Canucks fans first got to know on Twitter as @ArtemChubarov has been on a meteoric rise since becoming a blogger/managing editor of Canucks Army back in February of 2011. He became the news editor at the Score before becoming the editor in chief for the Nation Network in 2015.

The Vancouver-raised, Toronto-based writer joined the mainstream media two years ago as a columnist for Sportsnet, and has been featured as an intermission guest with Dan Murphy on Canucks broadcasts.

“Thomas is a well-respected hockey reporter and media professional with a unique background and diverse experience in content production, marketing and new media,” said Panthers president & CEO Matthew Caldwell in a media release. “We are thrilled to add his fresh perspective and communications savvy to our hockey operations department.”

It makes perfect sense that Drance, one of the pioneers of bringing hockey analytics into the mainstream, landed with the Panthers, who have undergone a stats revolution of sorts over the past year.

Drance joins Vancouver-based Canucks Army alumni Cam Lawrence, Josh Weissbock, and Rhys Jessop, who have all been hired by the Panthers in the last year in an analytics capacity.

It's one thing to hire analytics guys, it's another thing to really listen to them. Congrats @MoneyPuck_ pic.twitter.com/8EiIGqA1aj

Drance had become one of the premiere hockey writers to cover the Canucks – mainstream or otherwise – and his perspective on the team, both in articles and his now mostly dormant Twitter account, will certainly be missed.