Canadian online travel agency FlightHub has unleashed a ton of data leading up to the holidays related to Canadian’s travel habits. We got our hands on this FlightHub review and decided to take a look at where travellers departing from Vancouver International Airport were going this holiday season. Using this FlightHub data, we were able to also isolate where families were going for the holidays. 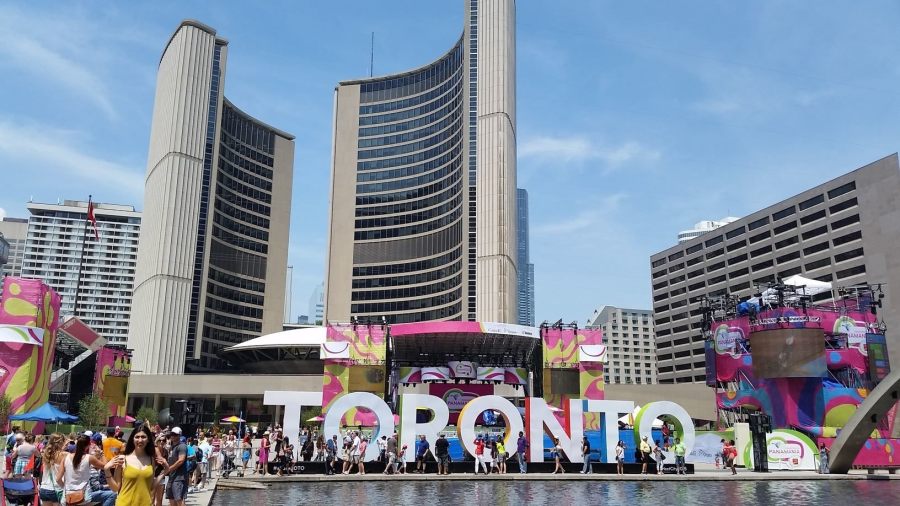 According to the data Toronto, Ontario is the most popular destination for families heading out of Vancouver International Airport for the holidays. With most people travelling between December 15 and January 15, trips to visit family is the most likely reason for people heading out East, while the weak Canadian dollar will also no doubt have had an impact on peoples’ travel habits over the Christmas period. 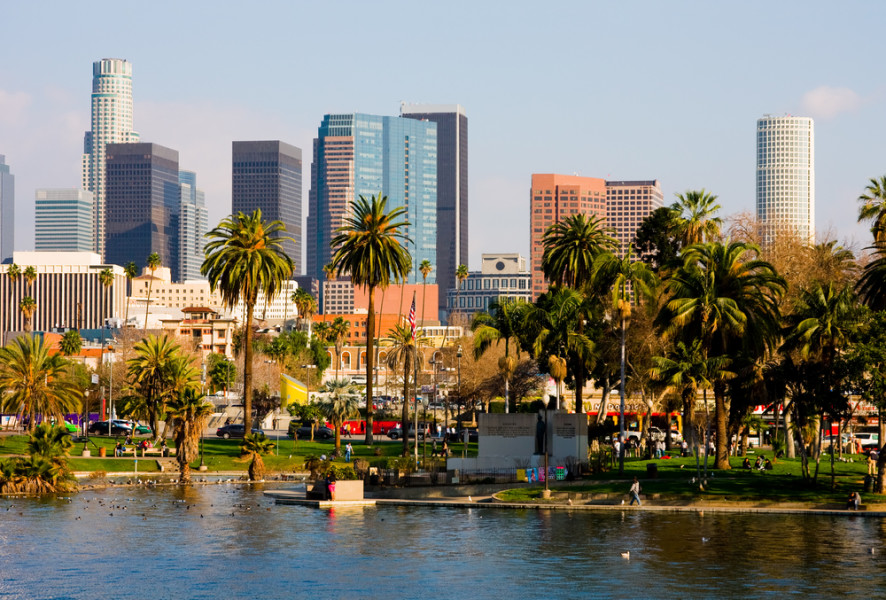 Placing in second on the FlightHub review, was Los Angeles, California. It’s no surprise to see families jetting off to sunnier climes, especially when LA is just a three hour flight away. 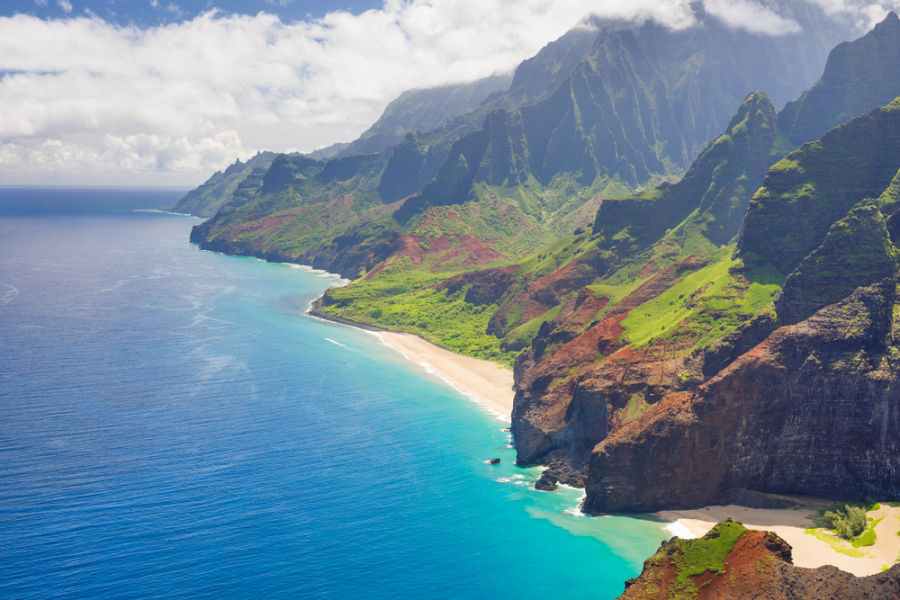 Kahului came in third, and while Hawaii is a popular destination for Vancouver families it’s also the destination of choice for the rest of Canada, who make a pitstop in Vancouver en route to their sun-drenched destination. 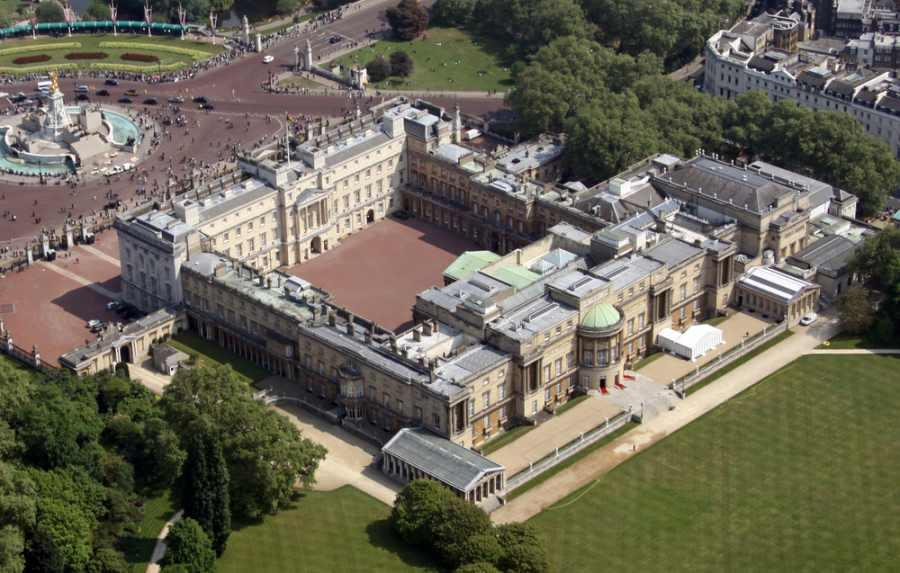 Coming in at number four is London, England, which is one of the most popular tourist destinations in the world. The city that gave us Big Ben, Buckingham Palace and Shakespeare’s Globe often ranks among the top destinations for tourists across the world, so it’s interesting to see it only come sin fourth for Vancouver families. 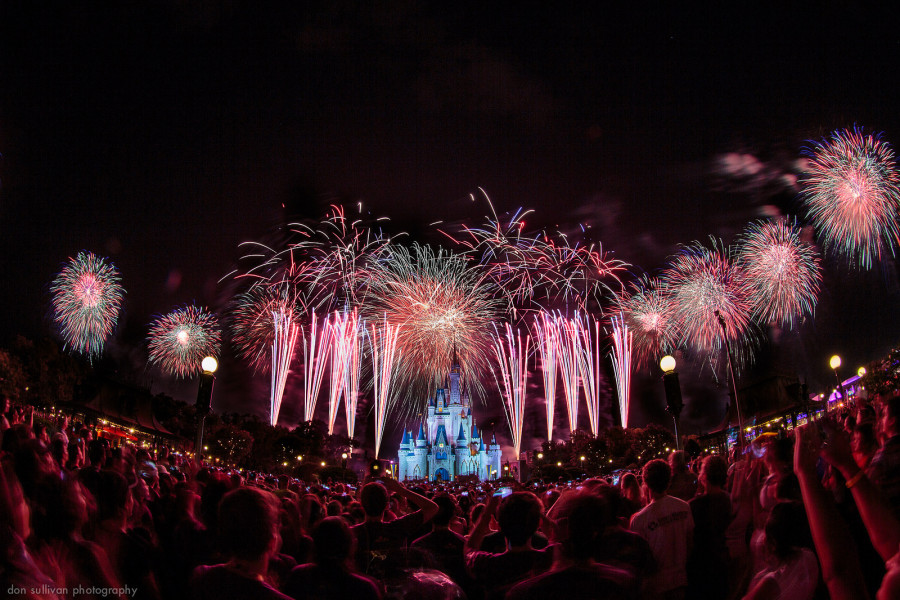 Rounding out the top five is Orlando, Florida. Home to a host of great attractions like Walt Disney World, which welcomes more than 12 million customers per year. Orlando is also a very central location in Florida, acting as a jumping off point for trips to Miami, Tampa Bay, and Fort Lauderdale.