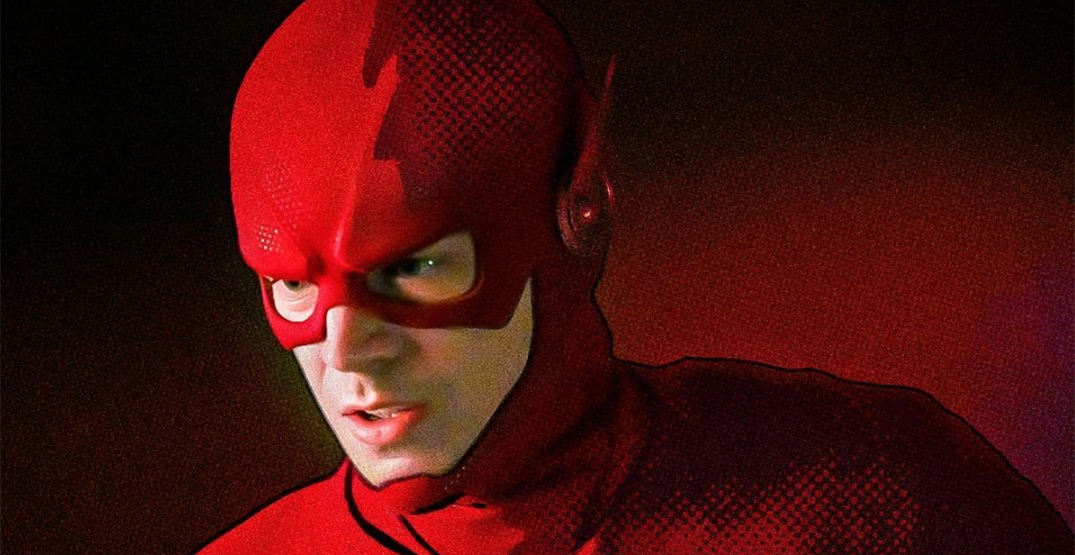 The Flash television show has reportedly paused filming in Vancouver because of a staff COVID-19 case.

Hollywood news publication Deadline says sources close to the show say the person was asymptomatic. Their infection was discovered because of the frequent testing those working in Vancouver’s film and television industry have to undergo.

Sources also told Deadline that the show is looking at adjusting its schedule to film without the infected person and their close contacts for the time being.

Daily Hive reached out to The CW, the Warner Brother’s studio behind the show, for confirmation but has not yet heard back.

The show stars Grant Austin as Flash, a superhero who can run extremely fast.