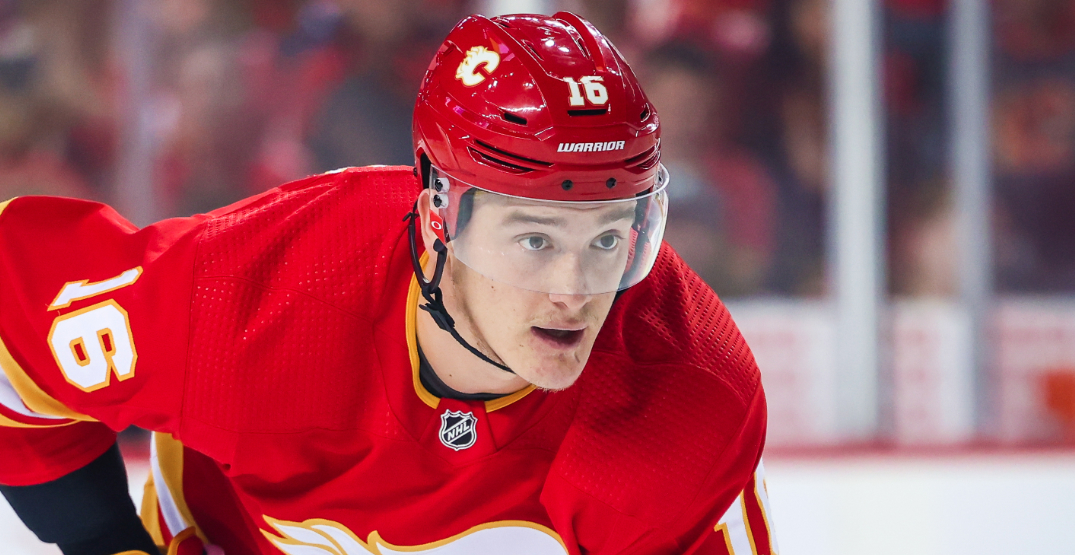 Nikita Zadorov is back.

Zadorov, who had an NHL career-high 22 points (four goals, 18 assists) and a +11 rating in 74 games played with the Calgary Flames in 2021-22, is returning for two more years after inking a contract with a total value worth $7.5 million. He will earn 3.75 million per season.

Zadorov tested unrestricted free agency after his one-year, $3.75 million contract with Calgary expired earlier Wednesday. He was acquired from the Chicago Blackhawks by the Flames in exchange third-round pick in the 2022 NHL Draft last July.