Fiona Malena, an International performing artist, developed La Cueva during a creative residency in Turkey this year in collaboration with Flamenco and Sufi musicians. She traveled with London based director Saulo Jamariqueli to photograph sequences in Byzantine rock caves and fairy chimneys for this highly visual production, which will come to The Roundhouse Performance Centre on September 13 & 14, 2014. 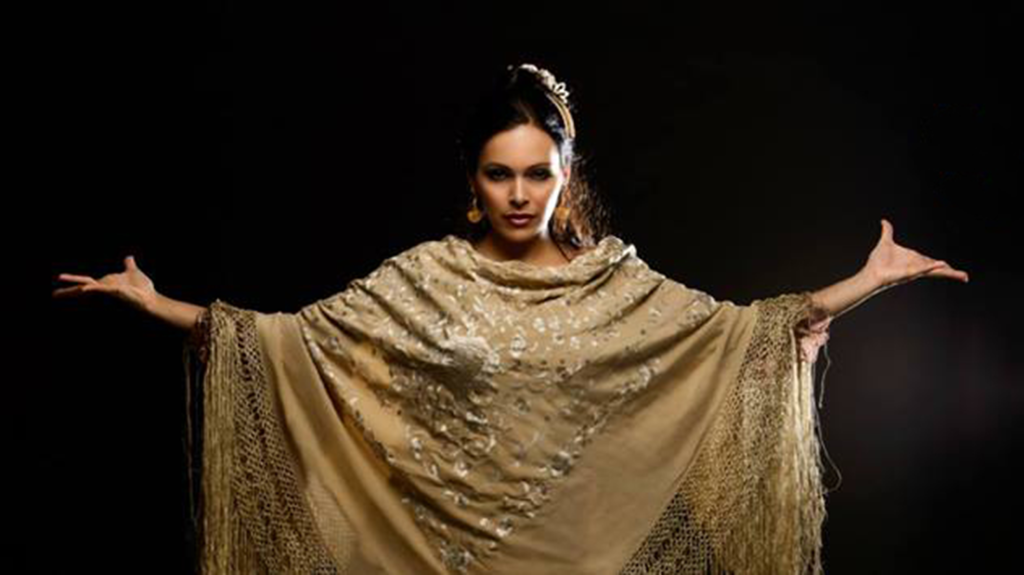 A defining quality of Fiona’s artistic trajectory is her work with unusual instrumentation and energized fusion. Her productions are heavily influenced by world music, integrating instruments such as the Hang Drum and Arabic Flutes in creative and visually stunning dance works. Fiona has been choreographing new works for the stage for over 10 years and most recently toured Puertas (2013) to sold-out audiences.

In addition to dance, featured musicians include Istanbul/Madrid based guitarist Álvaro Antona Villar, Ney flautist Esref Berk Tukoglu (Istanbul), percussionist Mehmed Mert Baycan (Istanbul), and award winning singer Juan Fariña (Spain), who has just released his new album and was nominated this year for one of the most prestigious awards in Flamenco (Flamenco Hoy). 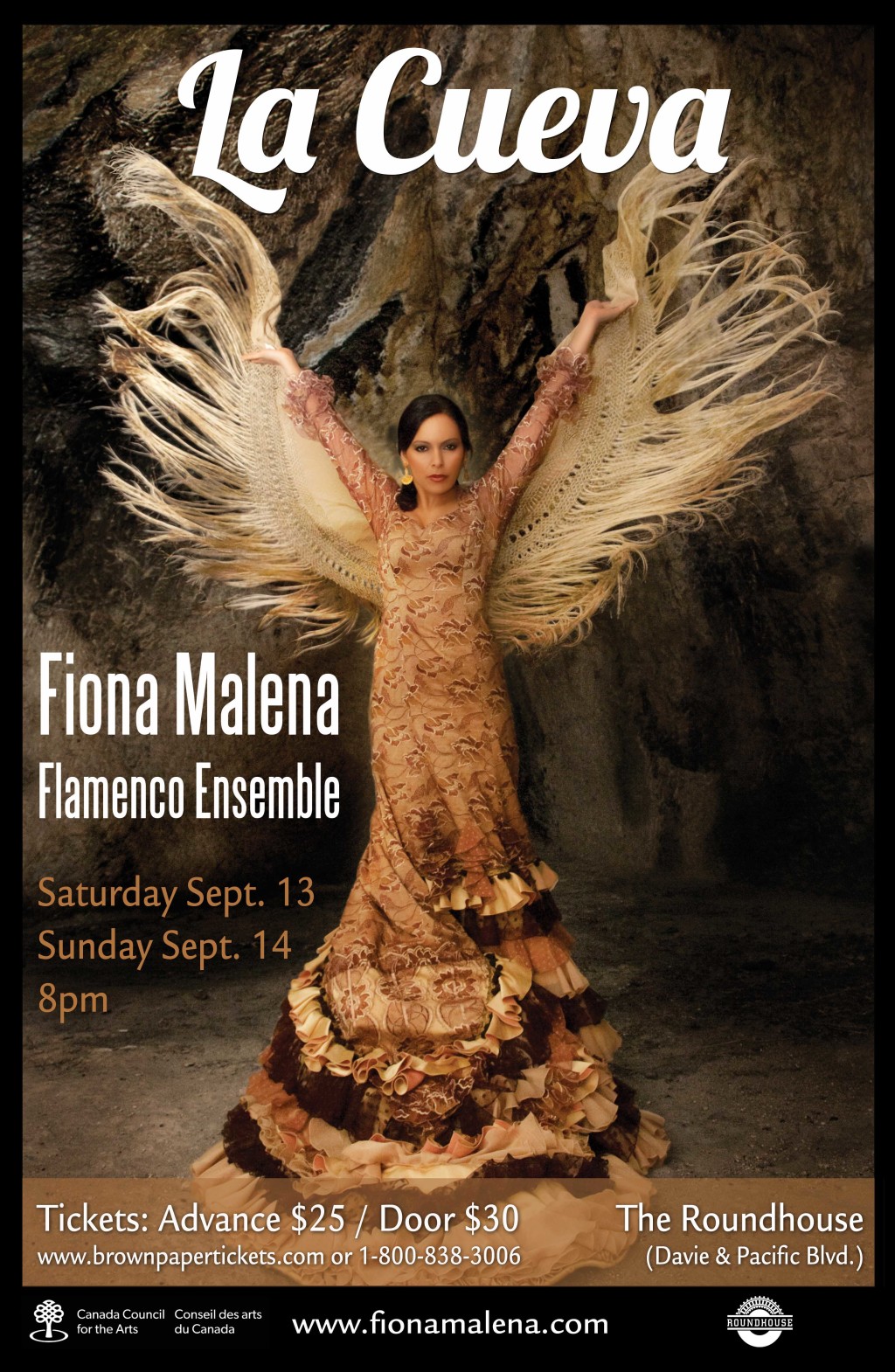 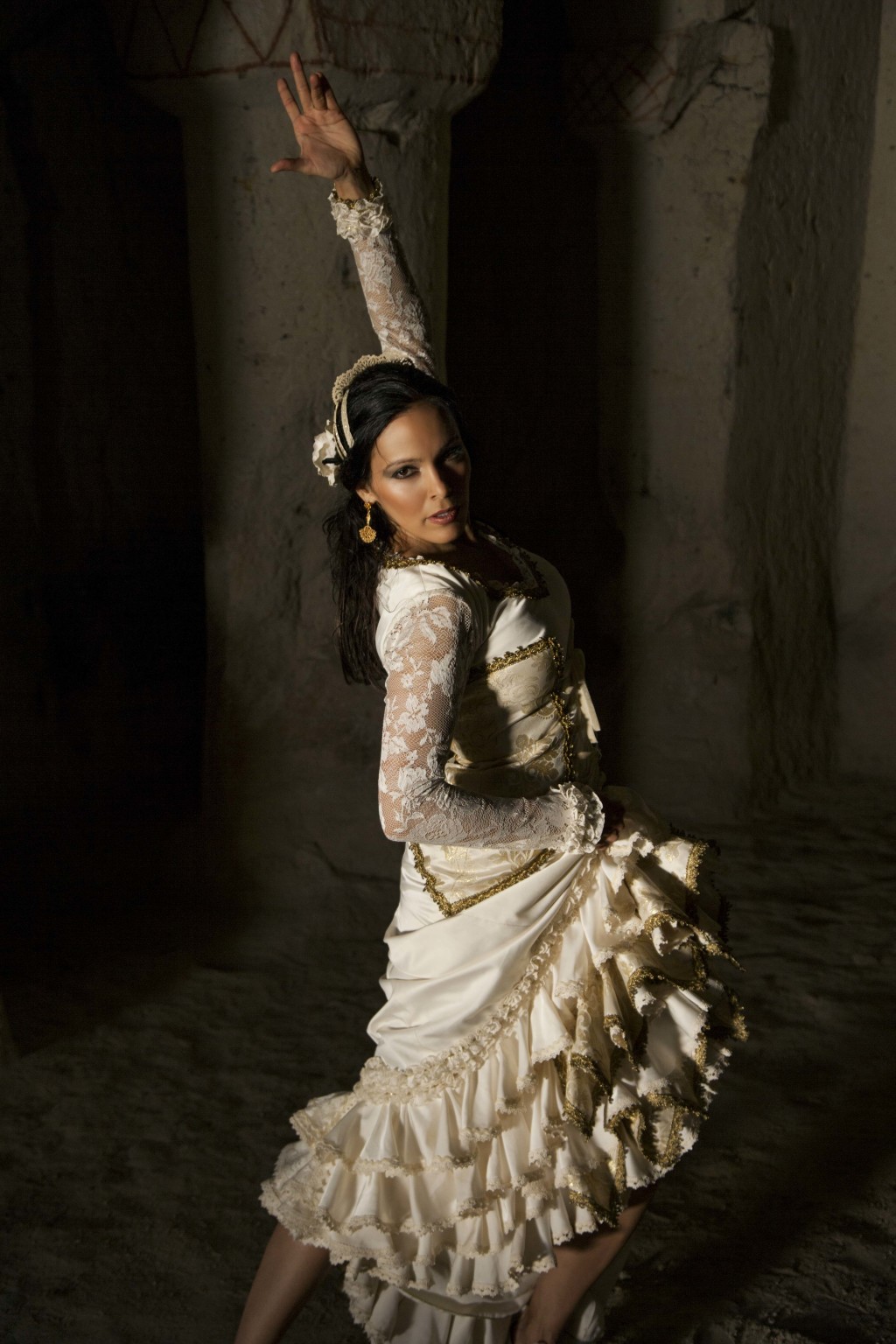