No offense to Gordon Ramsay, but the true protector of Hell’s Kitchen is Matt Murdock aka Daredevil. That’s why Netflix is the place to be when Season 2 of Marvel’s Daredevil premieres on March 18, 2016.

The new season continues to expand Marvel’s Netflix universe, which includes Marvel’s Jessica Jones, the upcoming Marvel’s Luke Cage and Marvel’s Iron Fist, before culminating in the miniseries Marvel’s The Defenders. With so much on the line – truth, justice, the greater Marvel Cinematic Universe – the show promises to up the danger for the man without fear.

Here are five things you need to know about Daredevil’s second season. 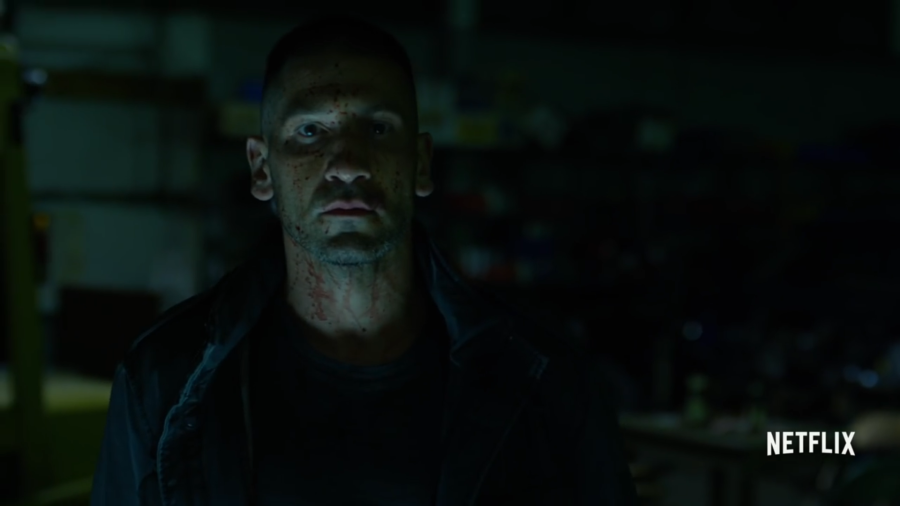 Daredevil faces a new foe when The Punisher comes to town. First seen in Amazing Spider-Man #129, The Punisher is the vengeance-driven sobriquet of veteran Frank Castle. The Punisher’s story has been updated throughout the years, but the tipping point remains the same: Castle’s family was murdered by the Mafia right in front of him, and now he uses his military training to punish those who do wrong.

Played by Jon Bernthal (The Walking Dead), The Punisher feels that Daredevil is a coward, “a man who can’t finish the job.” Now he’s ready to clean up Hell’s Kitchen with extreme prejudice, no matter who gets in his way. Though the Netflix trailers set up Daredevil and Punisher to be adversaries, the two become reluctant allies in the comics. Will the same happen here? 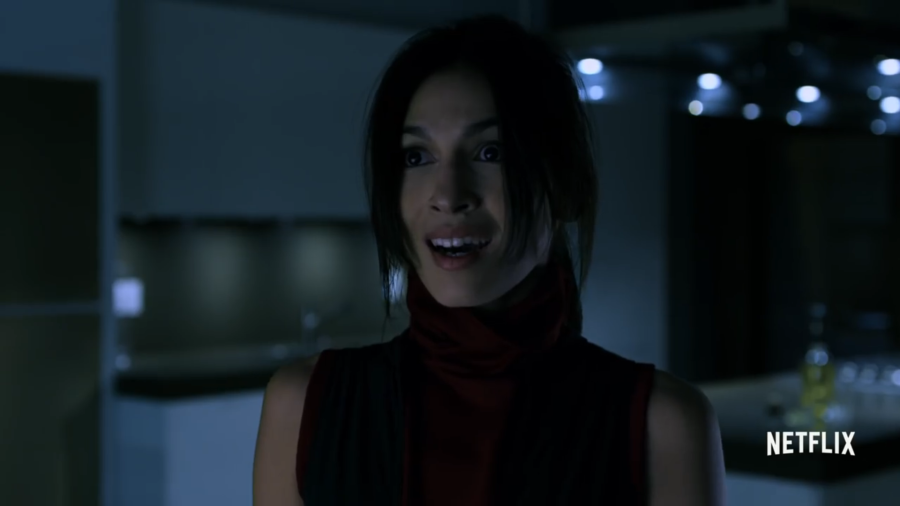 As beautiful as she is deadly, Elektra Natchios is a world-class assassin that teams up with Daredevil in Season 2. Introduced in Daredevil #168, Elektra studied martial arts in China in the same organization as Stick, Daredevil’s mentor. She would end up fighting on both sides of justice with her trademark twin sais, and become an on-again, off-again love interest for the hero. In Marvel’s Daredevil, Elektra is portrayed by Elodie Yung (The Girl with the Dragon Tattoo).

Elektra is well-known in comic continuity for coming back from the dead (as all good comic characters do) and becoming the leader of The Hand, an order of evil mystical ninjas dedicated to organized crime. Will history repeat itself on Netflix? Very possible. 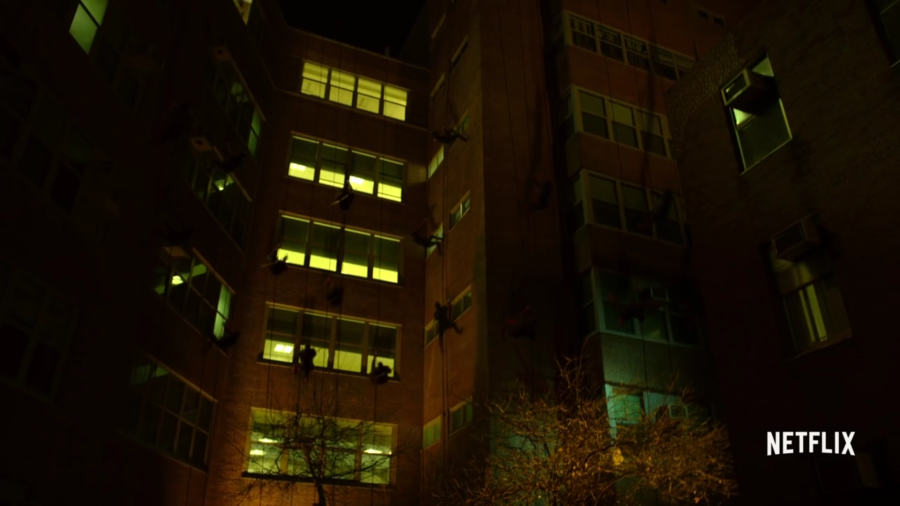 “You cannot stop what we have started. The rising is coming.” With those ominous words, The Hand are introduced in Marvel’s Daredevil. The ninjas first appeared in Daredevil #174, and has a comic backstory that stretches over 800 years to feudal Japan. The Hand in modern times has fought all the major Marvel heroes, including Wolverine, Avengers, Spider-Man and the X-Men. Now they’re shaping up to be a massive force in Hell’s Kitchen. 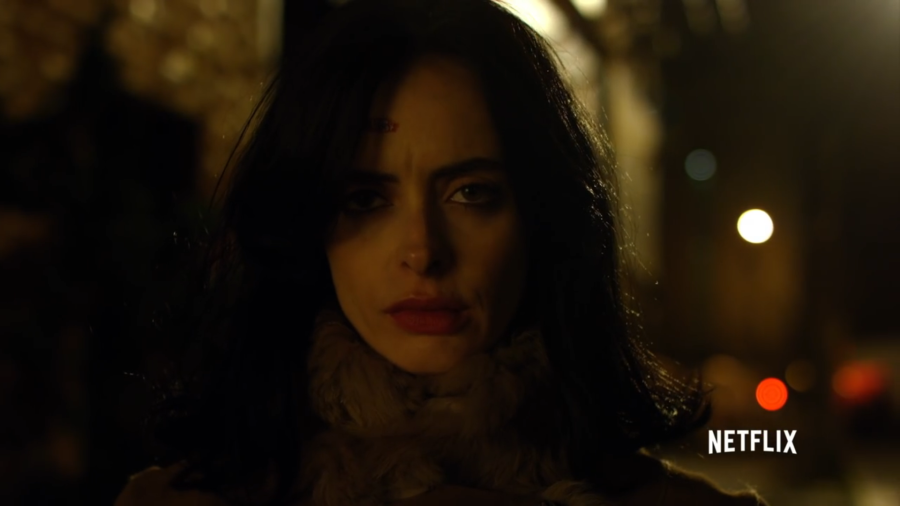 Daredevil isn’t alone in the fight against evil. Marvel’s Netflix Universe is also home to series featuring Jessica Jones (pictured), a former superhero who opens a detective agency, Luke Cage, a former convict who fights crime with superhuman strength and unbreakable skin, and Iron Fist, a kung-fu master with the ability to call upon the power of the Iron Fist. Like Marvel’s cinematic universe, the Netflix shows all tie together in a team-up event called Marvel’s The Defenders.

5. Why you should be watching 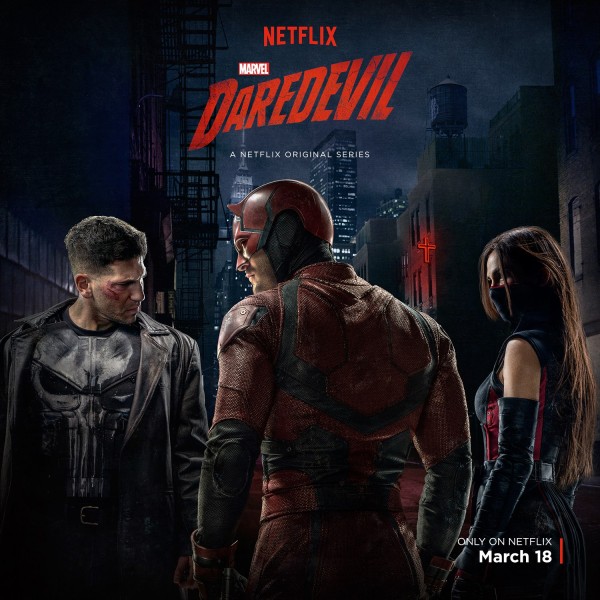 Reaction to the first season of Marvel’s Daredevil was uniformly positive, with Vancity Buzz naming it one of 5 summer shows to binge watch last year. Charlie Cox brings depth to the blind lawyer-turned-vigilante, and the addition of Elektra and The Punisher opens Daredevil’s world up to more mayhem. Plus the possibility of crossovers from other avenging heroes is too good to pass up.