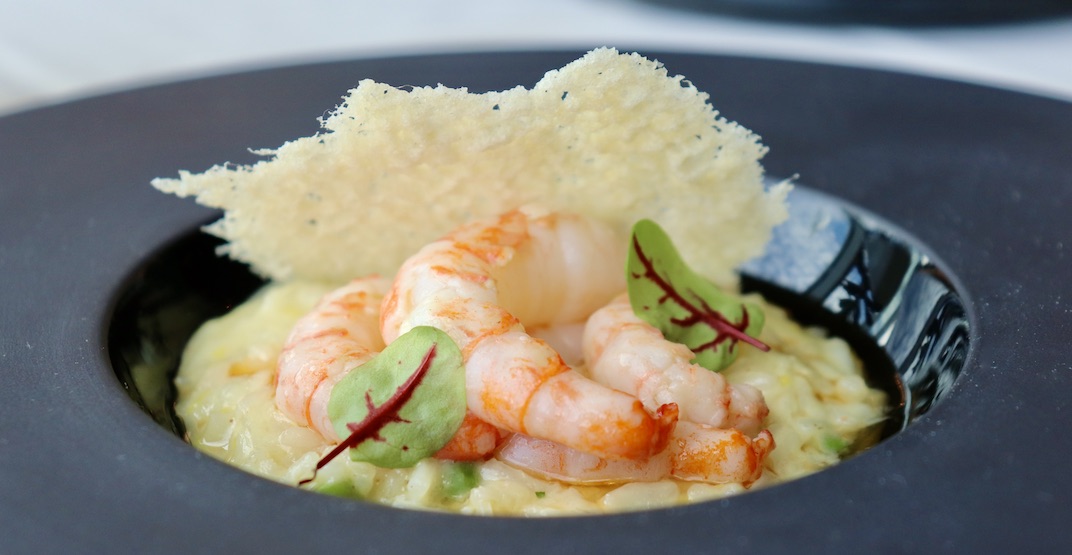 If you’re a longtime Vancouver resident, chances are you’ve dined at the Pan Pacific Hotel’s Five Sails once or twice over the years, and now, there’s a new reason to head into this local culinary staple.

The restaurant is tucked into the normally bustling hotel located at Canada Place Pier, and its initial draw has always been that unparalleled, show-stopping view, which we can confirm, has not changed one bit.

Former owners Chef Ernst Dorfler and Gerry Sayers retired and sold Five Sails at the end of 2019. It’s now operated by the Glowbal Group, which runs several other notable eateries around town and beyond including Glowbal, Black + Blue, Coast, and Italian Kitchen, to name a few.

Opening a restaurant amid a pandemic isn’t something anyone really anticipates, and naturally, it was difficult for the Five Sails team to gage what June 15, opening day, would bring them.

But after a renovation and interior refresh over the winter and some opening delays in the spring, from what we saw, people are curious to see what’s changed (or hasn’t) about this destination.

There’s been a steady stream of patrons heading in to dine, something that’s delighted the staff, who told us they were prepared for a serious lag in customers at first due to hotel closures and a lack of international and local tourism. 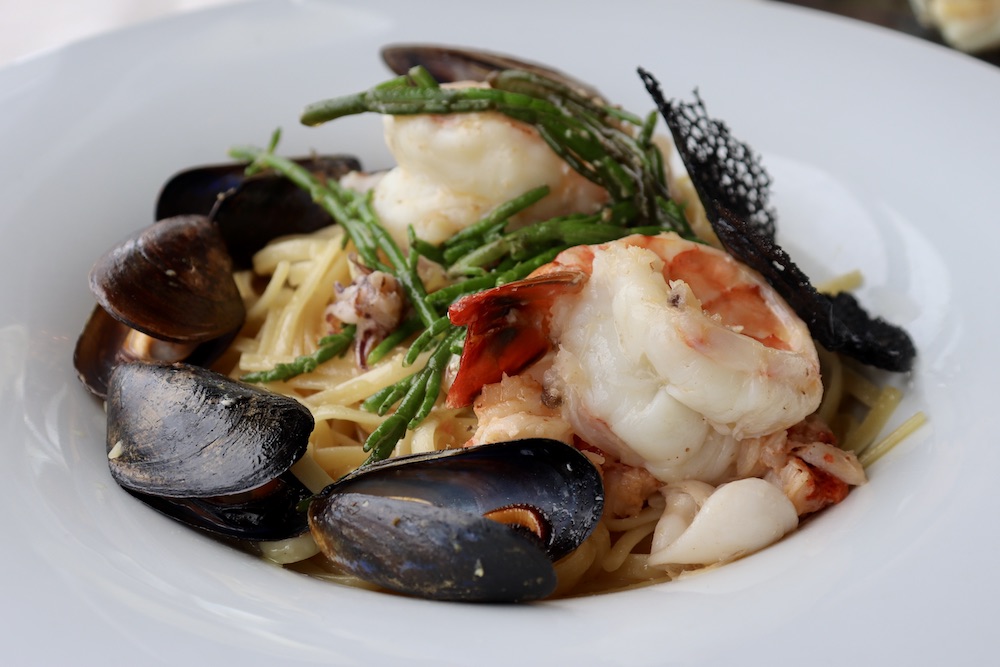 While the restaurant’s new chairs are currently held up in Italy due to the state of the world (those pictured are the old ones), the rest of the room’s makeover is complete.

Even with physical distancing measures in place, there is ample seating and tables in the space, so the comforting atmosphere of dining among people and the relaxing background chatter they bring is more than attainable here.

With views of Stanley Park, Coal Harbour, and the North Shore Mountains, the restaurant offers seats for 139 people along with a private dining space for groups of up to 20 people.

In addition to the room’s size and design putting you at ease, if you’ve been missing gazing at the Seaplanes landing on the water and devouring fresh seafood, Five Sails has you covered. 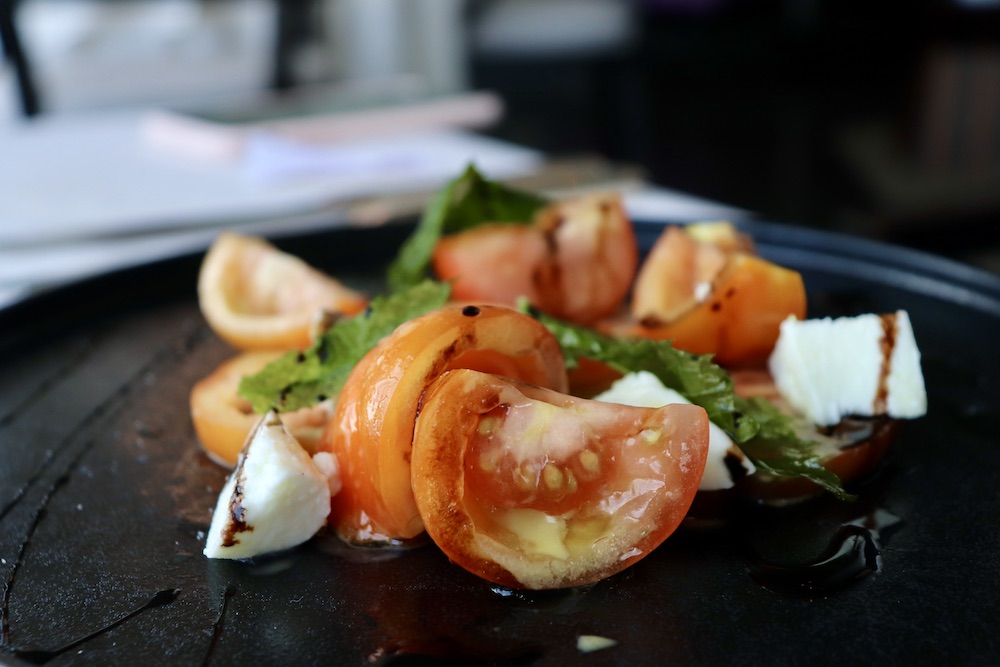 For weekday lunch, an easy and affordable draw is the Table D’hote, a $45 offer that lets the diner pair any main with either an appetizer or dessert. 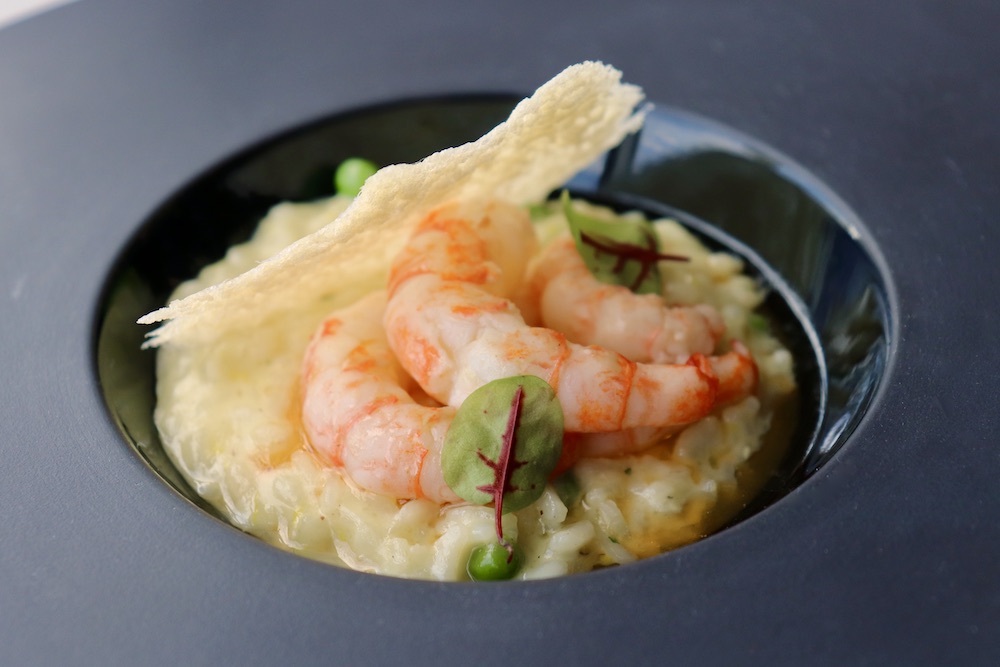 When it comes to dinner, you can keep on with the seafood with dishes like the Whole Atlantic Lobster, Smoked & Pan-Seared Sablefish, and the Pan-Seared Sea Bass Piccata, or opt for other hearty mains like the Honey-Glazed Smoked Duck Breast or the Canadian Prime Beef Tenderloin, to name a few. 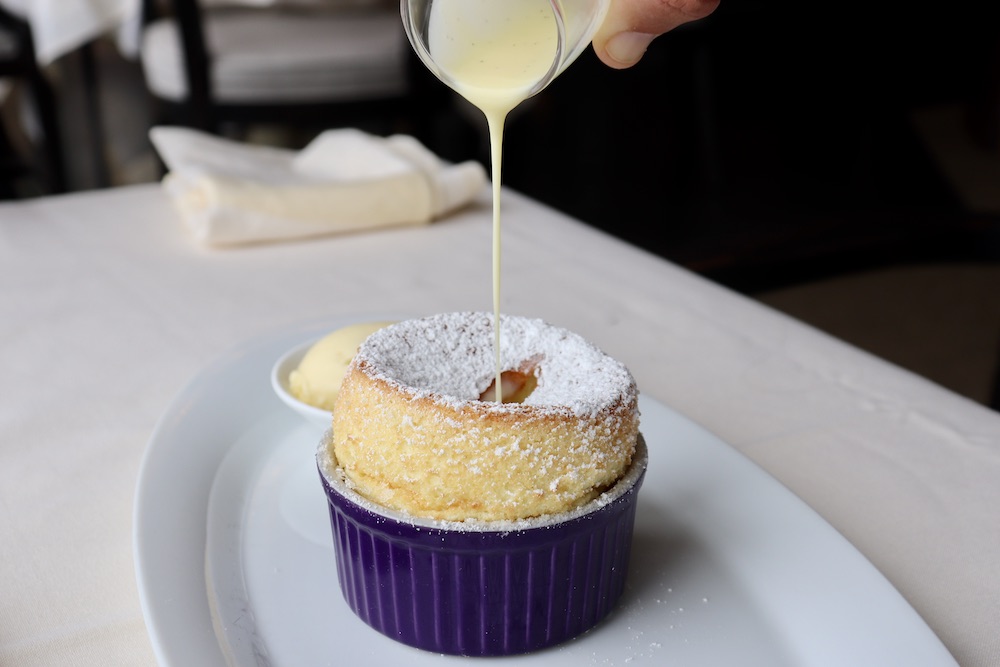 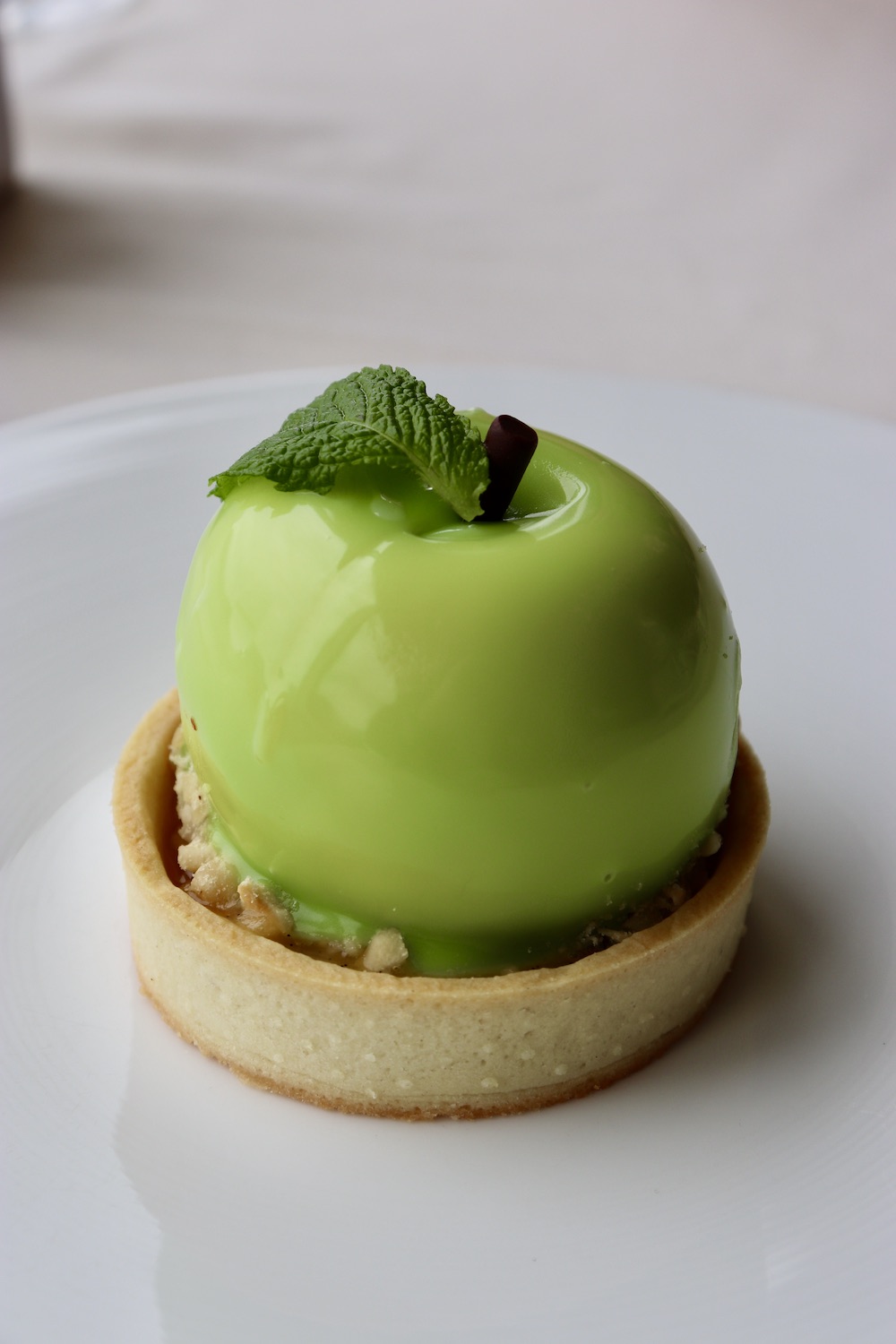 Patrons can head to Five Sails daily for dinner service at 5 pm, and Monday to Friday for lunch service beginning at noon.

Whether you’re familiar with the Five Sails of old, or curious about how the concept has evolved under its new ownership, a visit to the eatery would likely be worth your while. We can safely say it will definitely be worth the view. 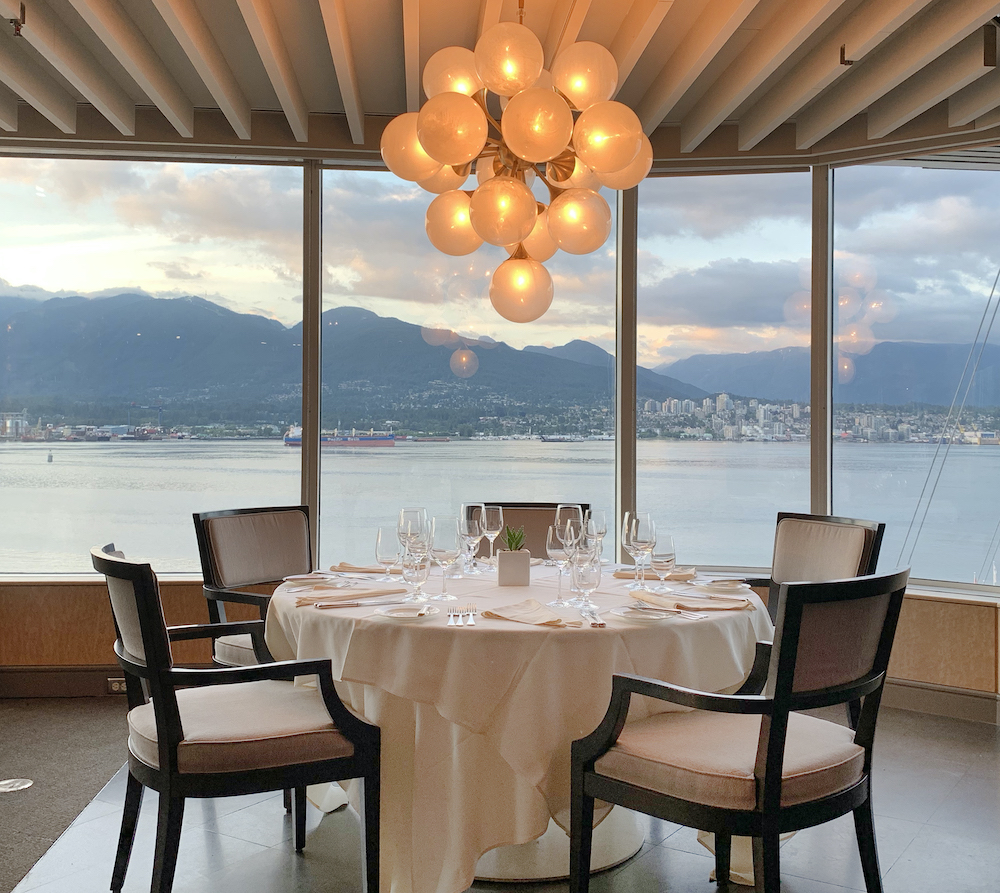