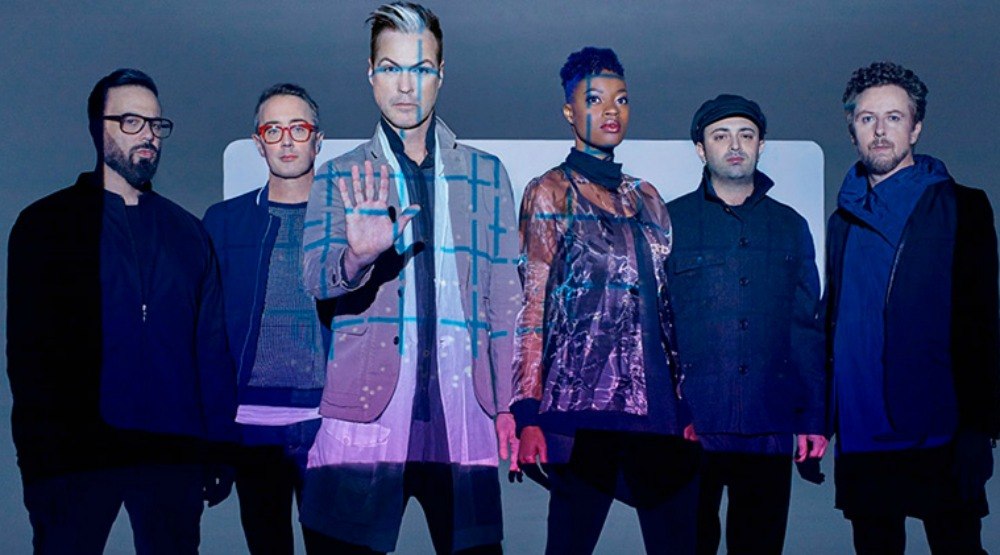 The American indie pop and neo soul band from Los Angeles, Fitz & The Tantrums, is performing in Vancouver at Vogue Theatre on August 24.

The band is expected to perform a number of their popular songs, also considering their new self-titled album’s theme of walking to the beat of your own drum. Leader singer Michael Fitzpatrick plans a unique performance in each city of the tour, not much of a surprise given the band’s track record of surprising fans.

“We’ve always tried to push ourselves at every turn,” says Fitzpatrick. “For our third album, we continued to challenge ourselves, taking care not to write the same record again.”

Also highly anticipated is the band’s first single called HandClap, a horn-and-beats fuelled track that captures the exhilarating sense of promise – and danger – that a night out and a new romance hold.

The audience can also look forward to Complicated, a song that tells the story of both a passionate and conflicting romance. Onlookers will beg for Tricky, an intoxicating dance-floor anthem and a warning to any future lover, along with A Place For Us, reminding fans that everyone belongs in the world despite any differences.

Enter for your chance to win two tickets to see Fitz & The Tantrums in Vancouver on August 24.

To enter for your chance to win two tickets to see Fitz & The Tantrums in Vancouver on August 24, do at least one of the following:

Contest entries will be accepted from time and date of publishing until 11:59 p.m. PST on August 23, 2016. One winner will be chosen at random and contacted through the platform they used to enter.

Fitz & The Tantrums in Vancouver