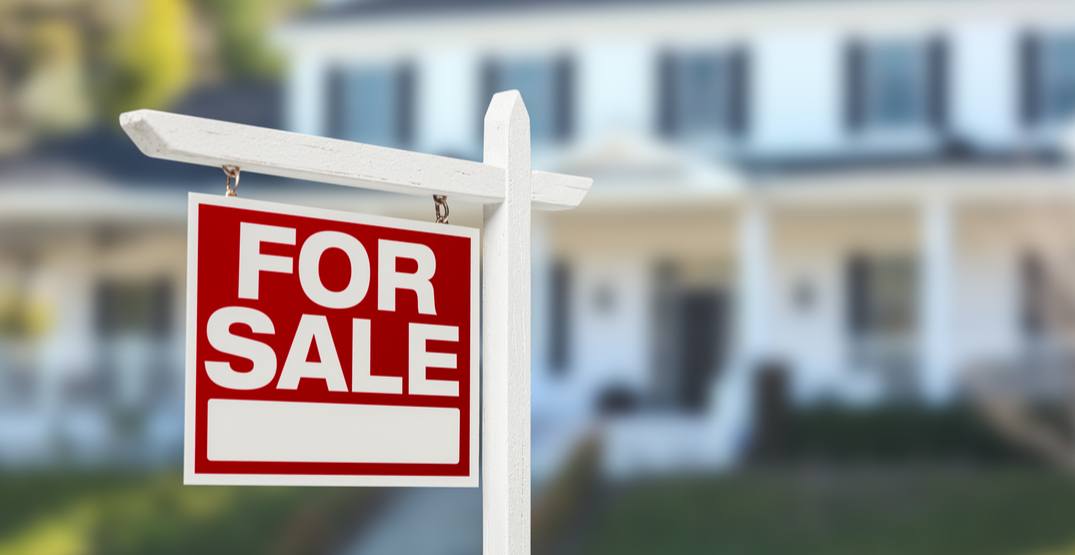 A recent study has found that the majority of first-time homebuyers in British Columbia have received help from “mom and dad.”

On December 30, 2019, the BC Notaries Foundation released its year-end real estate report, which studies 193 BC notaries across the province. A notary takes part in a number of different legal services tied to residential real estate transactions, such as conveyancing.

One of the main findings of the survey was that 90% 0f clients who were first-time homebuyers received help from parents in making a down payment. That amount is a 7% increase from 2018, where the BC Notaries Foundation found that 83% of first-time buyers got financial support from parents. 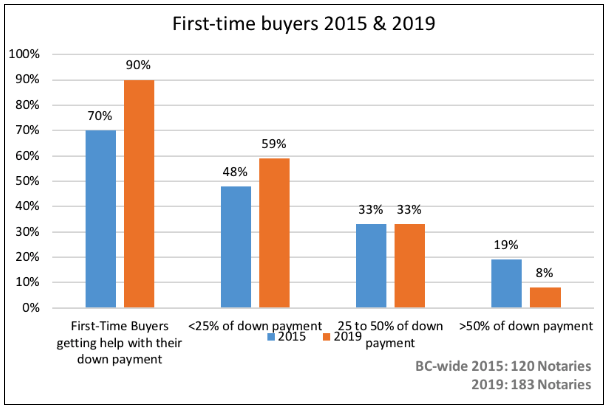 Kristy Martin, a Notary in Langford, Vancouver Island, notes that there are a handful of implications to consider when parents provide financial support for these payments. Future considerations such as health, job loss, separation, and divorce are all factors to consider.

Most notaries who participated in the survey also found that there was either a decrease (40%) or no change (35%) in the number of first-time buyers over 2019. 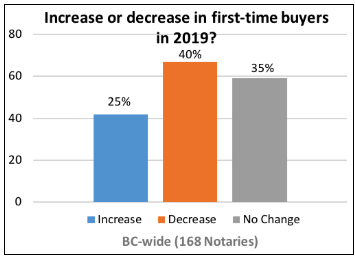 Unsurprisingly, most notaries in British Columbia, especially those in Greater Vancouver (85%) and the Fraser Valley (80%), said that housing prices were an issue within their community. 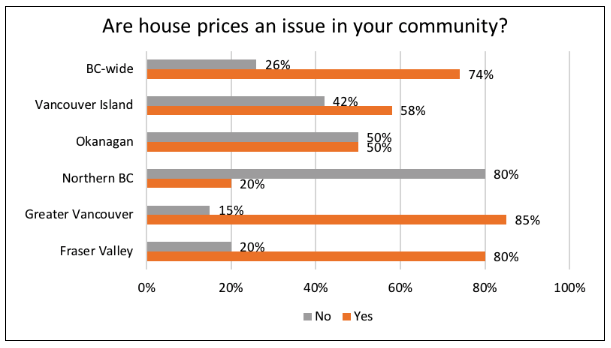