Yesterday marked the launch of the 92nd Vancouver International Auto Show at the all new, freshly renovated BC Place Stadium. Here are my first pics and impressions of Western Canada’s biggest new car event.

2012 is the year of the Clean Energy Vehicle, as announced by Minister of the Environment, Terry Lake, who launched the Clean Energy Vehicle Incentive Program, a provincial initiative delivered in conjunction with the New Car Dealers Association of BC and designed to encourage new car buyers to consider electric vehicles by offering up to $5,000 in rebates towards the pre tax price of a qualifying clean energy vehicle. With over 100 of these CEVs already on BC roads, and a swath of cool new alternatively powered cars being unveiled, it looks like there’s going to be a lot more of them in the coming year. Have a look at one of VIAS12 stars, the Karma, by Fisker; The super luxury extended range electric vehicle made famous by such celebrity owners as Leonardo DiCaprio and Justin Bieber. My feeling is that we’re gonna be seeing more than one or two of these on Vancouver streets, piloted by fat wallet toting, earth loving, early adopters. (Maybe even one of those “Housewives” can switch out of their lame duck Hummers and get into the driver’s seat of something a little more stylish?) 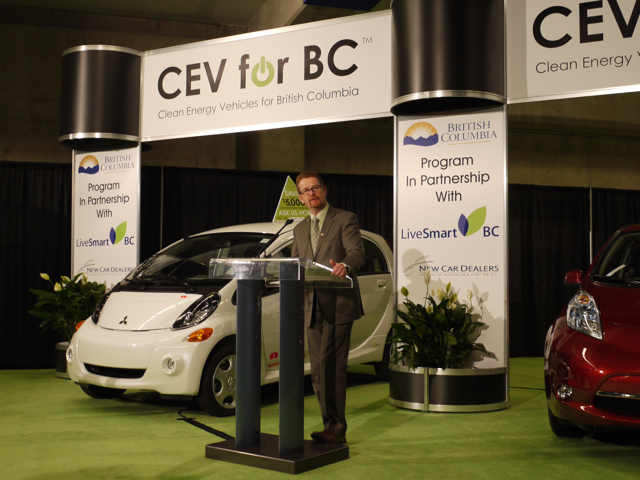 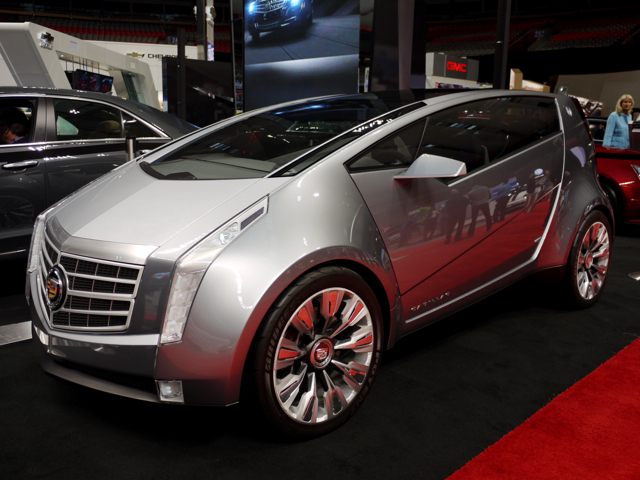 Last year, the Auto Show took place at the Convention Centre and regular readers will know that I had a couple of criticisms regarding the cramped quarters of that venue. Well it looks like someone at the Auto Show listened to my gripes and brought it back to the original location at BC Place. A superior space in almost every way, the stadium’s massive ceiling height gave me a some more breathing room and improved sight lines for those who love snapping photos of all things four wheeled. Still, even with the change of venue, it’s apparent that the show’s organizers are missing key elements that would catapult our Vancouver show onto the world stage. First off, the lack of contemporary concept cars indicates to me at least, that while the Vancouver market does support some really expensive cars, it’s not taken seriously enough by automakers for them to be willing to display the truly inspirational and imagination sparking vehicles of the future. This is the second year in a row where the incredible BMW i8 Efficient Dynamics Concept, was nowhere to be found, passing us over in favour of the world class New York Auto Show. And while it is the New Car Dealers Association of BC putting on this event, and the ultimate goal is to put more bums in new car seats, there are better ways than repetitive speeches from manufacturers bureaucrats, telling us what we already know about the rising numbers of new vehicles sold. Put some pizazz into the show. Make it inspiring to future generations of auto buyers rather than recycling the same old song and dance. 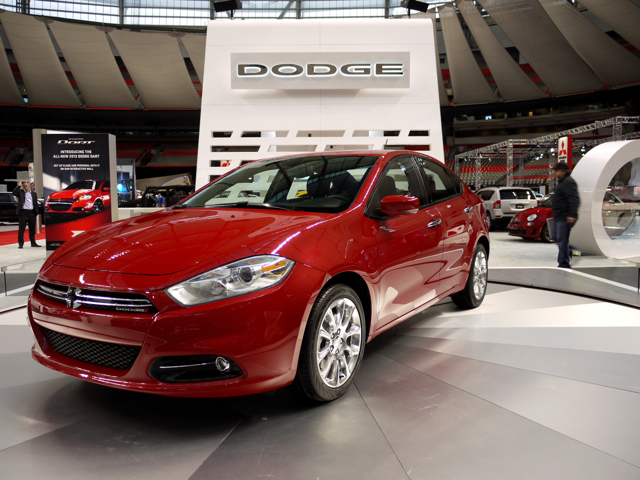 Still, with that being said, I’m looking forward to bringing you more news of what’s available this year, for auto lovers at the 2012 Vancouver International Auto Show. Now go out, and kick some tires, because tomorrow, I write about how fuel efficiency and earth friendlier cars are the belles of this year’s ball. 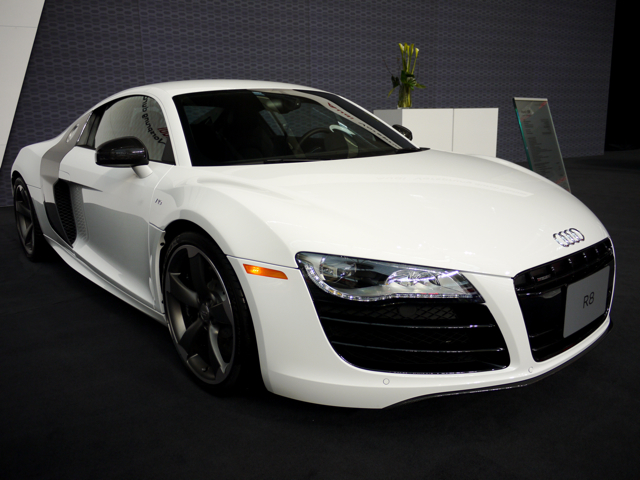