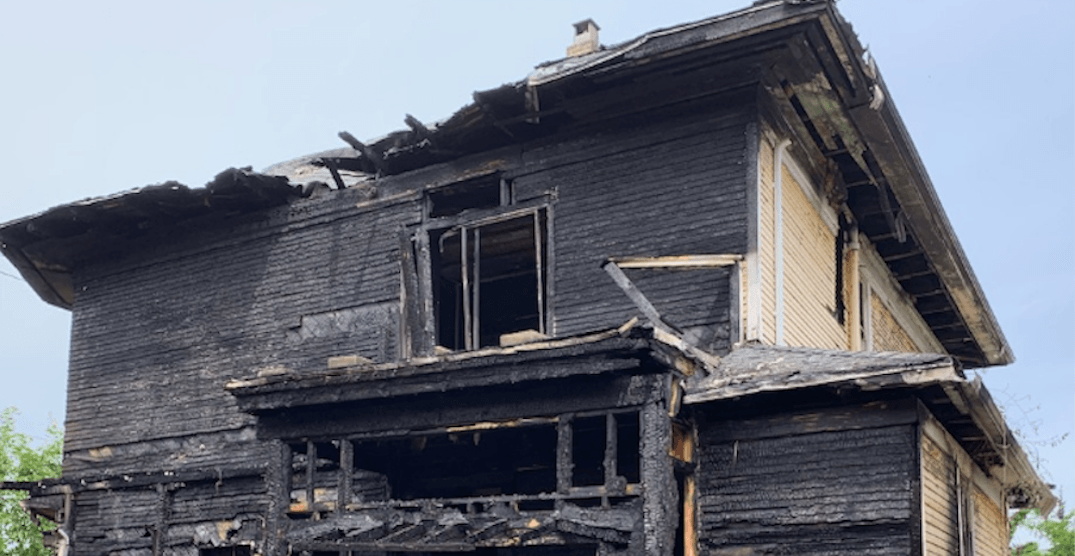 An empty home near Vancouver’s City Hall with a price tag of almost $2 million was destroyed by fire over the weekend.

The home was a four-bedroom, two-bathroom residence, totalling 2,950 sq.-ft. in size.

“Prime development property for developers and renovators,” the listing reads, referring to the home as a “Character House.” 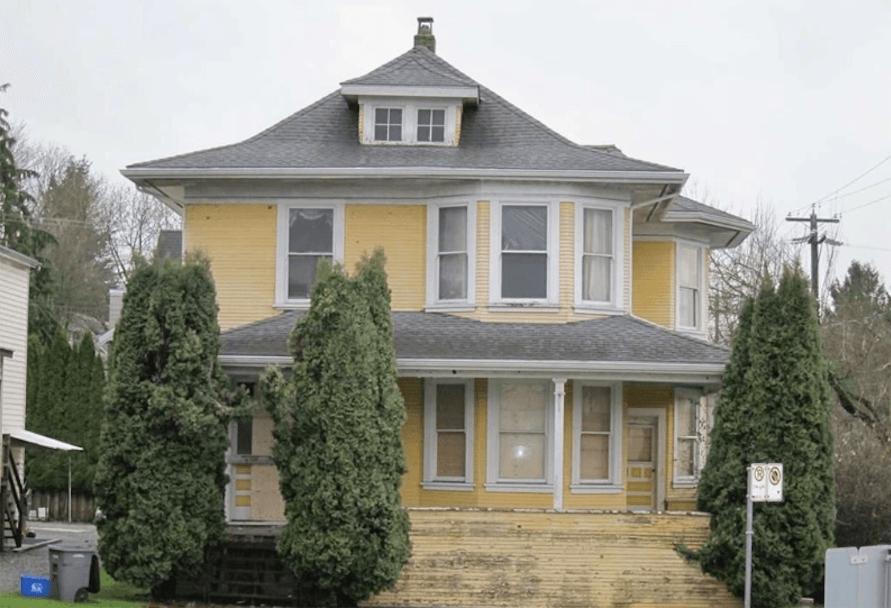 The exterior of the house, prior to the blaze. (Re/Max)

On Sunday, the Heritage Vancouver Society shared that the house – “sitting empty and up for sale” –  had been destroyed by “yet another fire.” 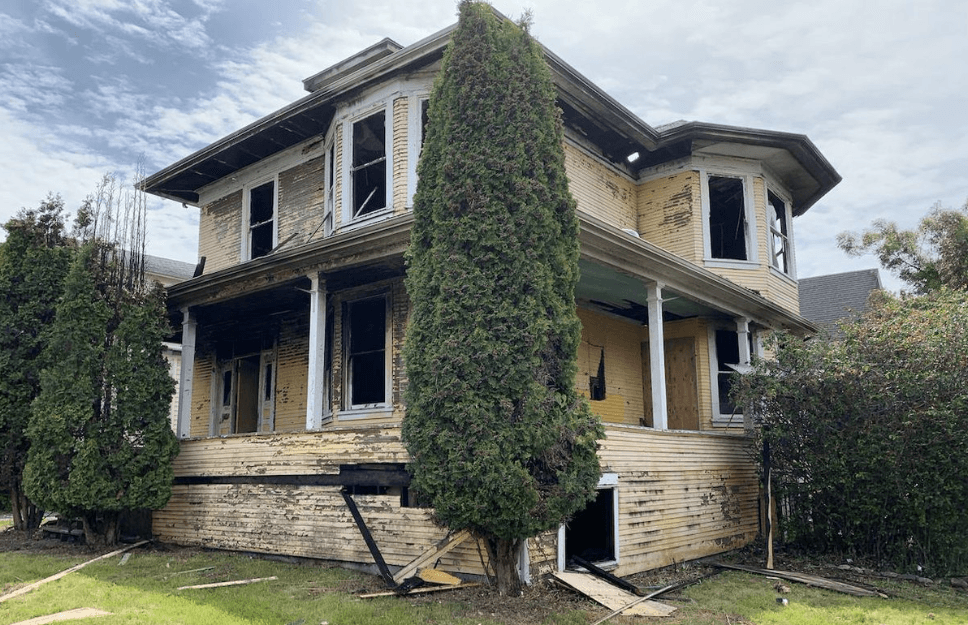 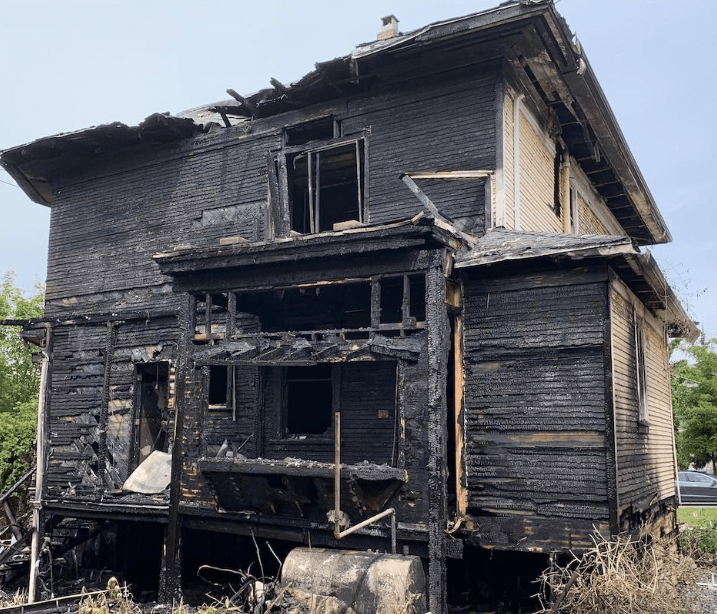 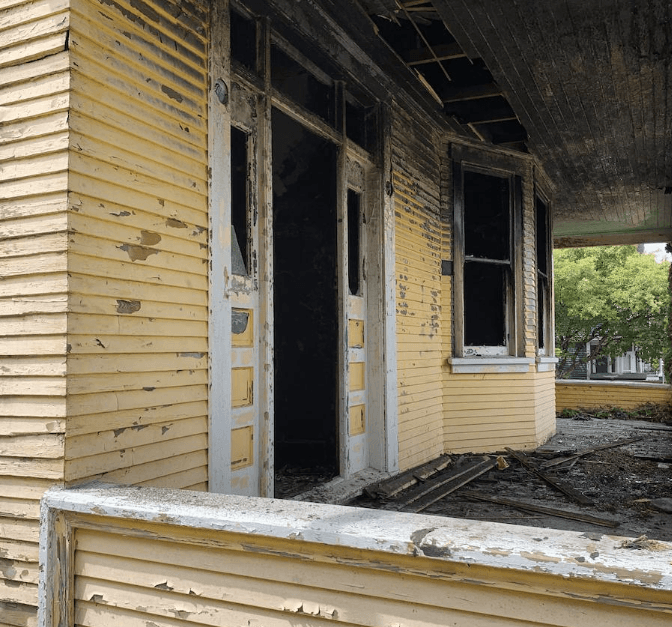 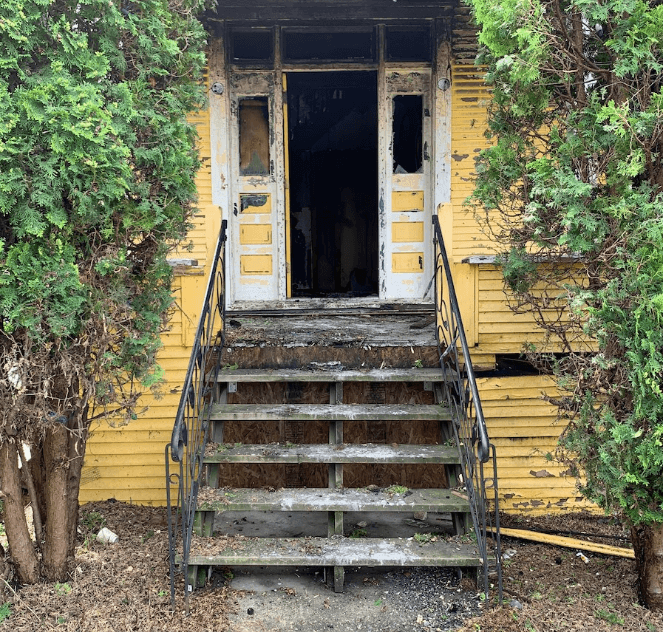 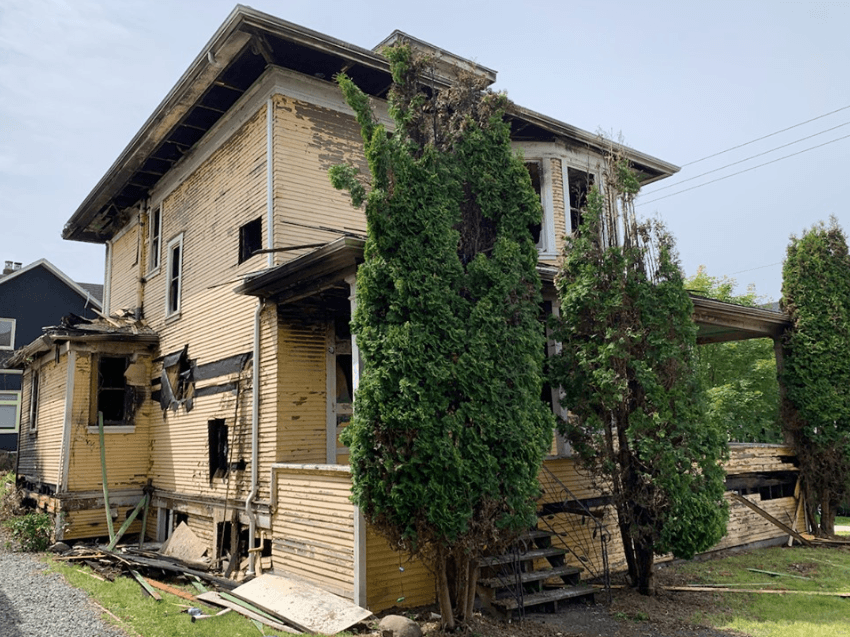 Vancouver Fire Captain Jonathan Gormick confirmed the incident with Daily Hive, but said the cause of the blaze is still under investigation.

He added that “there can be a fair amount of physical evidence to review, as well as witness interviews” before a cause is determined.

According to the City of Vancouver, a “character house” is a house built prior to 1940 that is considered to have heritage character merit by city staff, but is not specifically listed on the Vancouver Heritage Register.

The Character Home Zoning Review was started as part of the Heritage Action Plan in response to public concern over the loss of character homes in the city.

Following a year and a half of public consultation, on October 3, 2017, council approved amendments to the Zoning and Development Bylaw to introduce character retention incentives and increased opportunities for housing choice in all one-family (RS) zones across the city.

On January 2018, the city approved the enactment of changes to the RS District Schedules and related design guidelines for character homes.